In an exclusive by The Hollywood Reporter it was revealed that actress Uma Thurman has joined the live-action Stargirl sequel at Disney+. 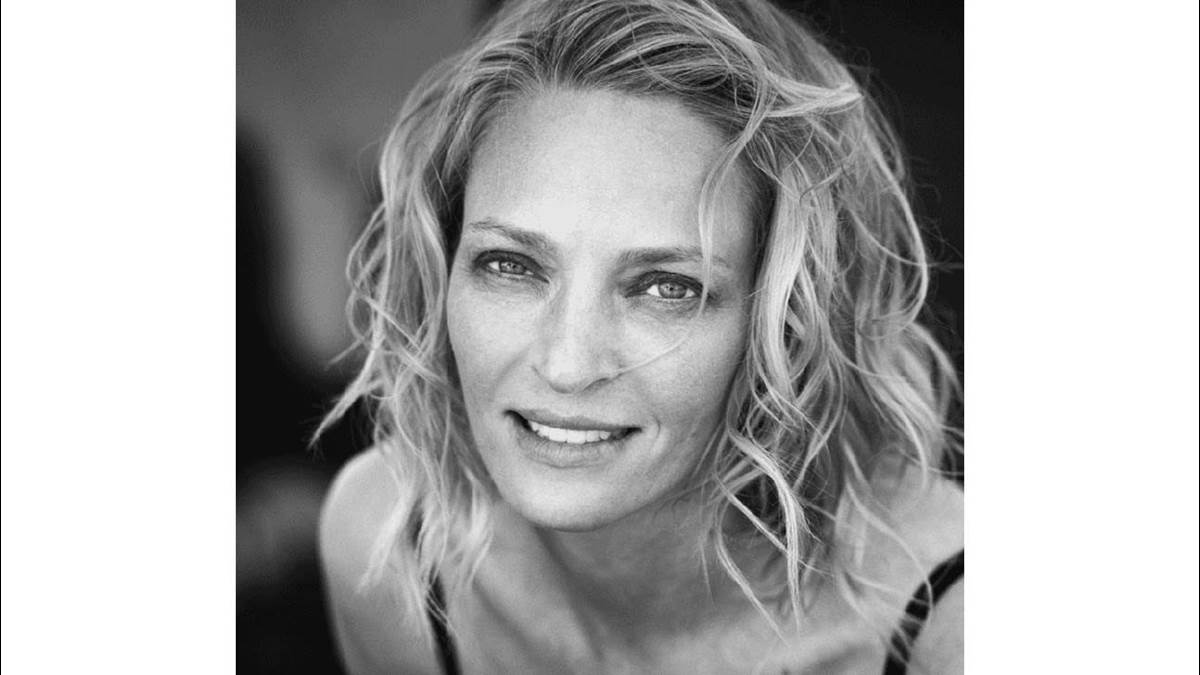