The Marvel Studios’ series The Falcon and The Winter Soldier premiered today on Disney+ and with the premiere, had quite the celebration with Captain America’s shield displaying all over the world. 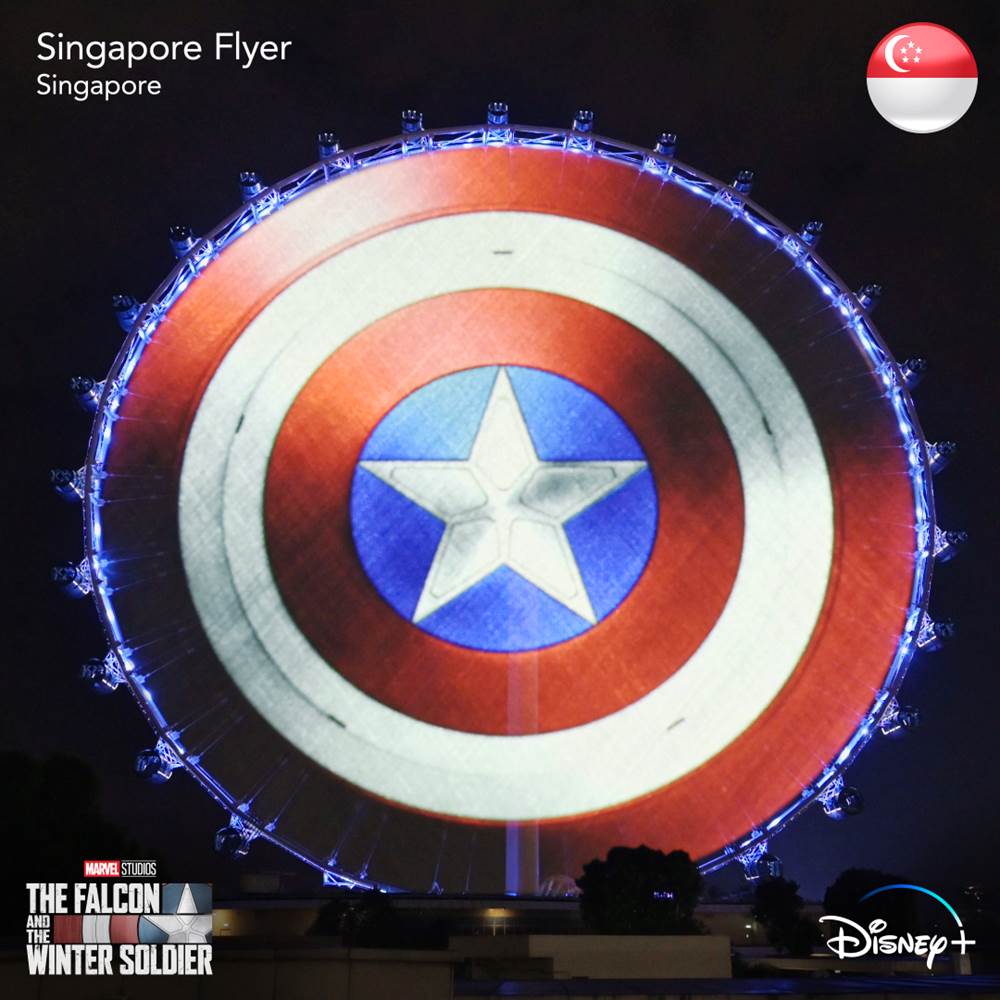 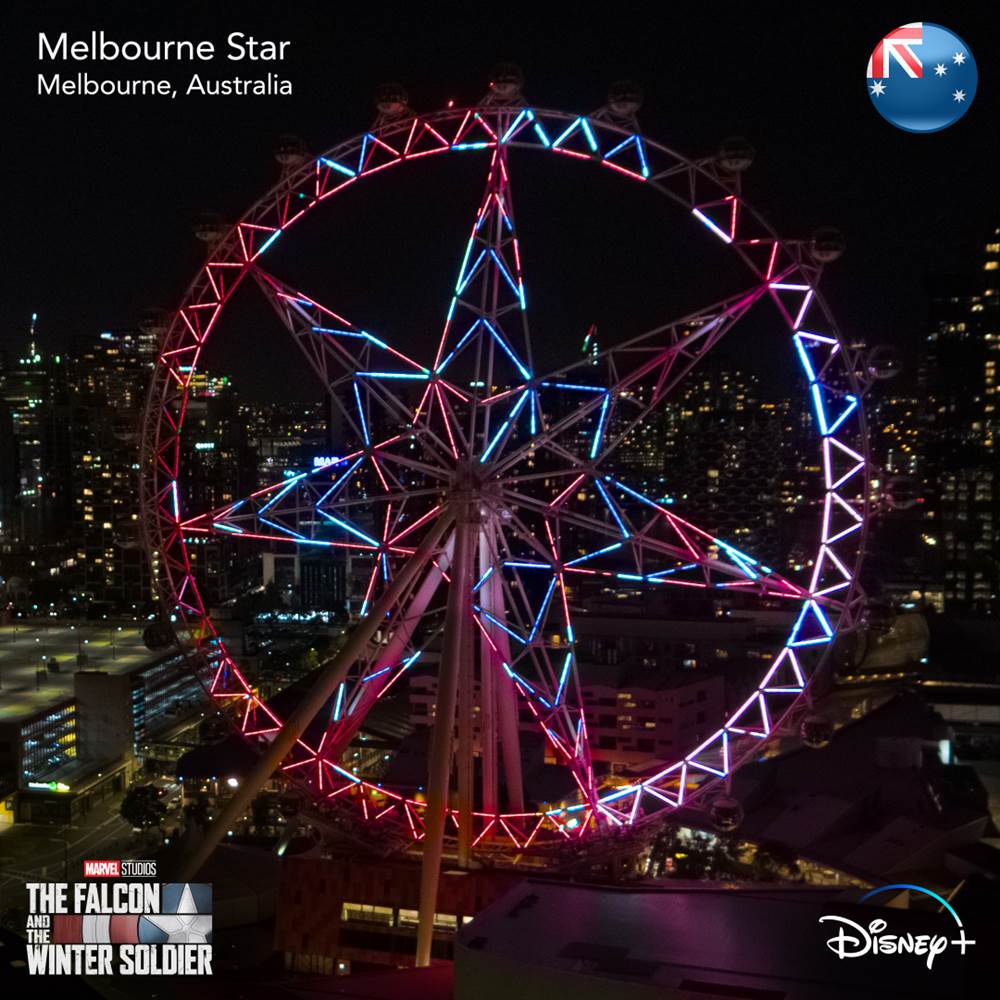 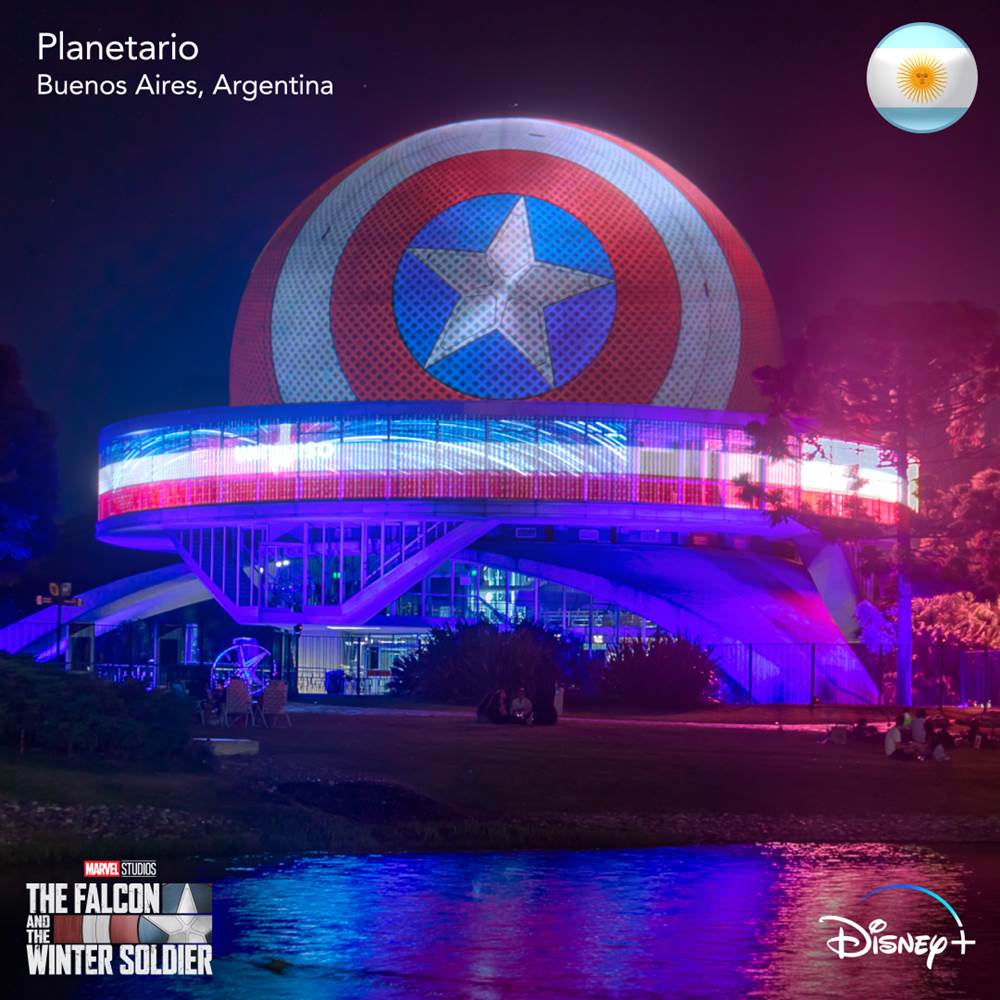 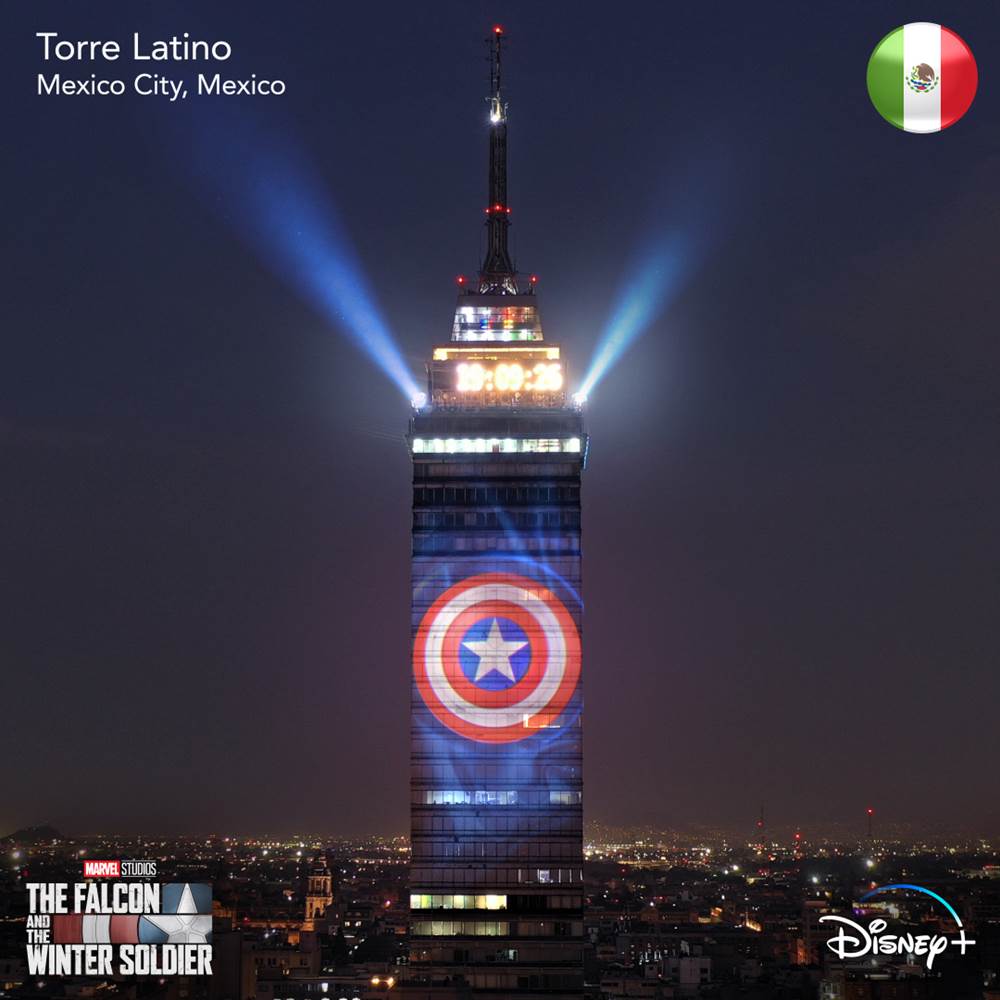 More On the Series:

The Falcon and The Winter Soldier is streaming now, exclusively on Disney+.