A Touch of Disney at Disney California Adventure afforded us views of the park we haven’t seen in almost a year, including that of a brand new backdrop towering over Luigi’s Rollickin’ Roadsters in Cars Land. 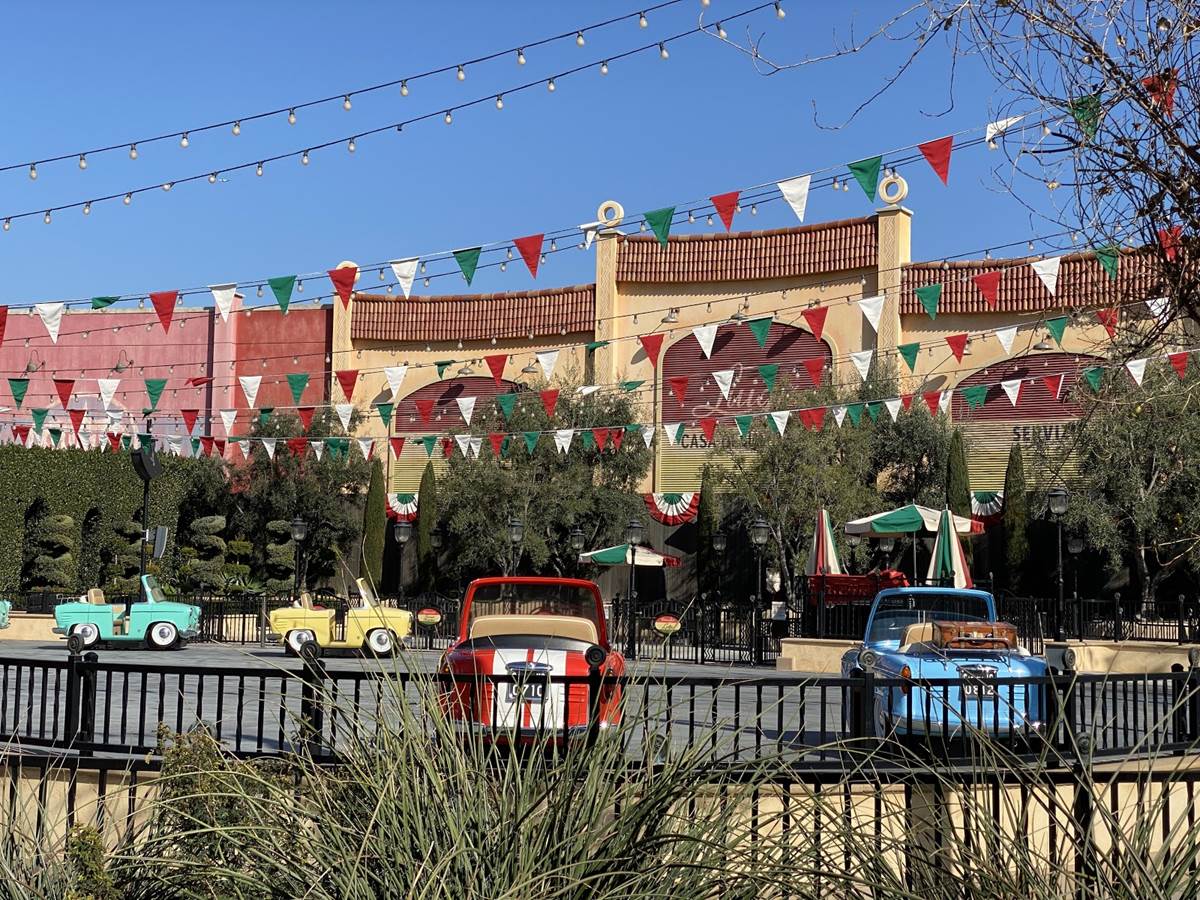 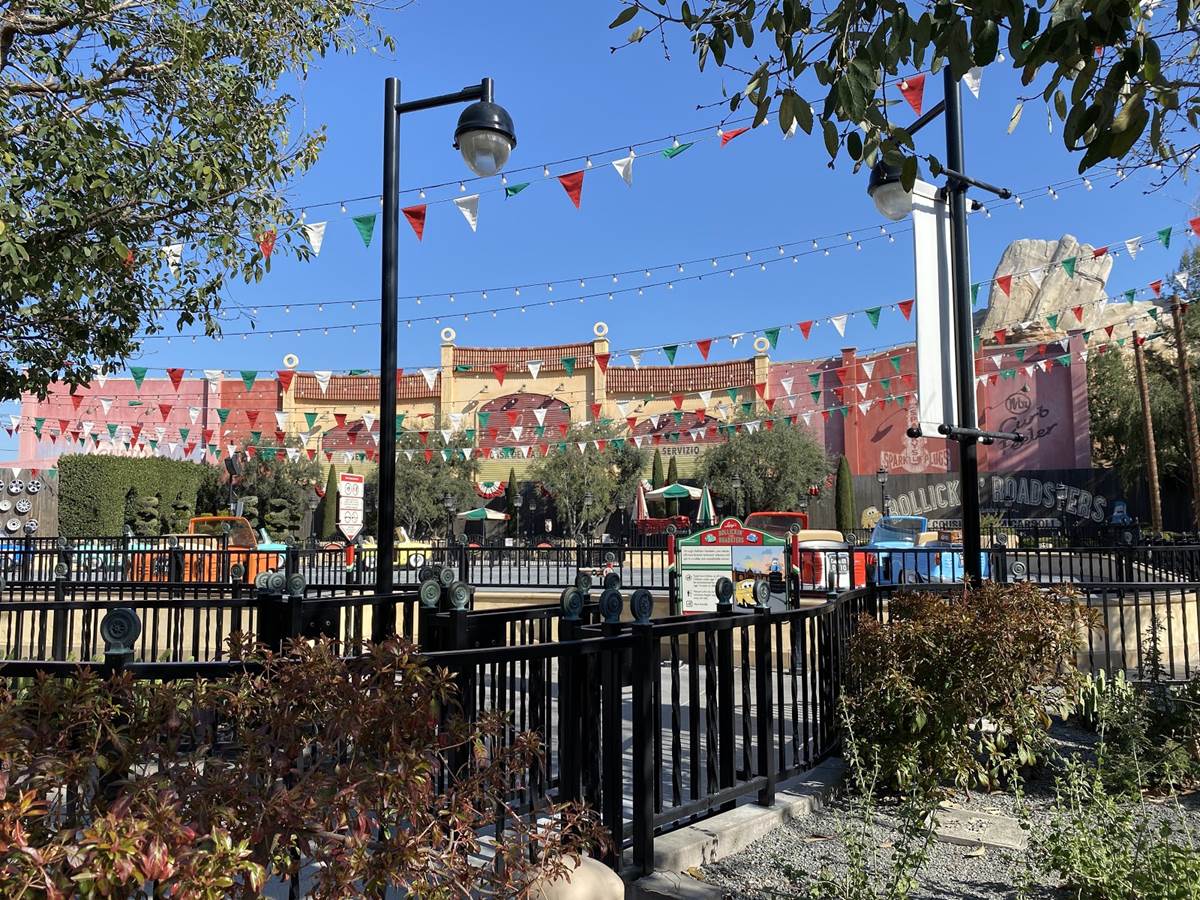 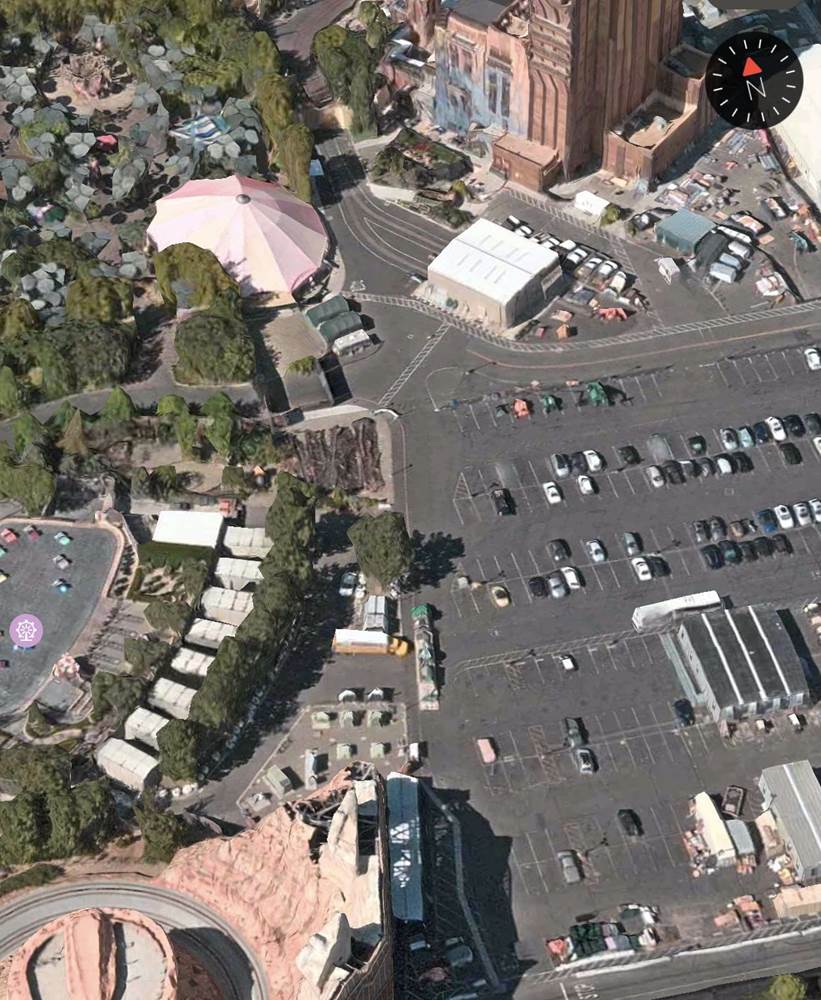 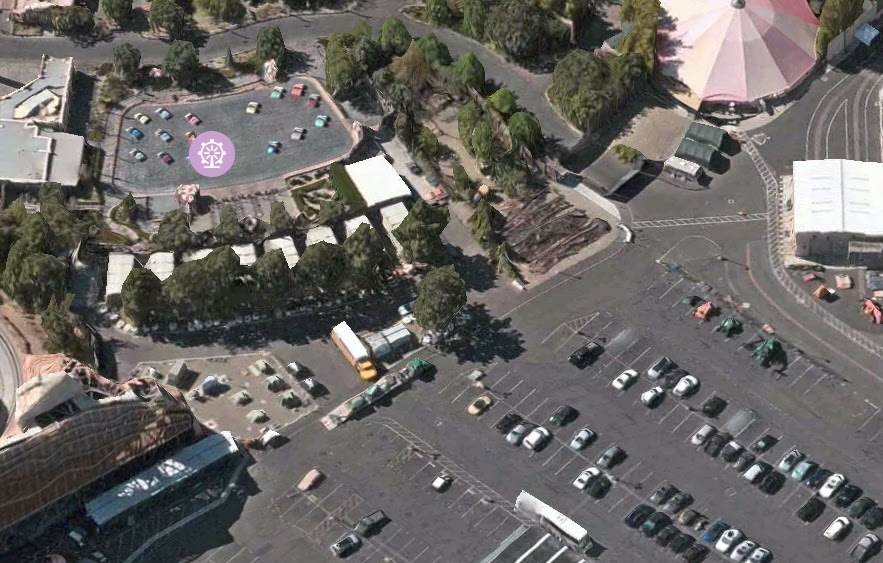 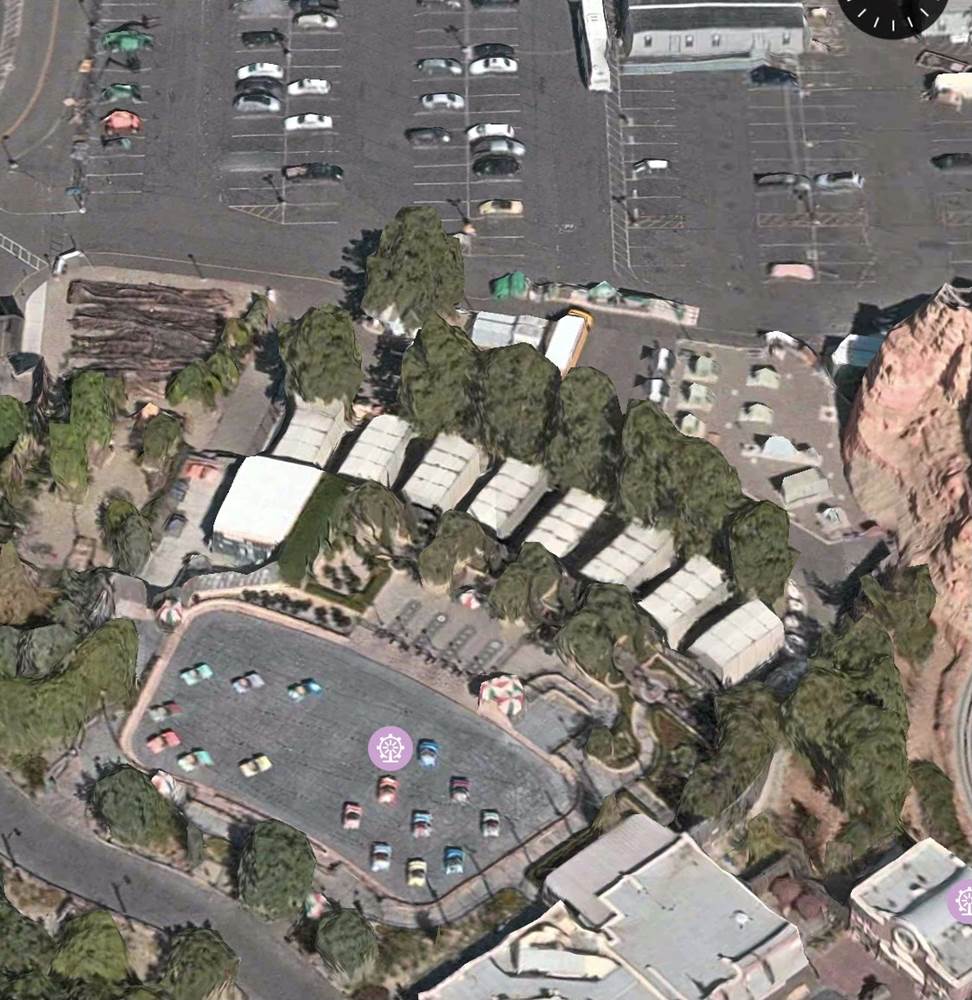 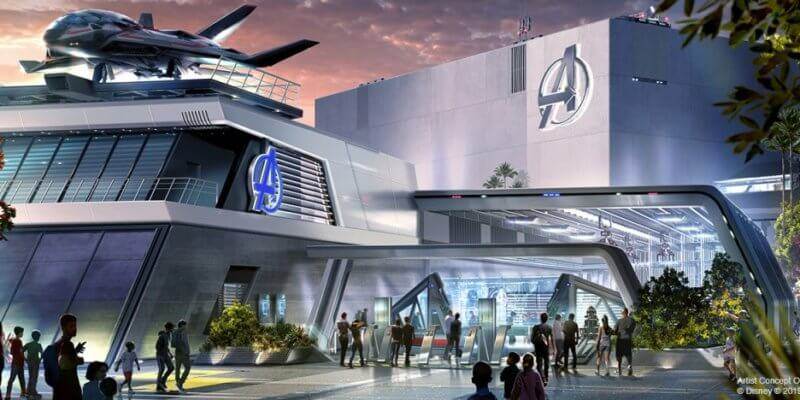 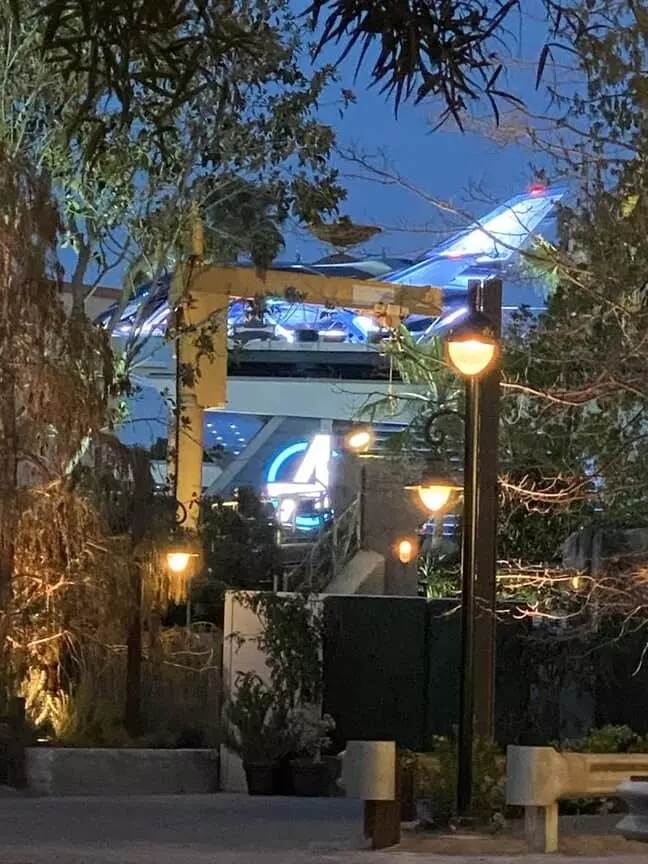 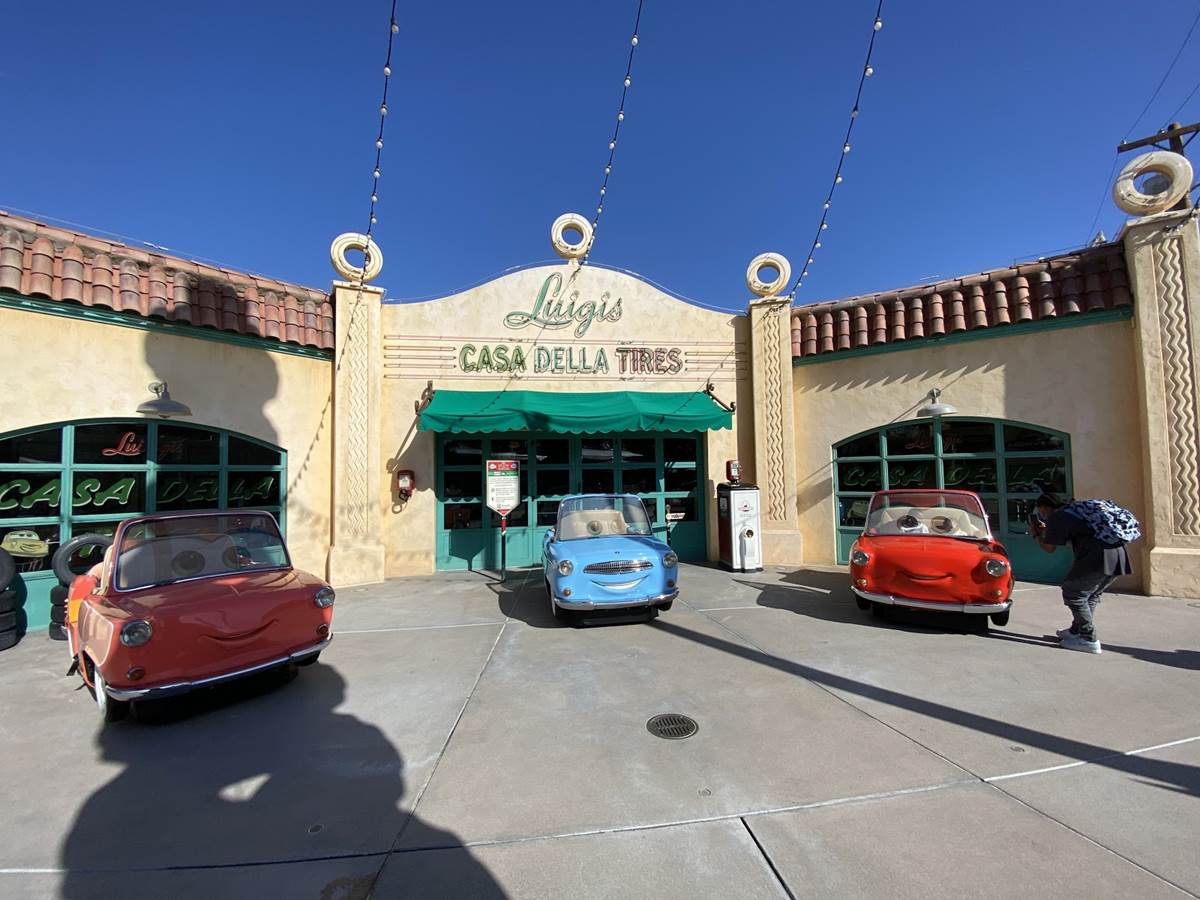