ABC will end it’s series limited The Con with a look at a woman who promised Hollywood hopefuls a chance to break into the biz, only it turned out she wasn’t who she claimed to be. The finale of the series airs Wednesday March 31, on ABC. 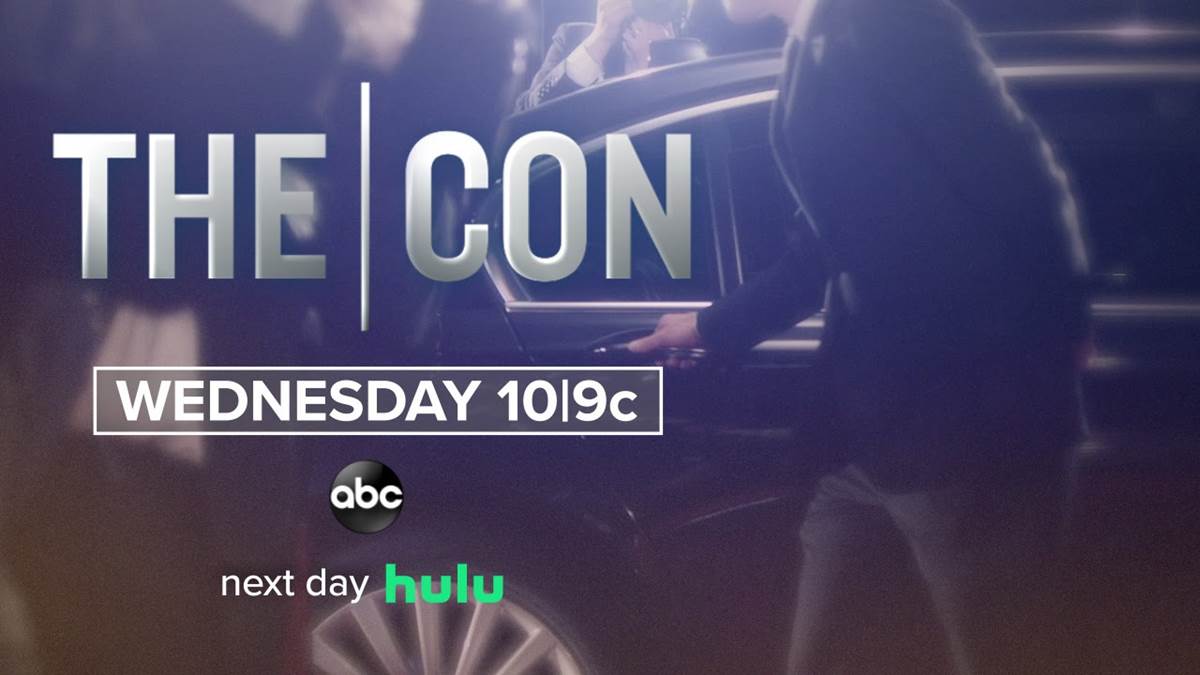