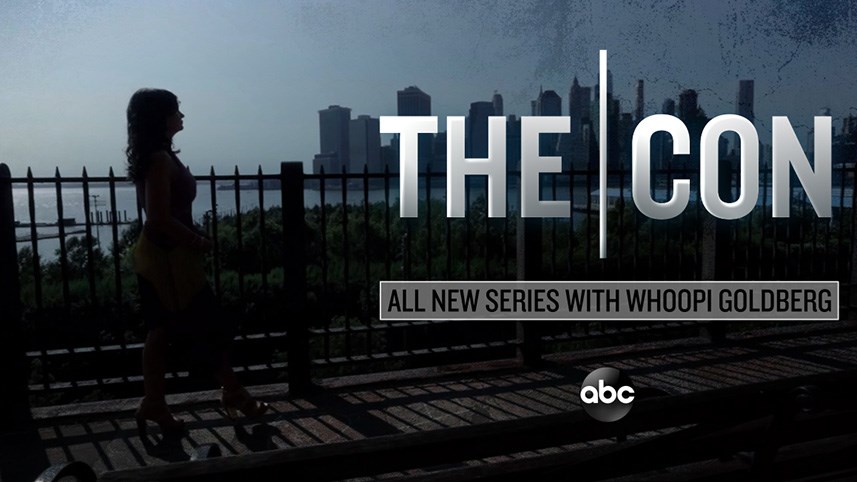 The Con explores the troubling tales of people taken in by claims and promises that proved too good to be true, from identity fraud and misleading romance to the high-profile college admission scandal and Fyre Festival. It will reveal how the victims were fooled and the cost of their false trust – emotional and financial.

The Con will feature interviews with the key people caught up in the cons, including victims and eyewitnesses, and, in some cases, law enforcement and the perpetrators themselves. 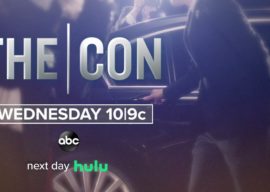 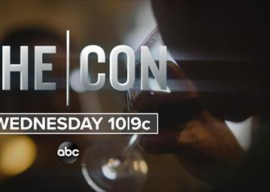 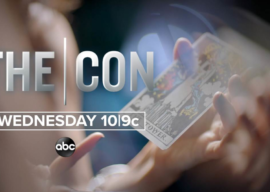 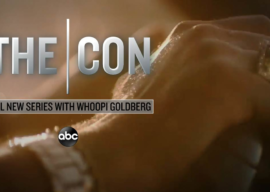 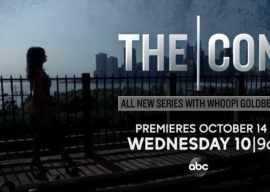