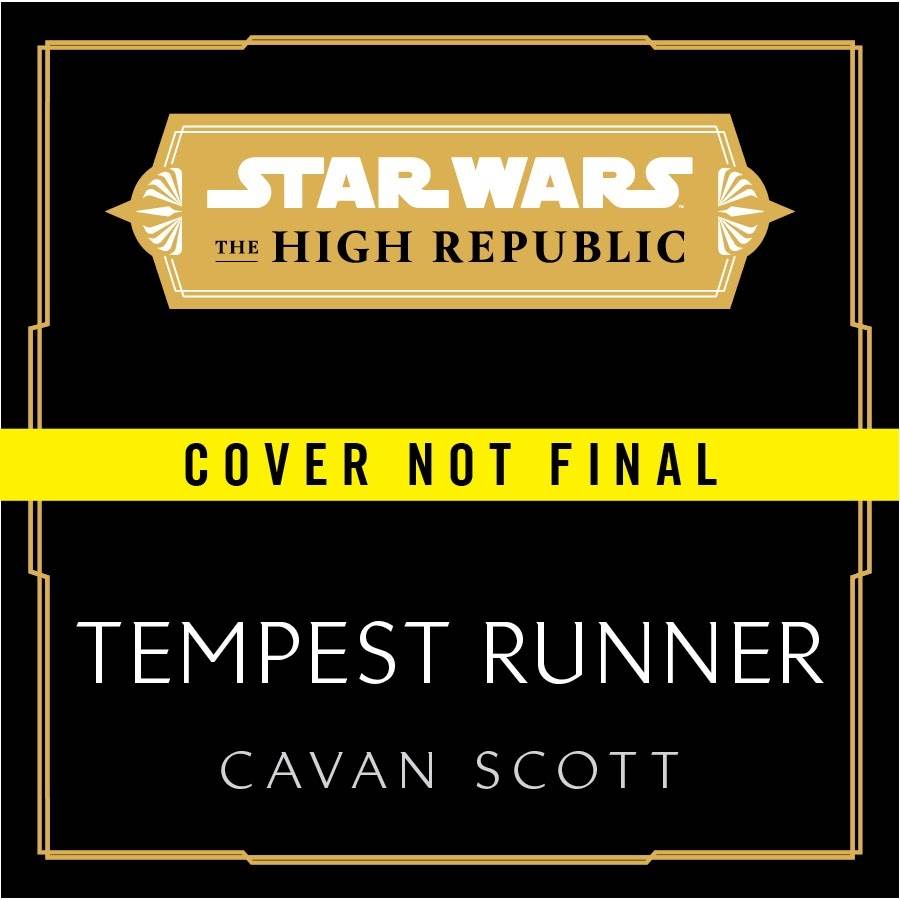 Author Cavan Scott has been making a big name for himself in A Galaxy Far, Far Away. As the writer of Star Wars: The High Republic from Marvel Comics, he’s been delivering monthly high-flying adventures featuring the Jedi Knights and set two hundred years before the events of the Skywalker Saga.

While we wait for Scott’s other big upcoming entry in Lucasfilm’s ambitious new cross-platform initiative Star Wars: The High Republic – The Rising Storm, which was announced back in December for a release this July, publisher Del Rey has just announced yet another new project for the author in this multi-year project. Star Wars: The High Republic – Tempest Runner will be Cavan Scott’s second audio drama after 2019’s Dooku – Jedi Lost and will focus on one of The High Republic’s villainous Nihil leaders called Lourna Dee.

Follow the villainous Lourna Dee. As leader amongst the Nihil, she's always looking over her shoulder for threats. Either from the Jedi, or the Nihil themselves. pic.twitter.com/rYq6UxIEeM

What? I’m back writing Star Wars audio drama? You bet I am! TEMPEST RUNNER coming this autumn. #StarWarsTheHighRepublic https://t.co/WQDINIMhYC

Star Wars: The High Republic – Tempest Runner will be released this fall and will become available for pre-order soon.