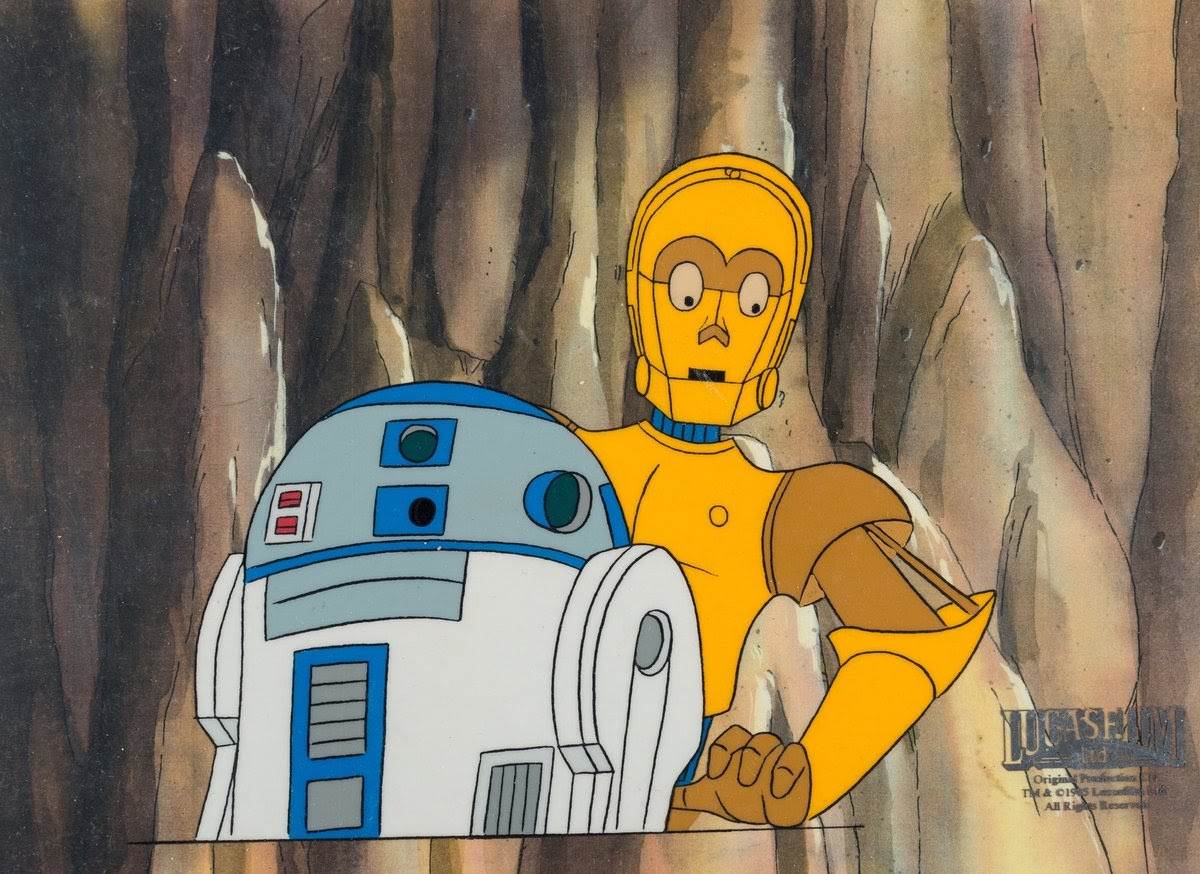 Star Wars fans are going to have a lot of content to enjoy on Disney+ this year, even without considering newly created series like The Book of Boba Fett and next month’s Star Wars: The Bad Batch.

Today marked the launch of the Disney+ Star Wars Vintage Collection, which curates some beloved (but currently non-canonical) Star Wars content from years past, such as the two made-for-TV Ewoks movies from the mid-1980s, the acclaimed Star Wars: Clone Wars animated micro-series which aired on Cartoon Network between the releases of Star Wars: Episode II – Attack of the Clones and Star Wars: Episode III – Revenge of the Sith, the animated segment from the notorious 1978 Star Wars Holiday Special, and the 1985 Ewoks cartoon. And with the launch came the official announcement that Ewoks’ sister series Star Wars: Droids will also be joining the collection later this year. 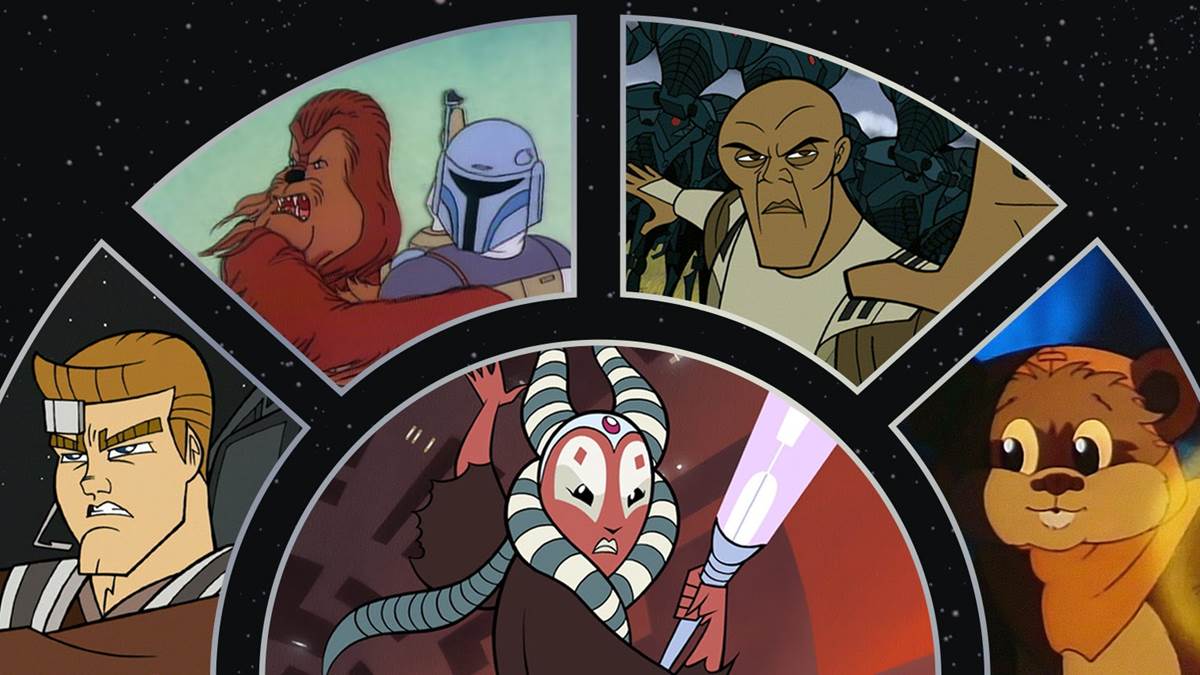