The Mandrill family seen on the Savannah at Disney’s Animal Kingdom just got a little larger, with newborn Ivy being welcomed to the world on April 10th, to first-time mom Hazel and dad Linus, and the rest of her family, Olive, Scarlett, Snow and Hazel. 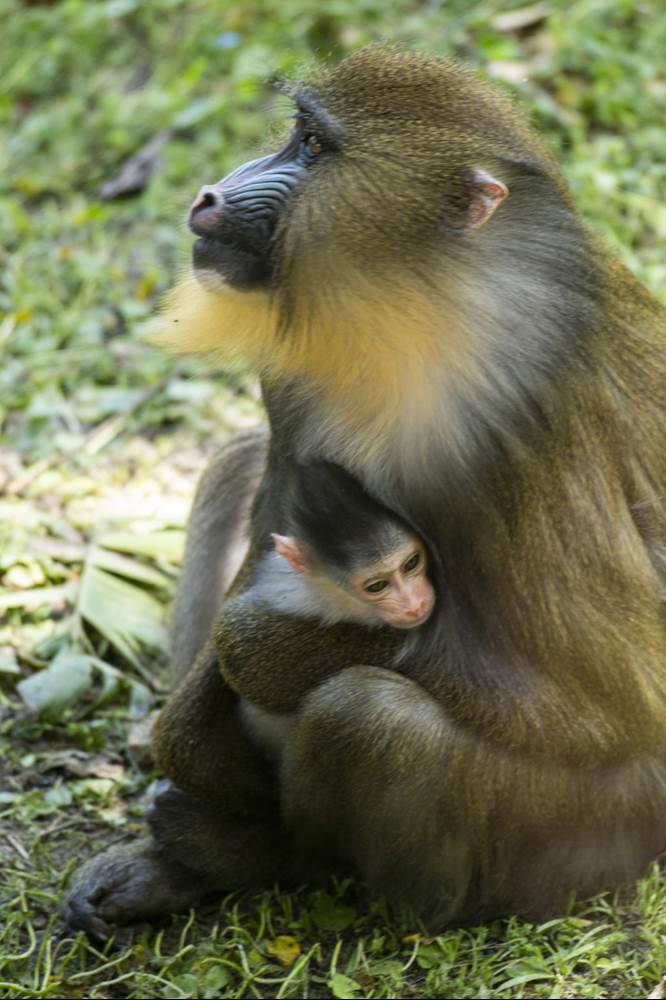 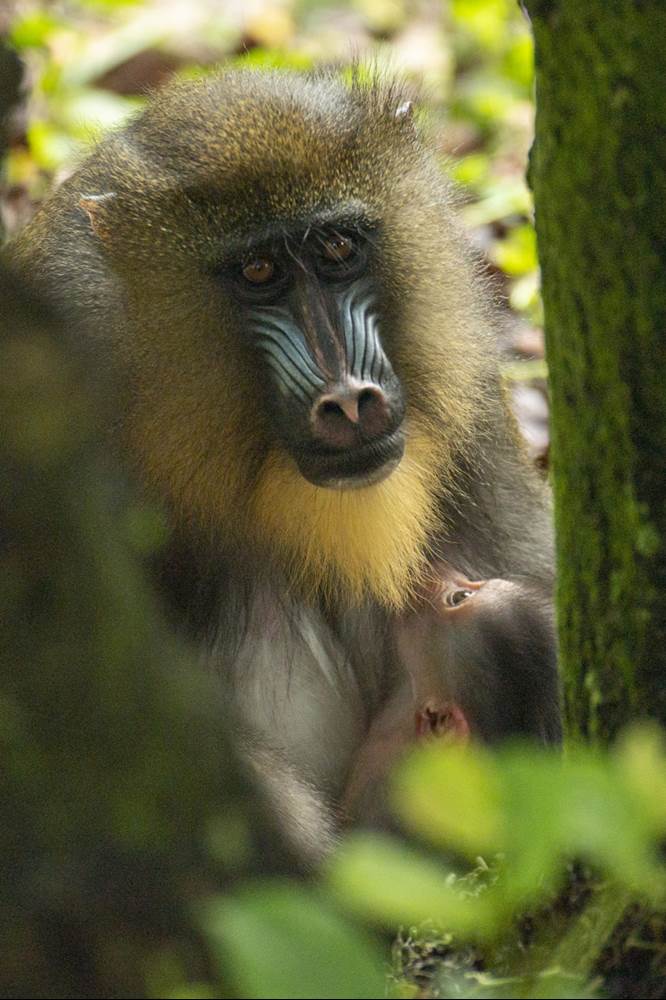