National Geographic’s podcast, Overheard at National Geographic will return for its sixth season Tuesday, May 4. Each weekly episode takes listeners behind the conversations overheard at Nat Geo headquarters, Zooms and Slack chats, as editors plan stories with explorers and scientists, photographers and journalists all over the world. 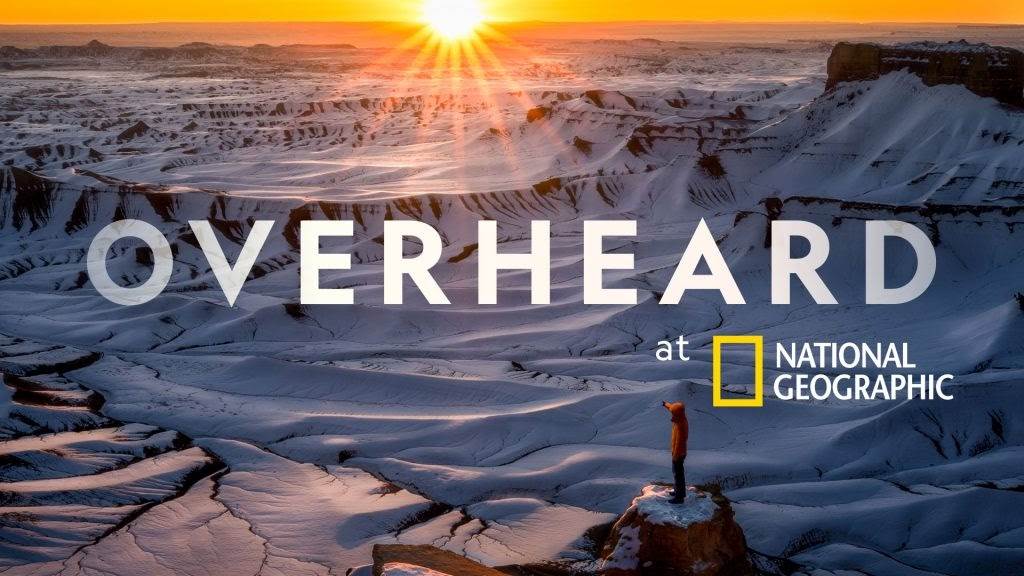