Walt Disney Imagineering’s Zach Riddley has shared that the last pieces of bunting and décor for Walt Disney World’s Cinderella Castle were placed in celebration of the 50th anniversary of the resort. 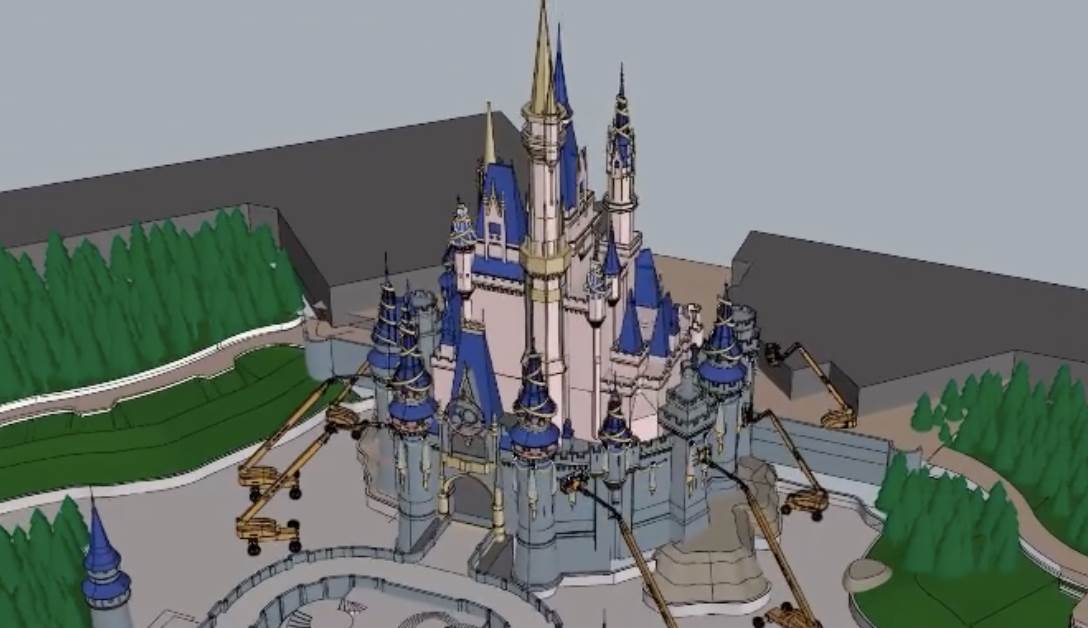 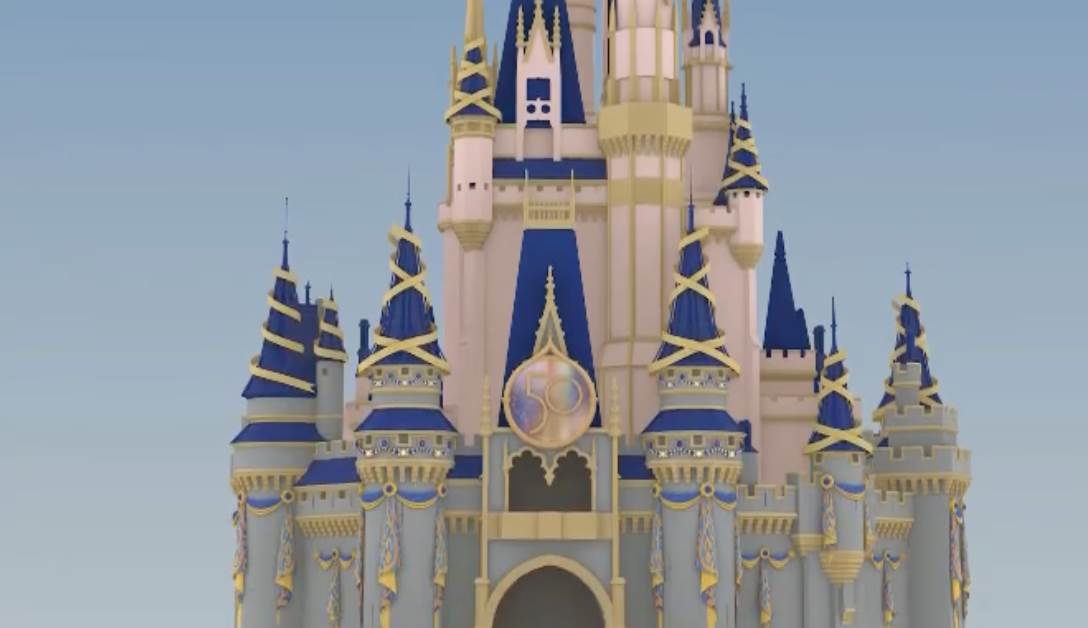 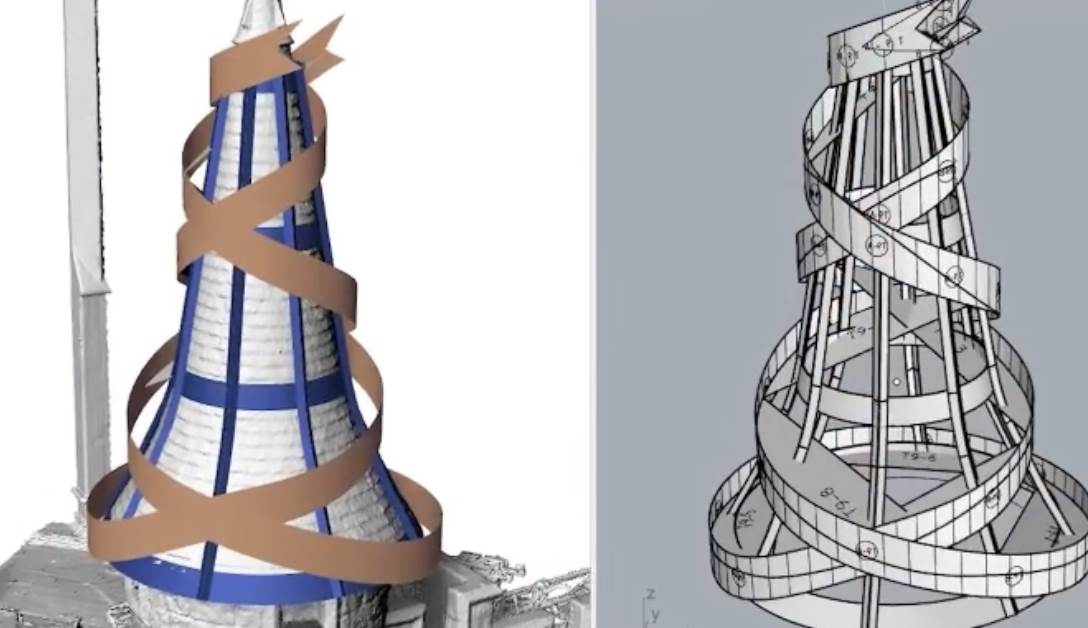 “The last bit of bunting and décor recently went up on Cinderella Castle in advance of #DisneyWorld50, and I couldn’t be more proud of our Disney Imagineers who have put in so much thought and ingenuity into the process. A small but mighty team of Imagineers and partners across @WaltDisneyWorld that have come together to create a stunning centerpiece. We can’t wait to share this with you all leading up to The Most Magical Celebration on Earth!” “The World’s Most Magical Celebration” starts October 1, 2021, at the Walt Disney World Resort.