The opening of Avengers Campus at Disney California Adventure is coming up on June 4, and today Marvel and Disney Parks Blog shared a look at the Cast Member costumes. 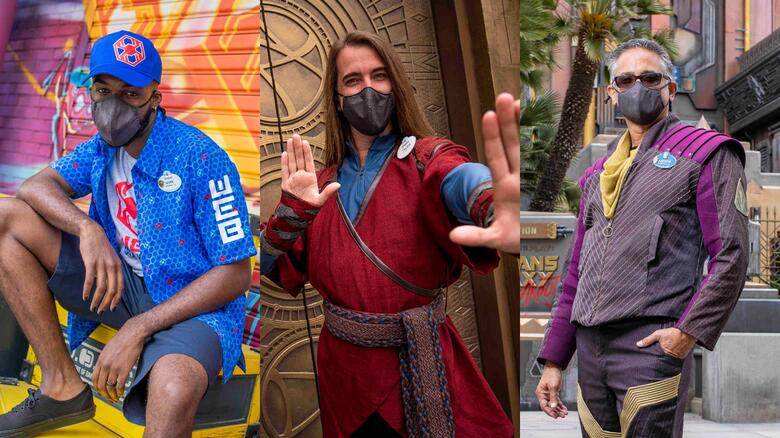 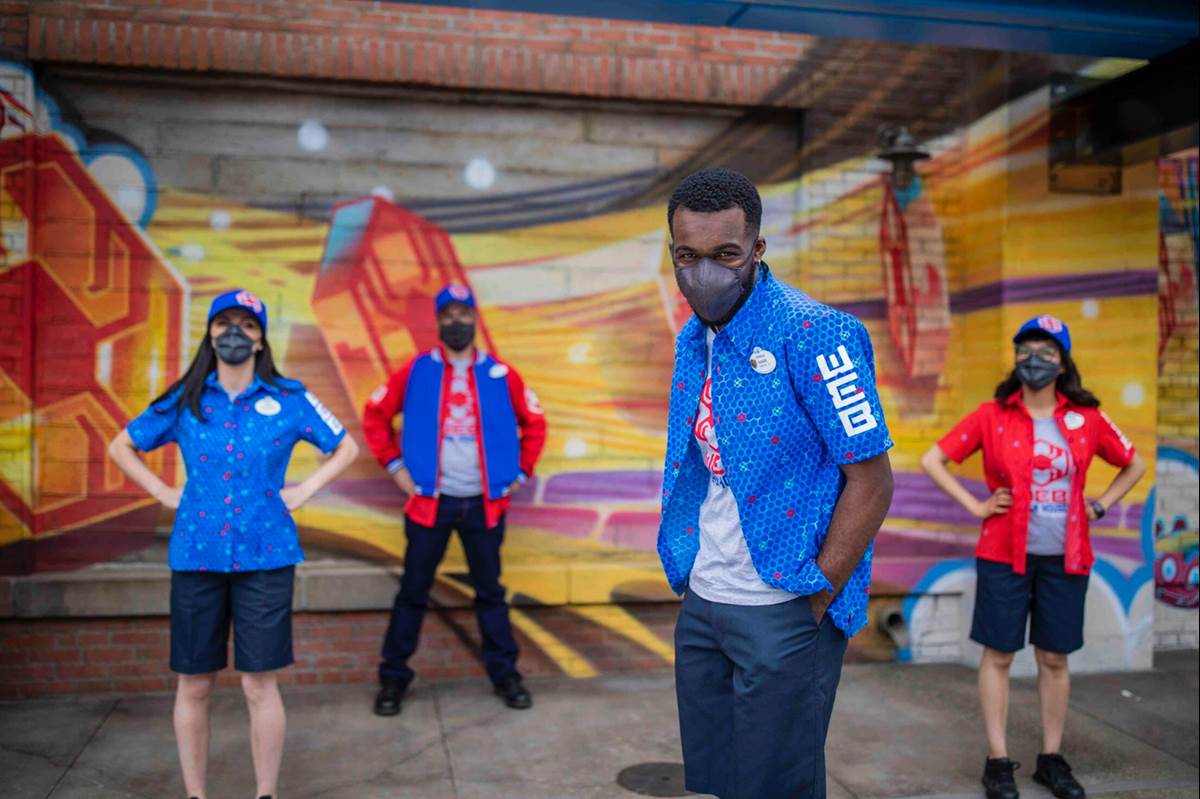 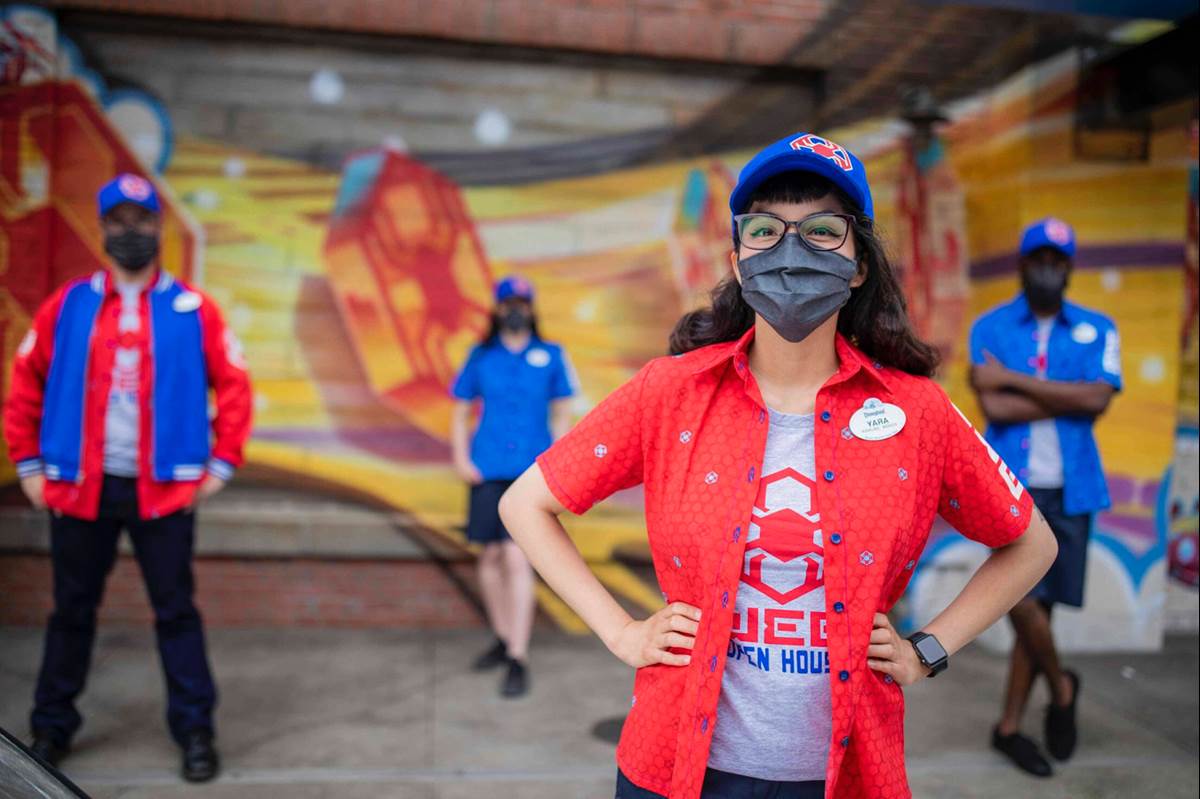 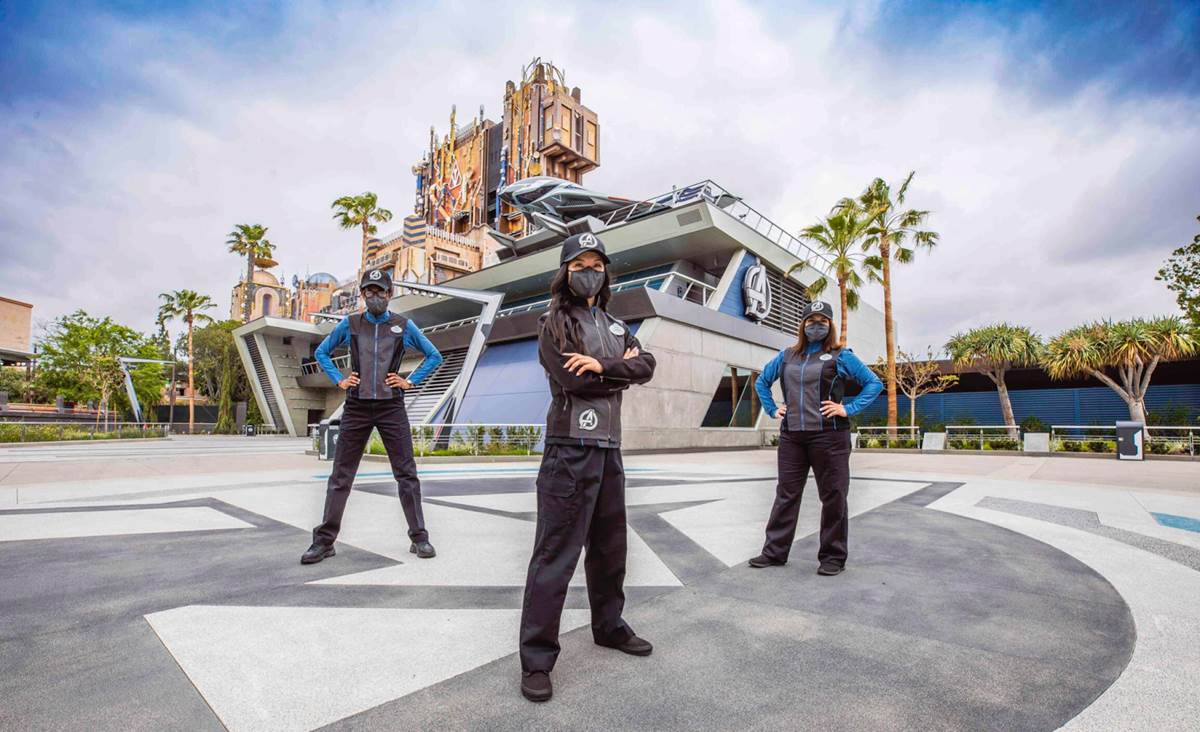