It’s the circle of life! “A Celebration of Festival of the Lion King” returned to Disney’s Animal Kingdom today, with some alterations to work better with health and safety precautions. 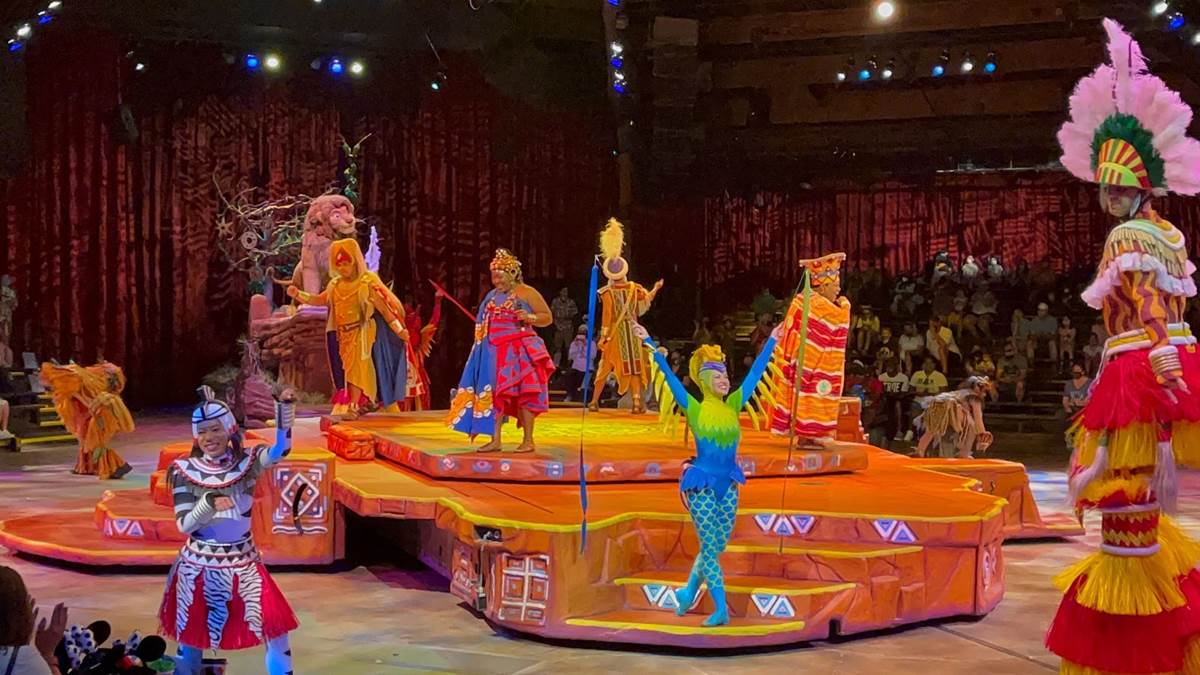 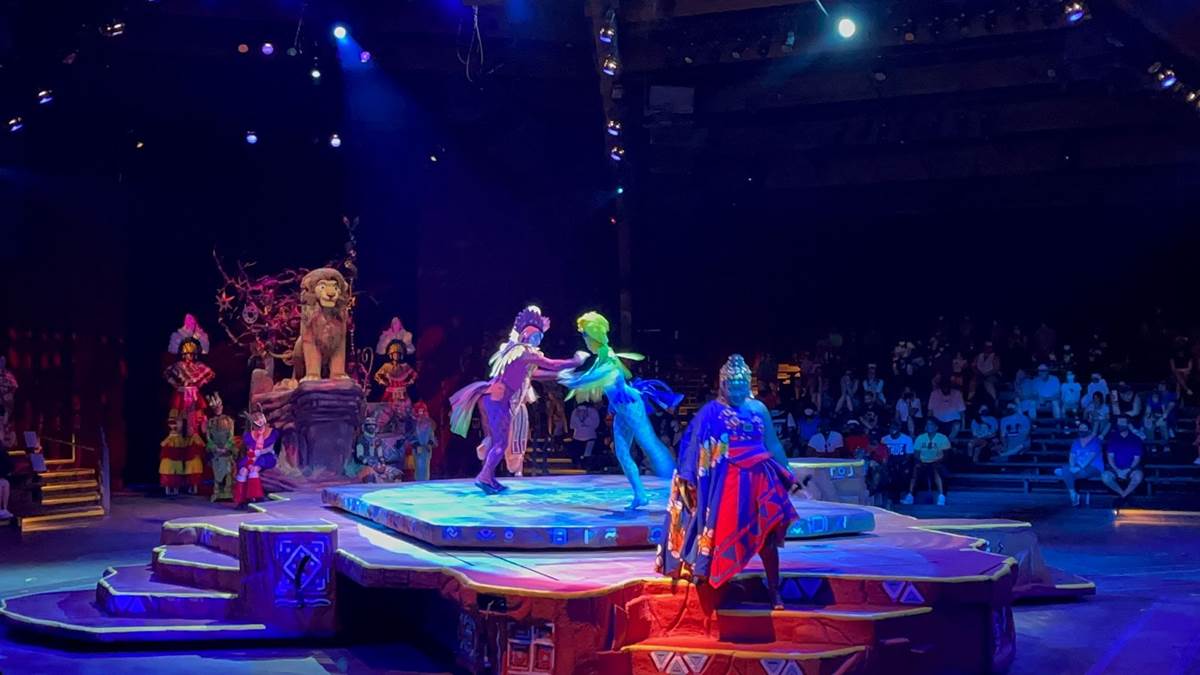 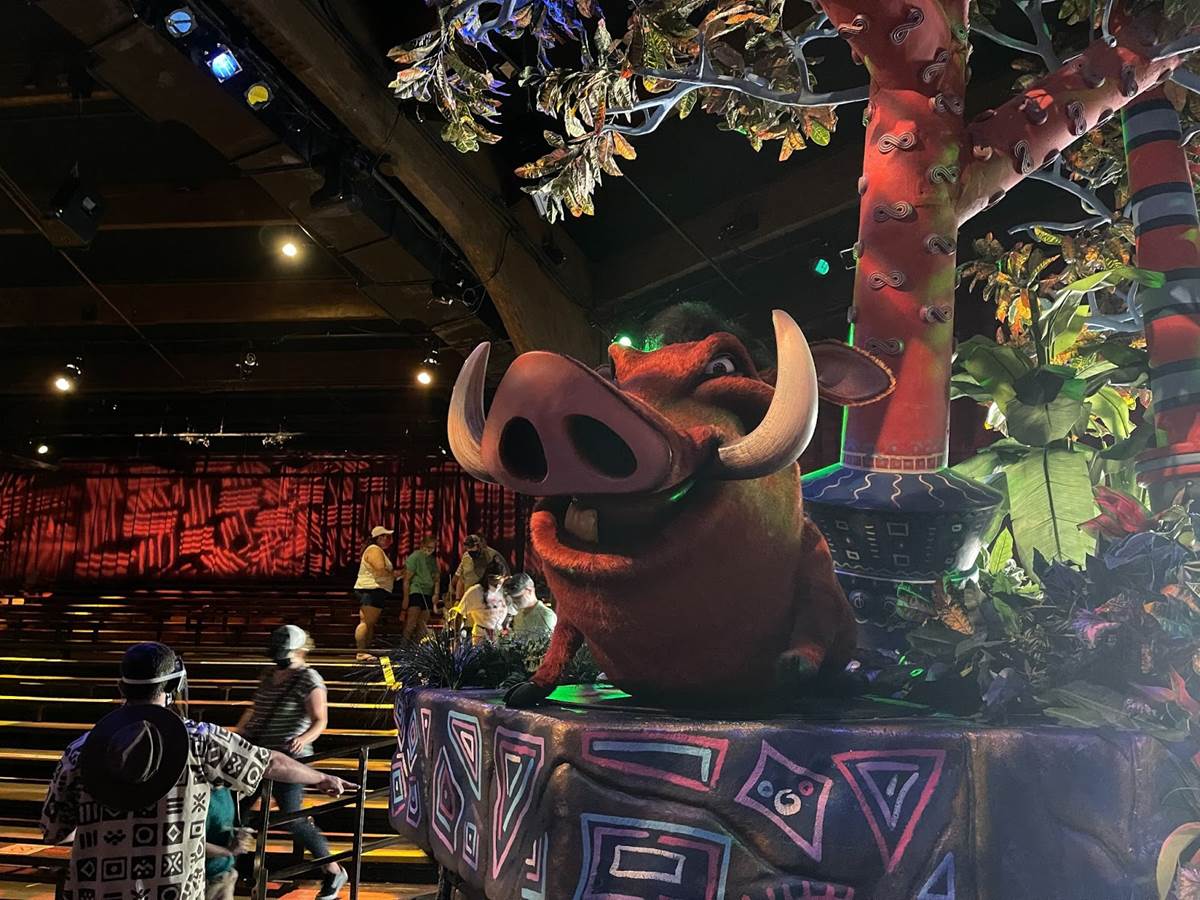