Fans of The Little Mermaid, or even just the Disney Princesses will love the Ariel Classic Doll in her Elegant Wedding Dress that will be available on shopDisney on May 17th. 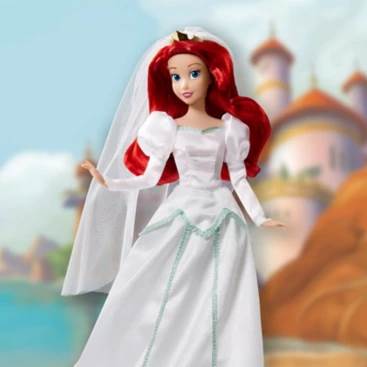