ESPN has signed an 8-year agreement with LaLiga that will make ESPN+ the English and Spanish-language home for LaLiga Santander and LaLiga SmartBank in the United States. 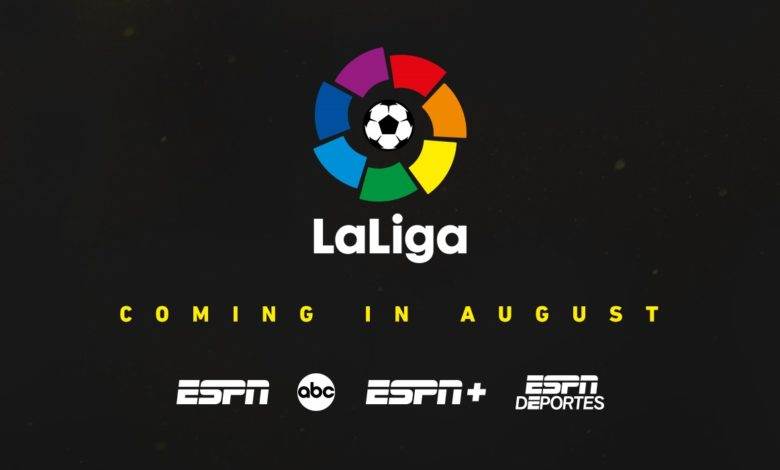