Summer is on the horizon and that means long days, warm weather and BBQ goodness! And Silver Dollar City is serving up an exciting program celebrating this time of year with their Bluegrass & BBQ Festival. Enjoy delicious foods, live entertainment and thrilling rides during the fan favorite festival kicking off today, May 13th. 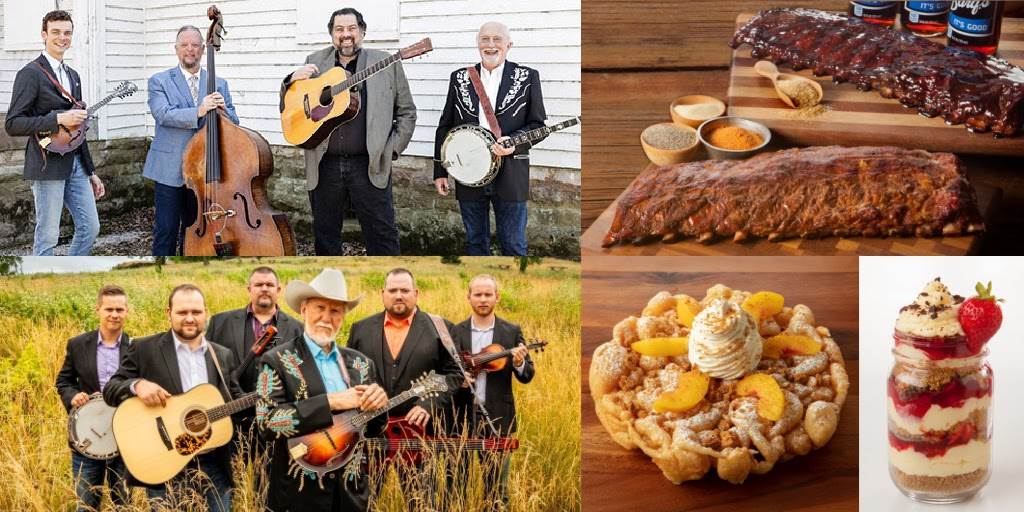 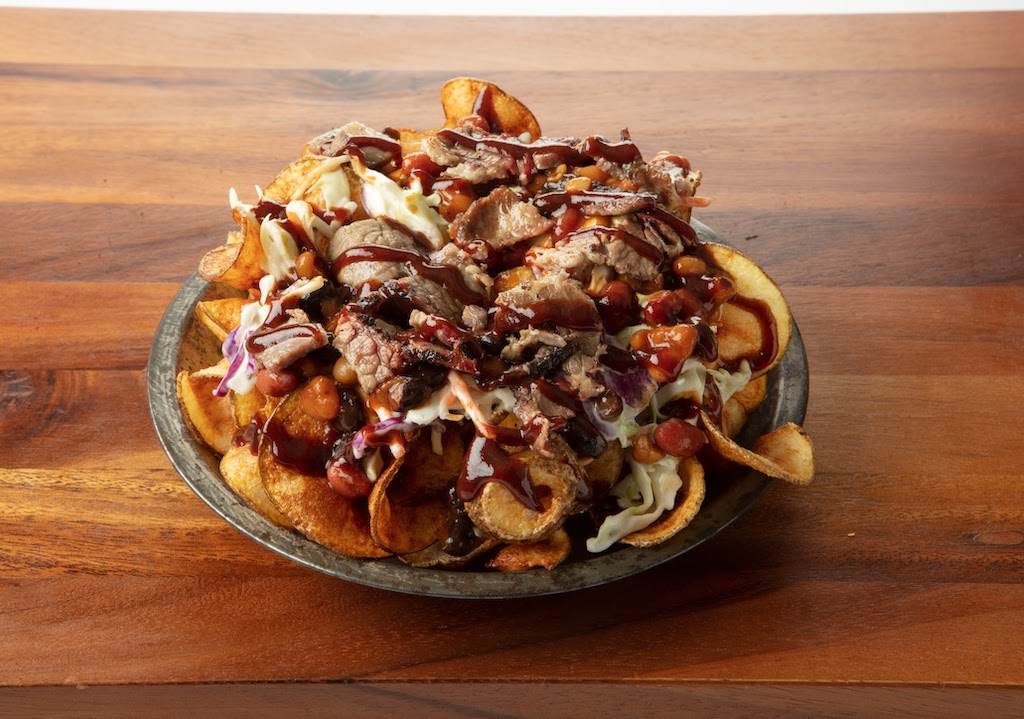 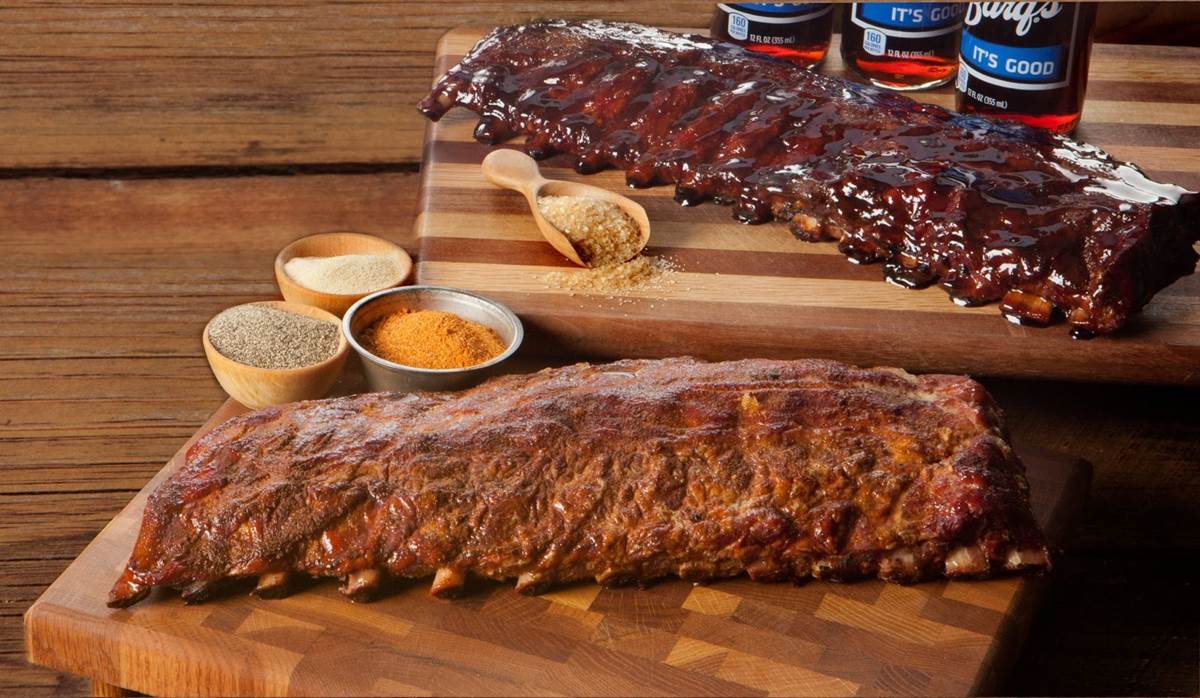 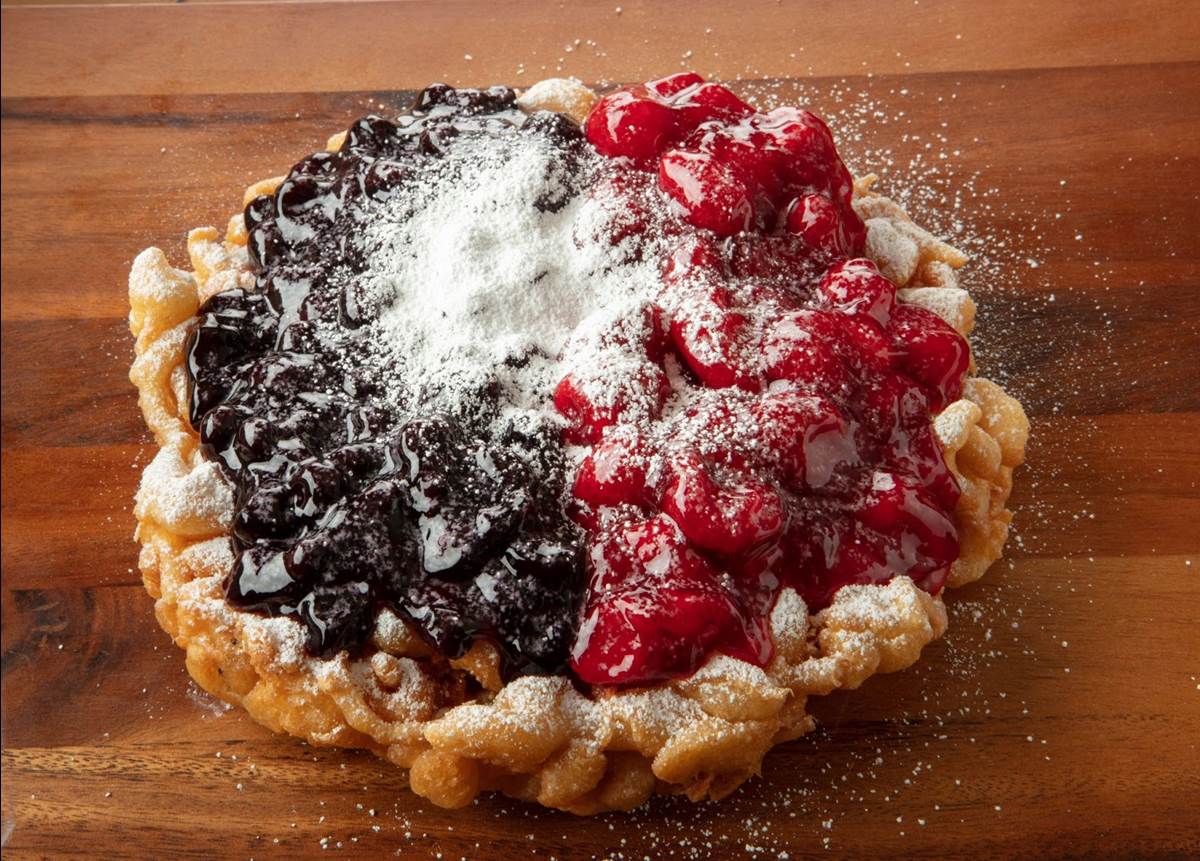 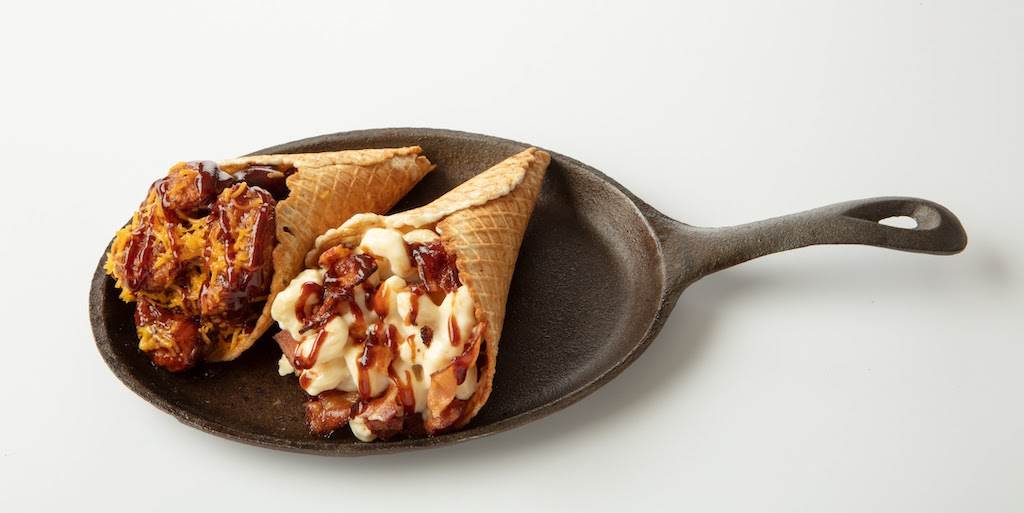 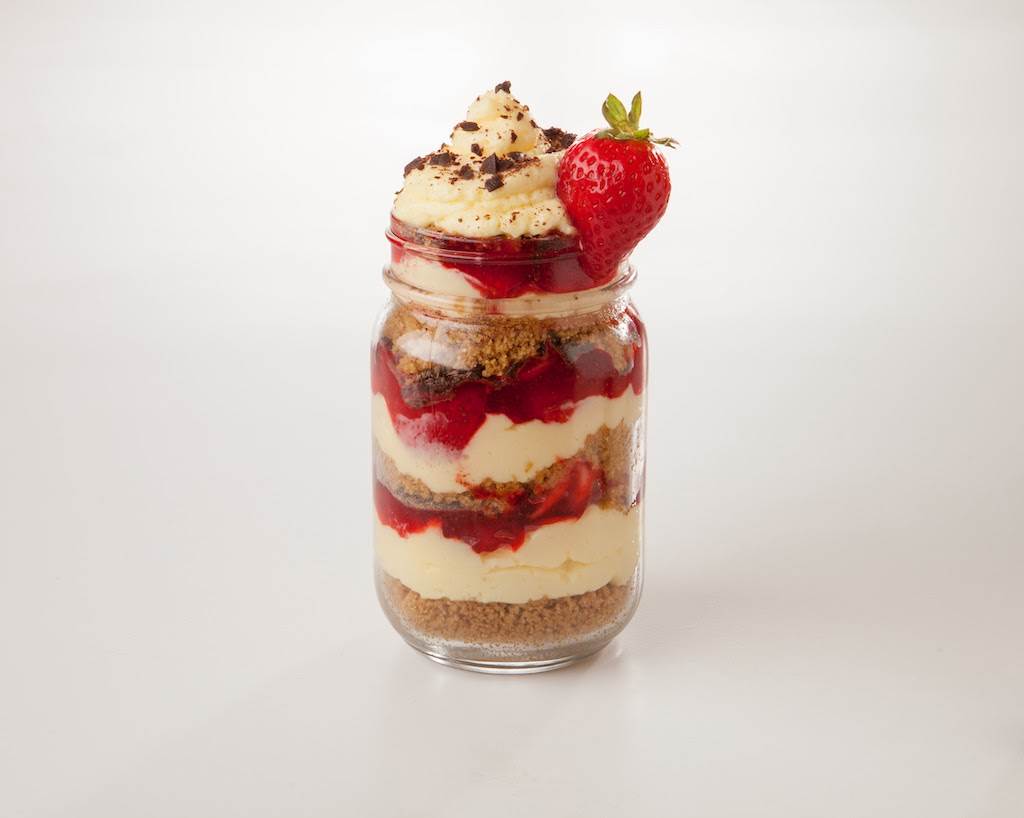 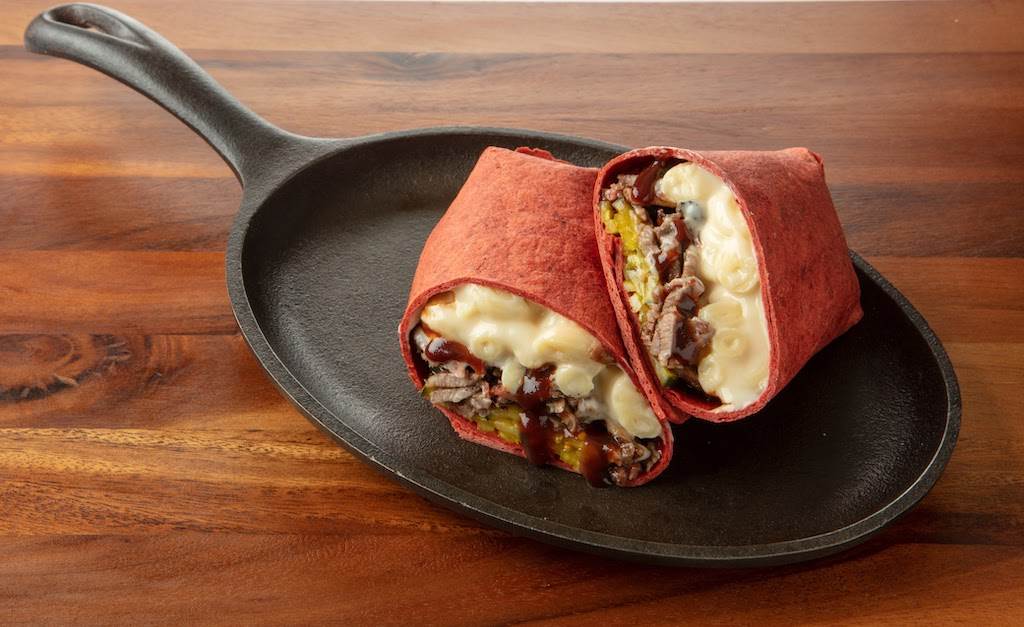 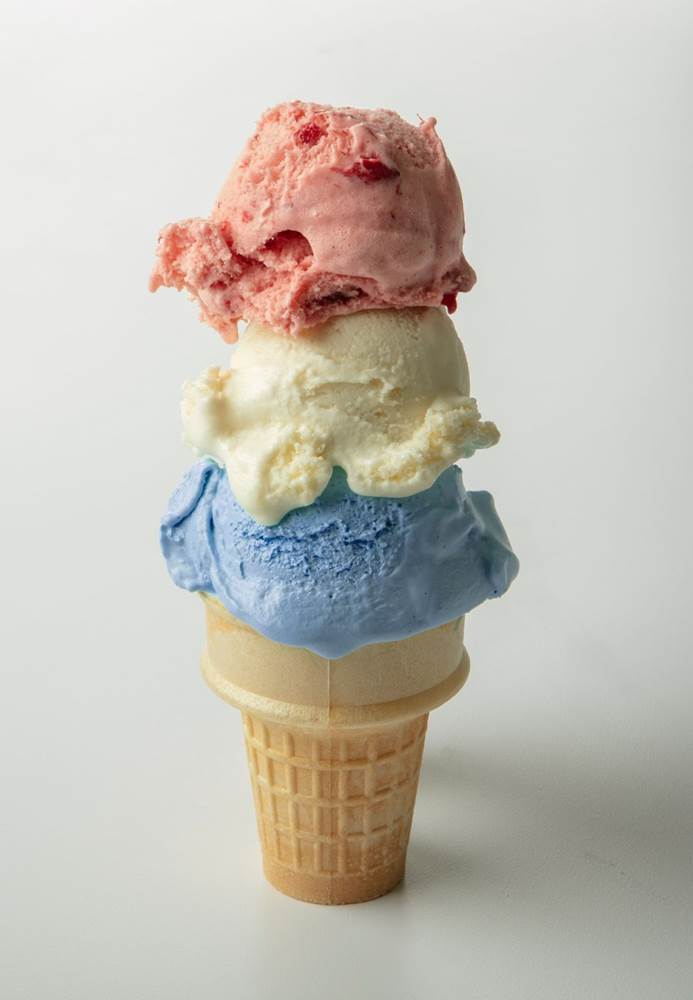 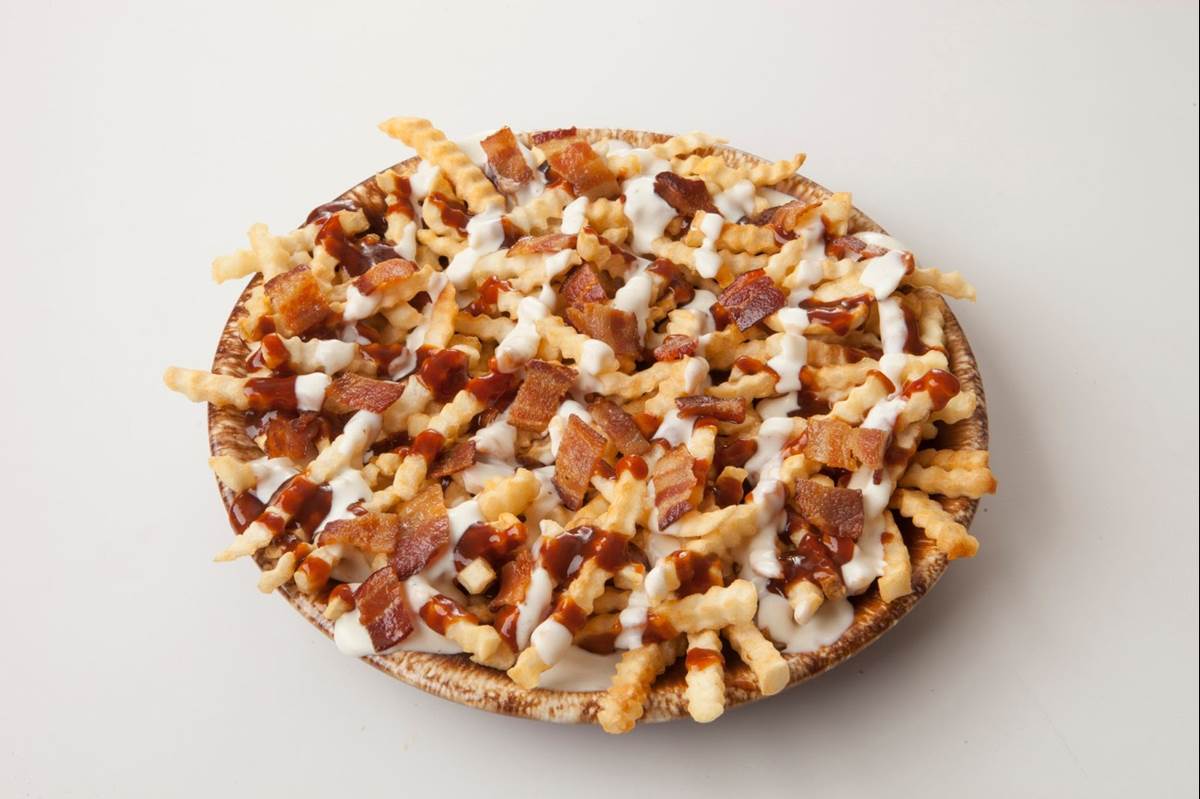 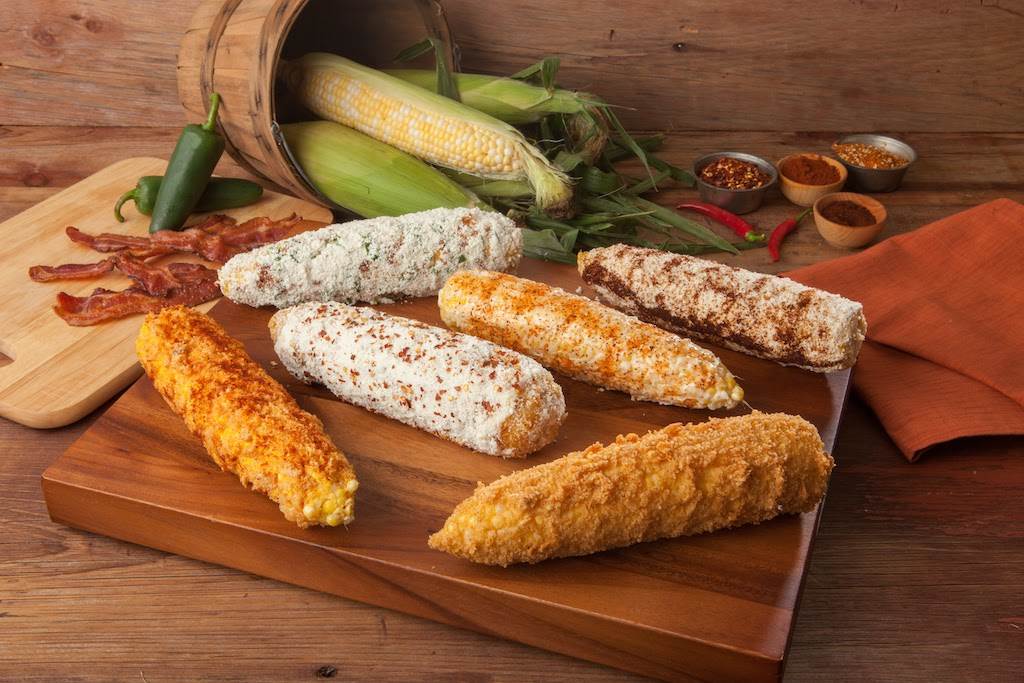 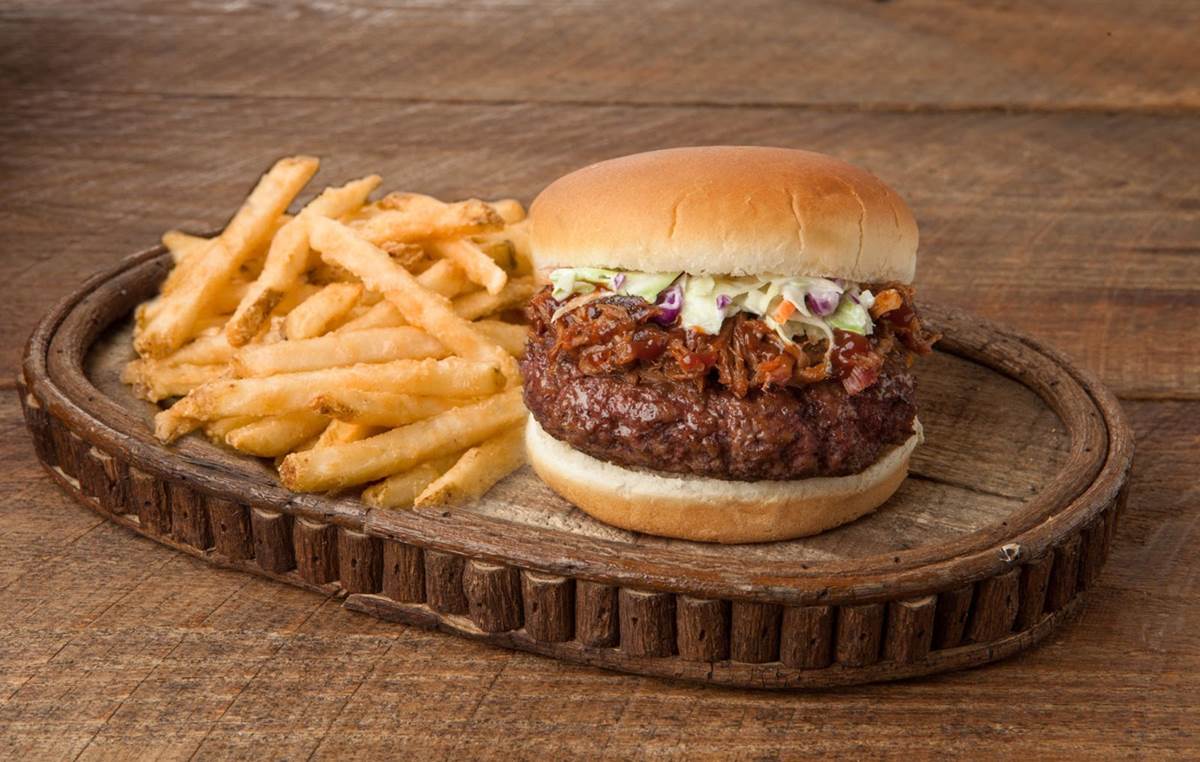