The latest episode of “What’s Up, Disney+” is here, and it features the cast of High School Musical: The Musical: The Series discussing the hit show’s upcoming second season. 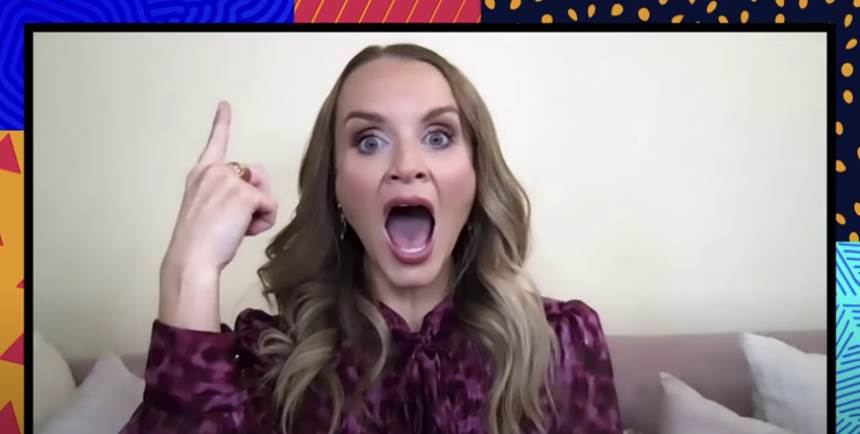