ESPN will exclusively televise the State Farm NBA Play-In Tournament Western Conference games beginning with a prime-time doubleheader this Wednesday, May 19, at 7:30 p.m. ET and 10 p.m. ESPN will then televise the final Western Conference tournament game on Friday, May 21. The State Farm NBA Play-In Tournament will determine the final two playoff spots in each conference. All NBA games on ESPN are available to stream via the ESPN App. 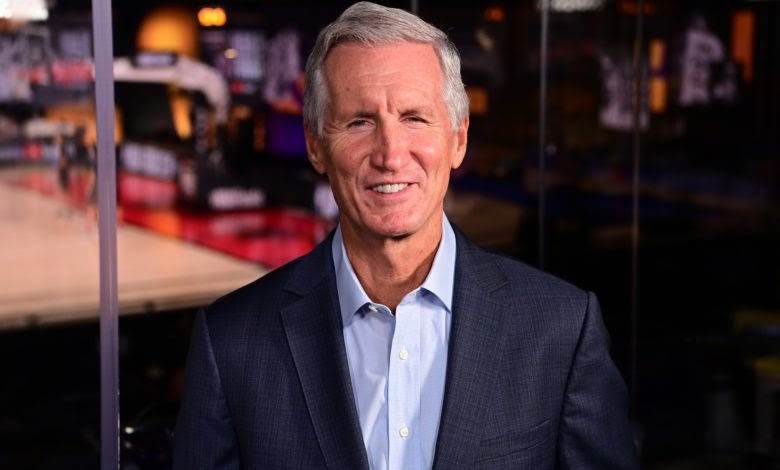