In celebration of National Streaming Day, Disney+ shared a video of Loki himself, Tom Hiddleston, recapping his Marvel Cinematic Universe story up to this point. 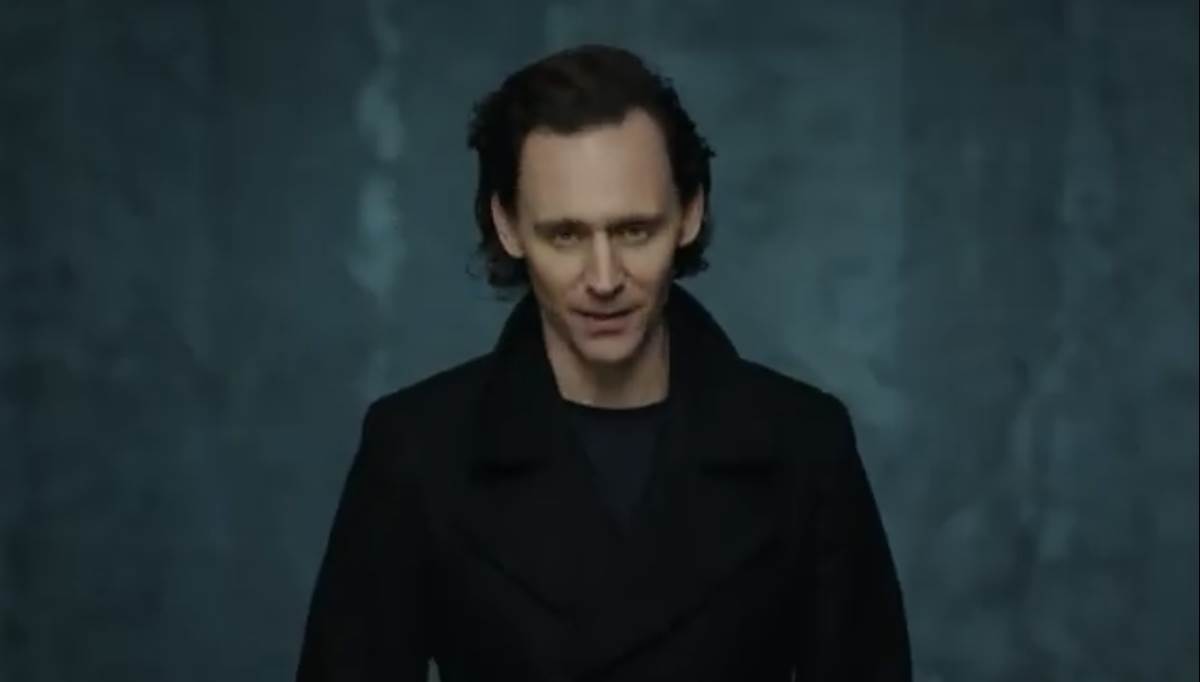 You can catch Loki when it premieres on Disney+ on Wednesday, June 9.