With countless other Marvel projects on the slate, we are all quietly counting down the days until we get to see Mr. Knight join the MCU. Oscar Isaac shared an image today of himself seemingly preparing to play the role of the unique superhero. 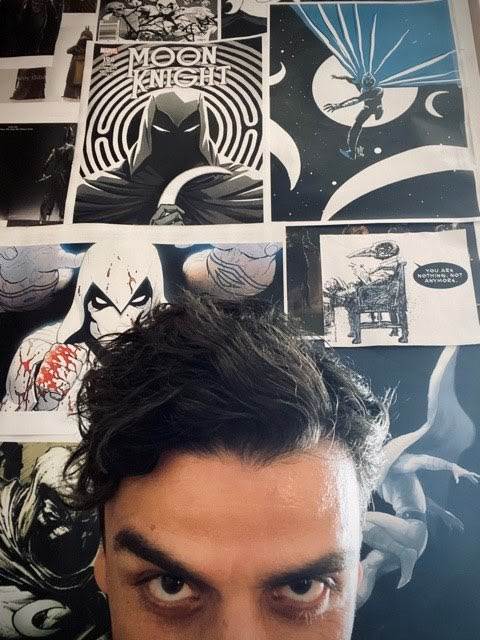