The official opening of the Jurassic World VelociCoaster at Universal’s Islands of Adventure is drawing near, and to help build anticipation, Universal Orlando has shared an official POV video of the new attraction. 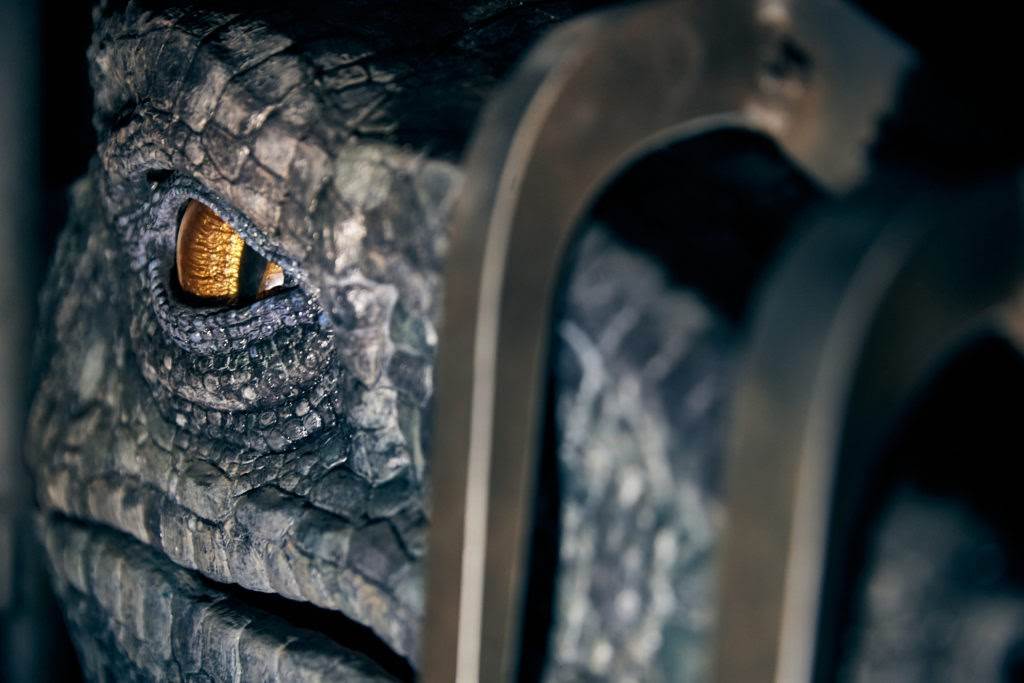