Al Ewing’s groundbreaking Immortal Hulk saga will reach its climactic conclusion later this year, but the strongest there is won’t stay down for long. 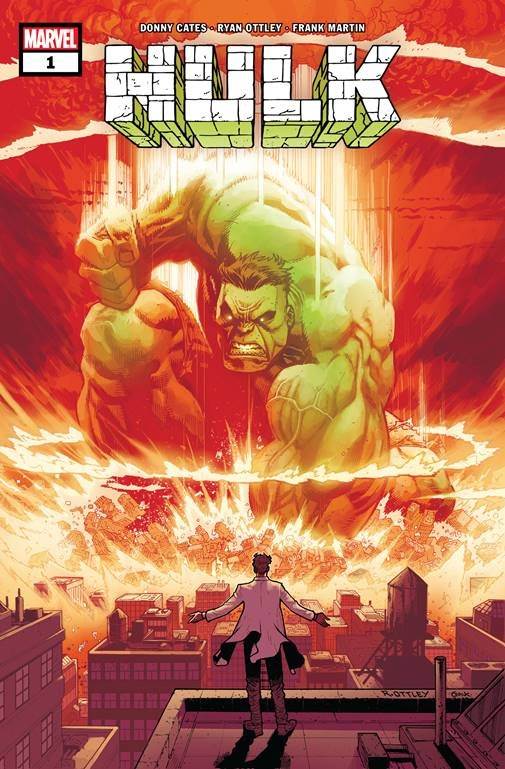 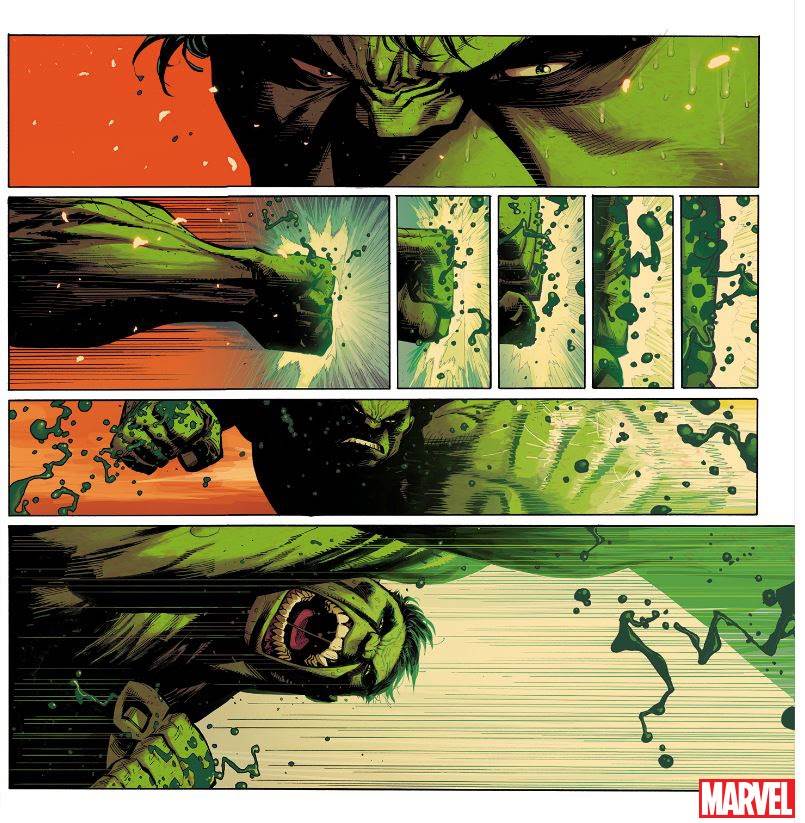