In celebration of Pride month, DCappella has released an all-new single and music video for the song “This Is Me” from The Greatest Showman. 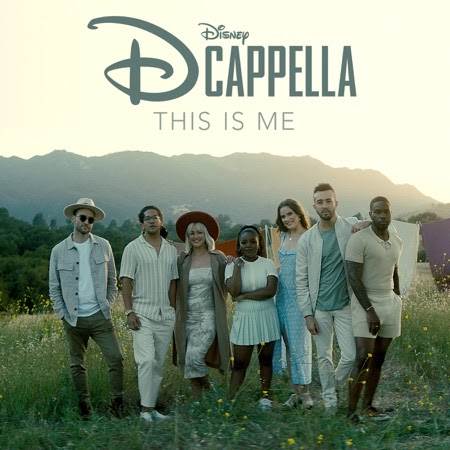 The Voices of DCappella: