Disney Springs has released some Loki-inspired treats Guests can get starting today. 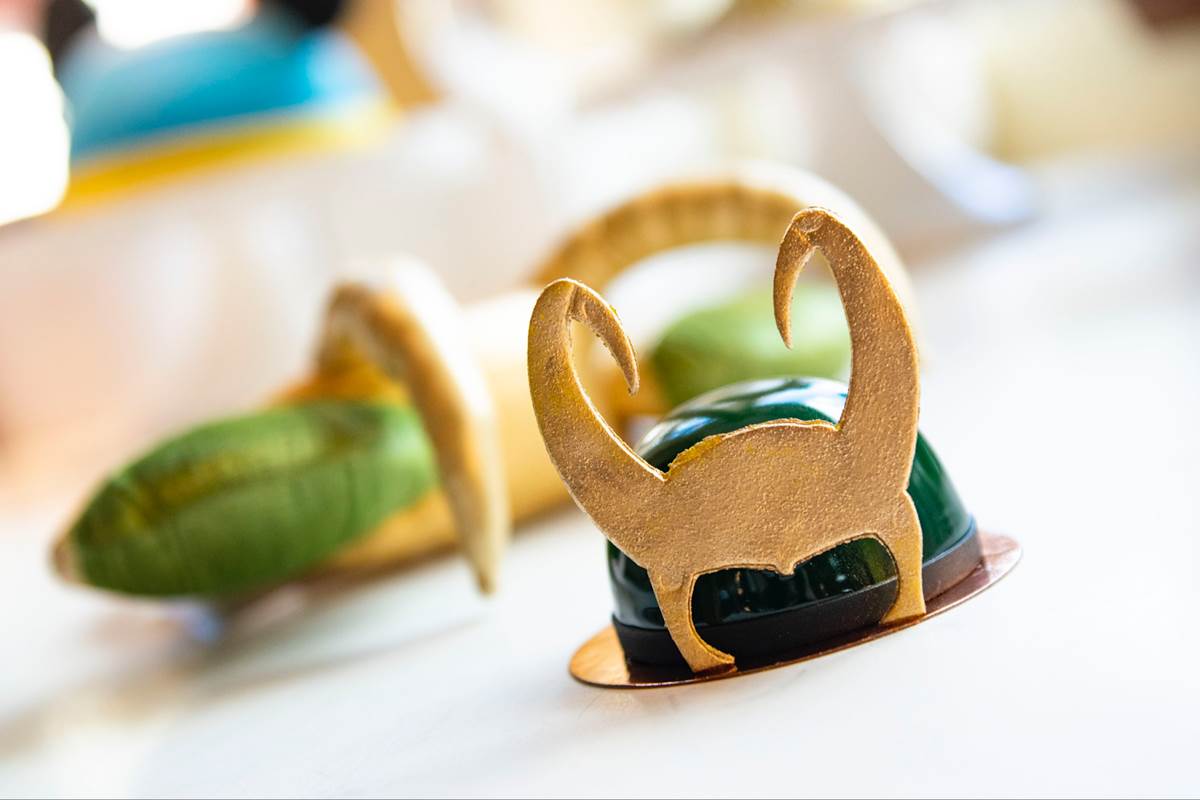 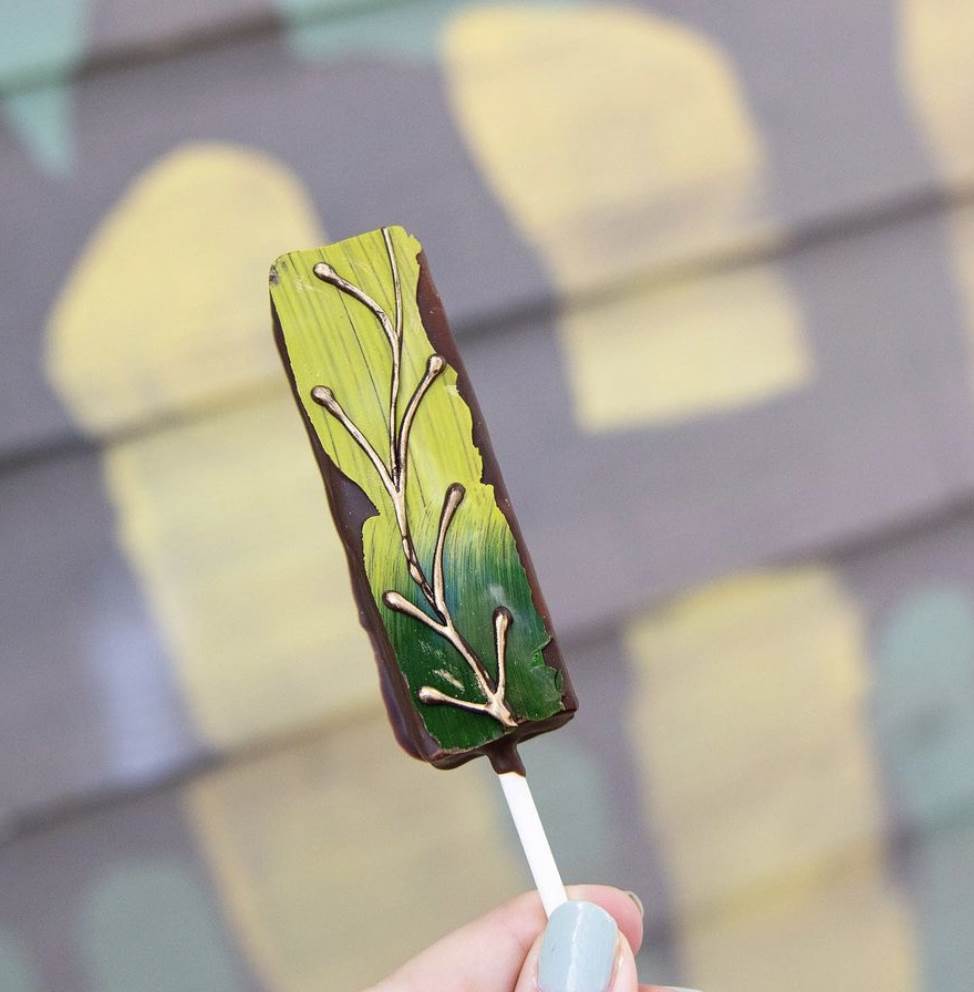 Our chefs have whipped up some mischievous treats just in time 🕰 for #Loki! Discover the Loki Mini Dome Cake at Amorette’s Patiserie and the Fractured Timeline Ganache Pop at The Ganachery now available for a limited time. Watch Loki now streaming on @disneyplus! #DisneySprings pic.twitter.com/wFZUSgzOjw

After getting some of those treats from Disney Springs, make sure to watch Loki, now streaming on Disney+