Today is Donald Duck’s birthday, celebrating the first time he debuted in the short “The Wise Little Hen” on June 9, 1934. To celebrate, Disney Parks Blog has shared a story about Sasha, a huge fan of Donald. 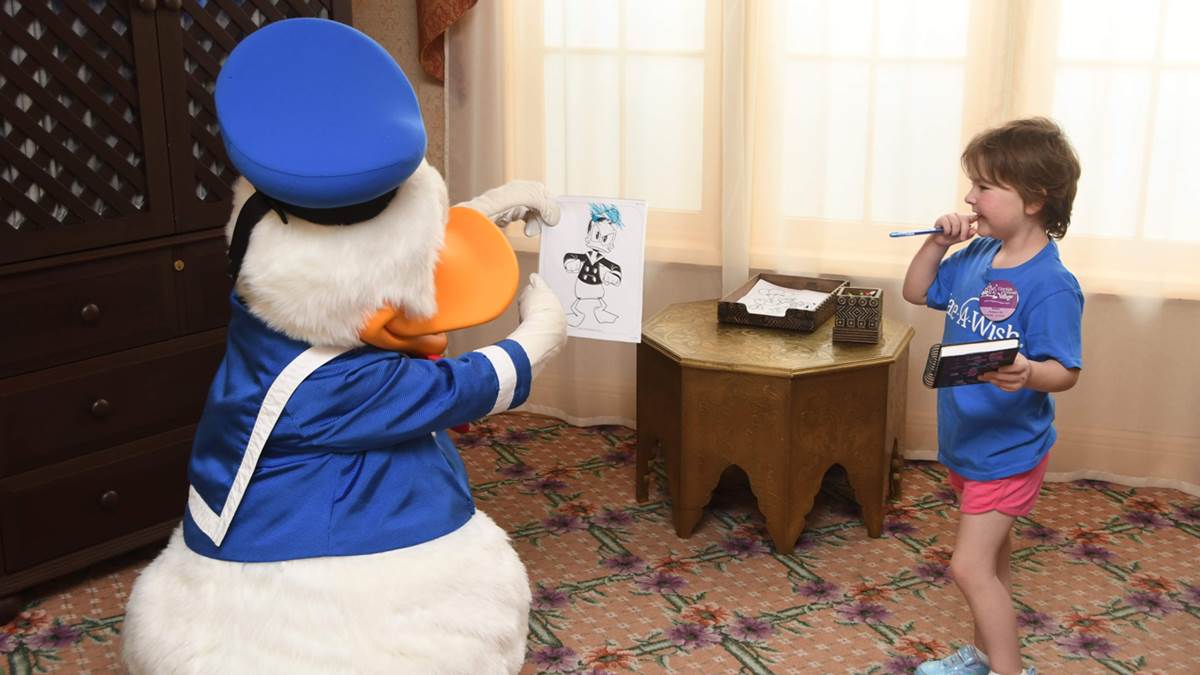 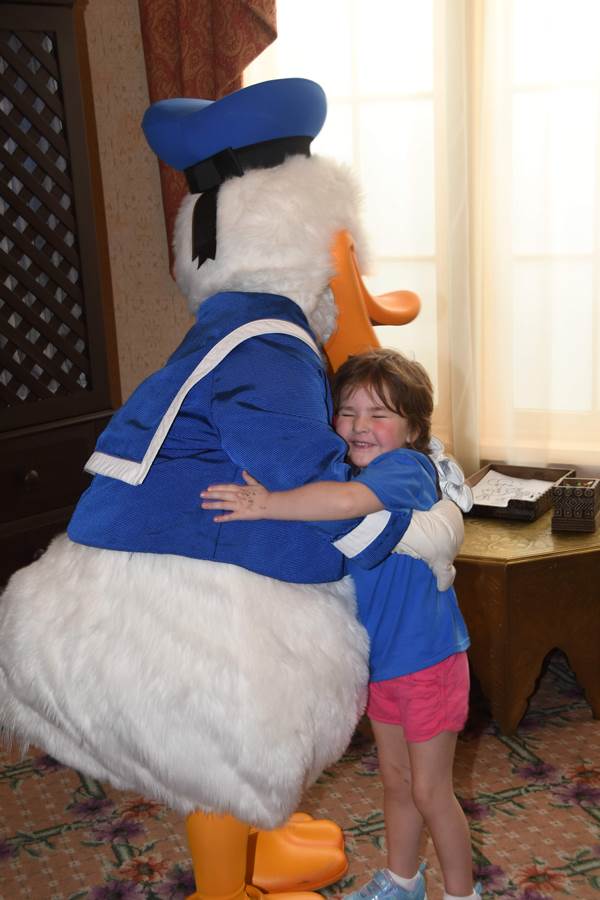