Sam Wilson just recently took up the shield and the title of Captain America with Marvel’s The Falcon and the Winter Soldier wrapping up on Disney+. Today, Anthony Mackie gave us an idea of just how long we could see this version of Cap in the Marvel Cinematic Universe. 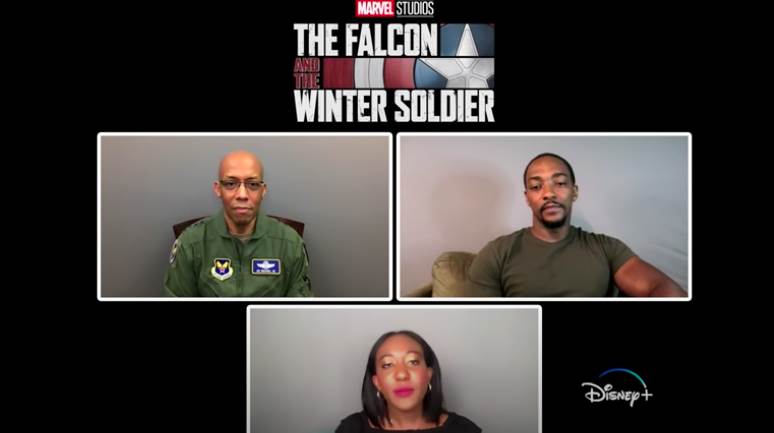