Marvel Studios have found their villain for She-Hulk in Jameela Jamil, who will play Titania. 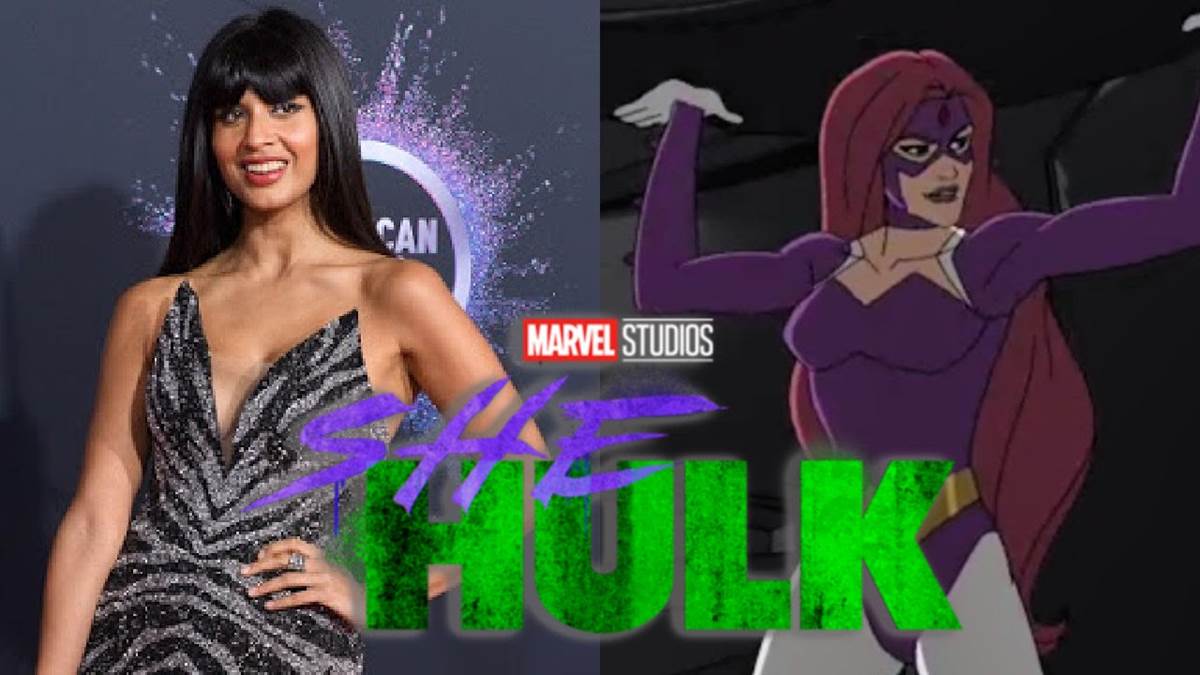