Black Widow releases July 9 in both theaters and on Disney+ Premier Access, and the first social reactions have started to post online from those who were lucky enough to see it early. Let’s check out some of the thoughts being shared. 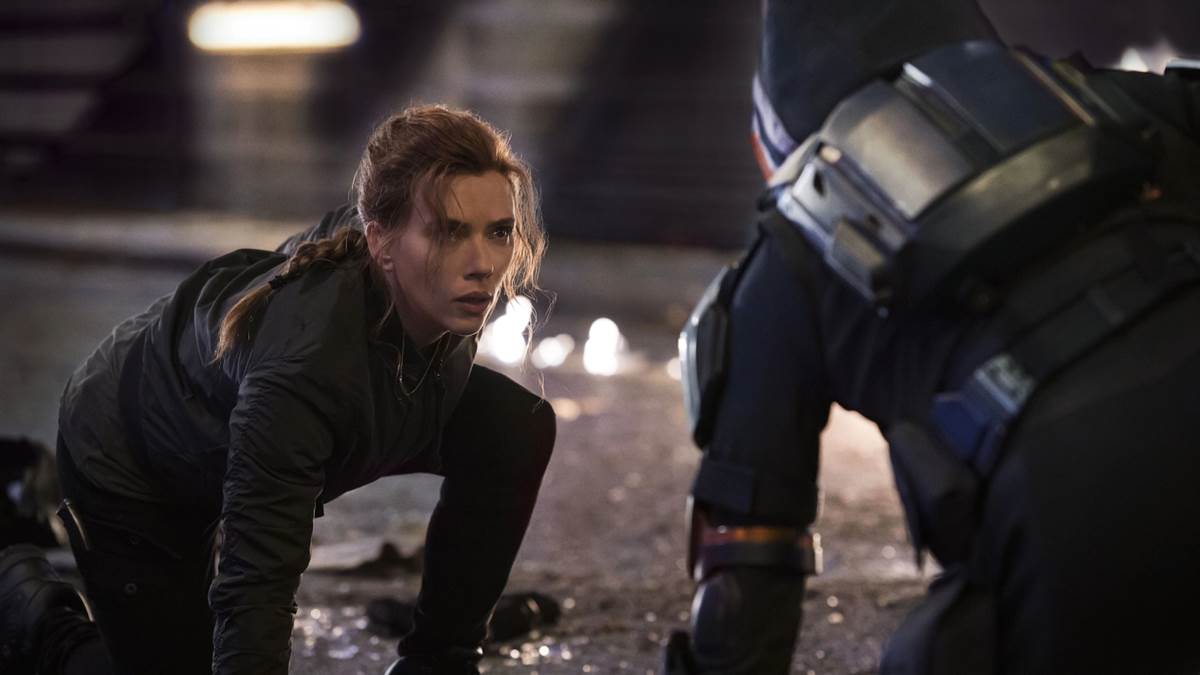 #BlackWidow is worth the wait, with intense action and great character moments that make you wish “Endgame" didn't happen so you could have more. pic.twitter.com/biWw5c1ymL

Starting off with our own from Benji, it looks like the wait will pay off with a great film.

A LOT of talking but the action scenes are excellent.

There are 2 reveals ? take proper precautions to avoid spoilers.

#BlackWidow might be one of my favorite solo origin movies in the MCU. There's something about seeing Natasha finally get her story that made me emotional in all the best ways. Also, Florence Pugh was born for the MCU, and her dynamic with Scarlett is a triumph

A lot of praise being shared for Florence Pugh in her role as Yelena.

Marvel movies are back and Phase 4 kicks off with the very entertaining and action-packed #BlackWidow. Giving us a long-overdue look at Natasha's backstory, with solid performances throughout and thrilling set pieces that demand you see this movie on the biggest screen possible. pic.twitter.com/Pr6qeBlSGQ

#BlackWidow director Cate Shortland and the writing team made a movie with #WinterSoldier-like action / grit infused with emotion and heart.

Yes, #BlackWidow has a post-credits scene

Surprising twists are always a good thing, and what’s this about post-credit scenes…

I got to see #BlackWidow last night, and as someone who has been waiting since 2010 to see Natasha Romanoff get her own movie, it was well worth the wait.

#BlackWidow pays a beautiful and long overdue tribute to Natasha Romanoff. It’s also the spy thriller fans of the character have been asking for all these years. It’s funny, thrilling and very emotional. Florence Pugh is fantastic as Yelena Belova, who is definitely here to stay. pic.twitter.com/i0jimxIJG0

Marvel movies are back! #BlackWidow is a tense, action-packed spy thriller that truly completes Natasha’s story in a visceral & emotional way. Florence Pugh CRUSHES it & is an instant MCU icon. This is like the MCU's Bond movie w/ shades of MISSION: IMPOSSIBLE & THELMA & LOUISE. pic.twitter.com/bauc2XVQlF

Not everyone was full of praise, however.