Cruella viewers have instantly fallen in love with the soundtrack of the film, and Walt Disney Records has released a list of the most Shazamed songs from the hit movie. 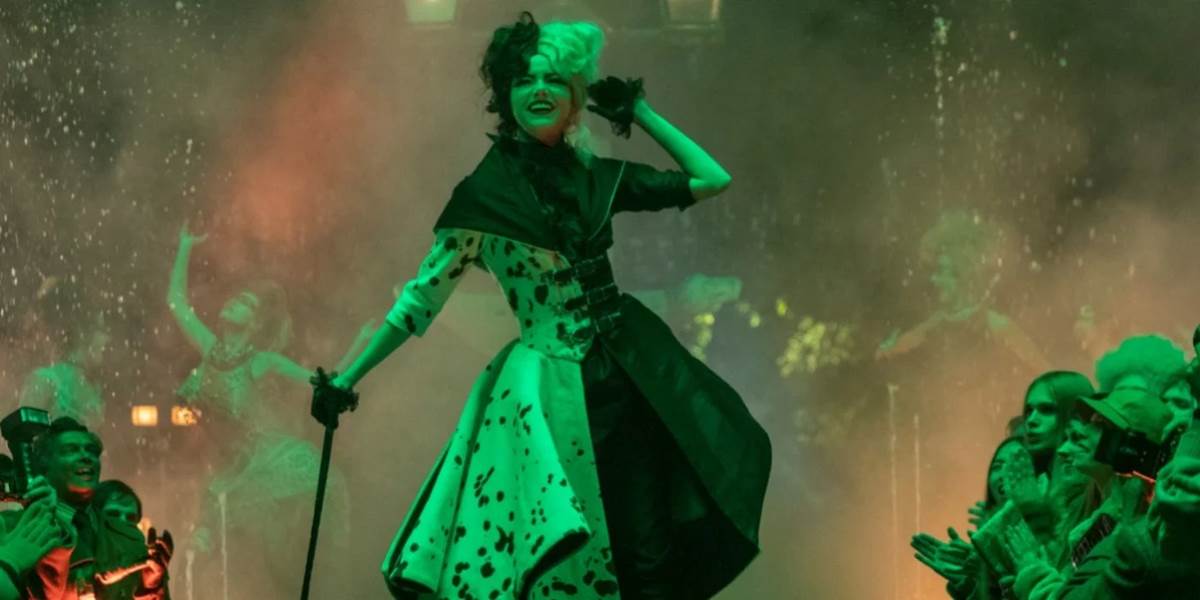