Marvel is celebrating Pride Month with the release of “Marvel’s Voices: Pride #1” tomorrow. To get fans ready for the special issue, Marvel released a trailer featuring some of your favorite characters. 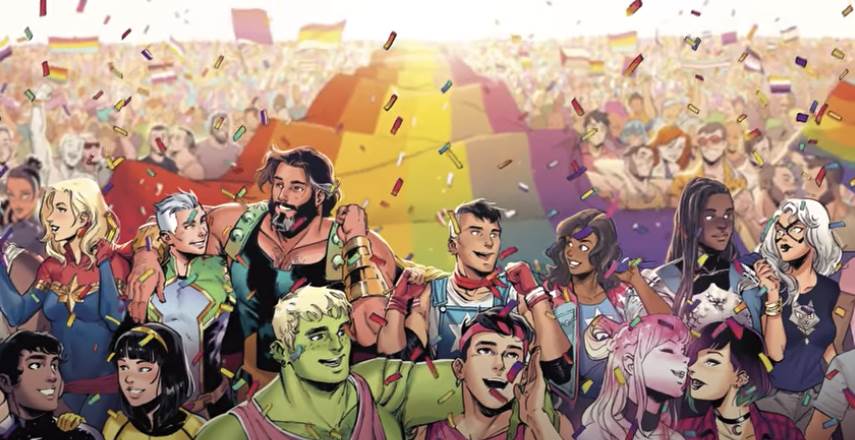