Disney Channel is putting a spin on Friday the 13th and turning it into a FUN-lucky evening with a triple premiere that includes Disney Channel Original Movie, Spin, Descendants: The Royal Wedding and Disney’s Magic Bake-Off. 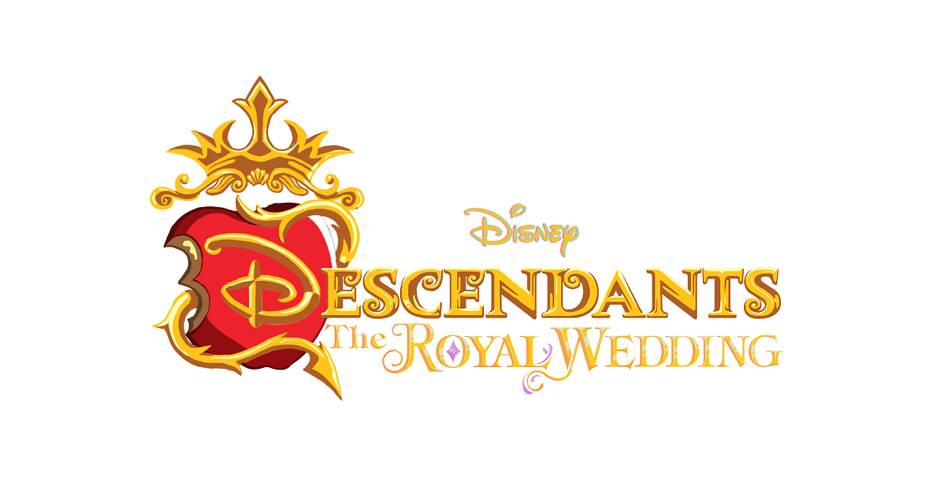 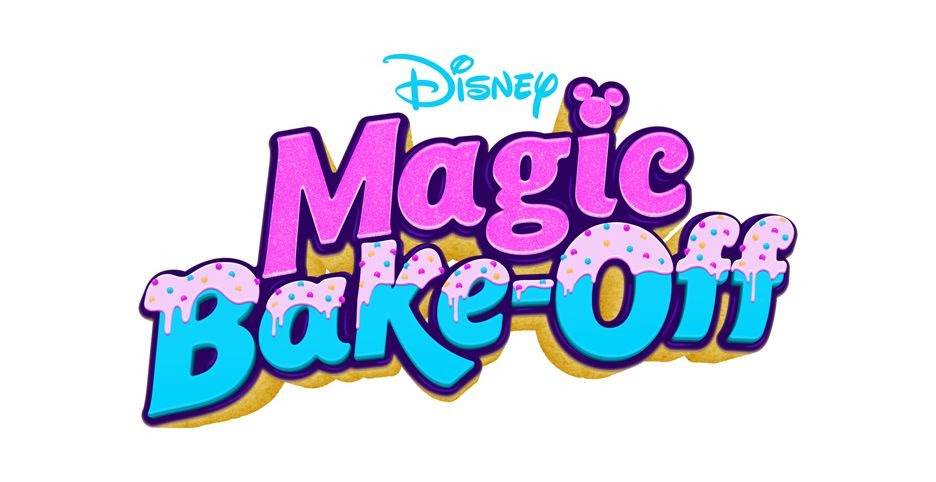 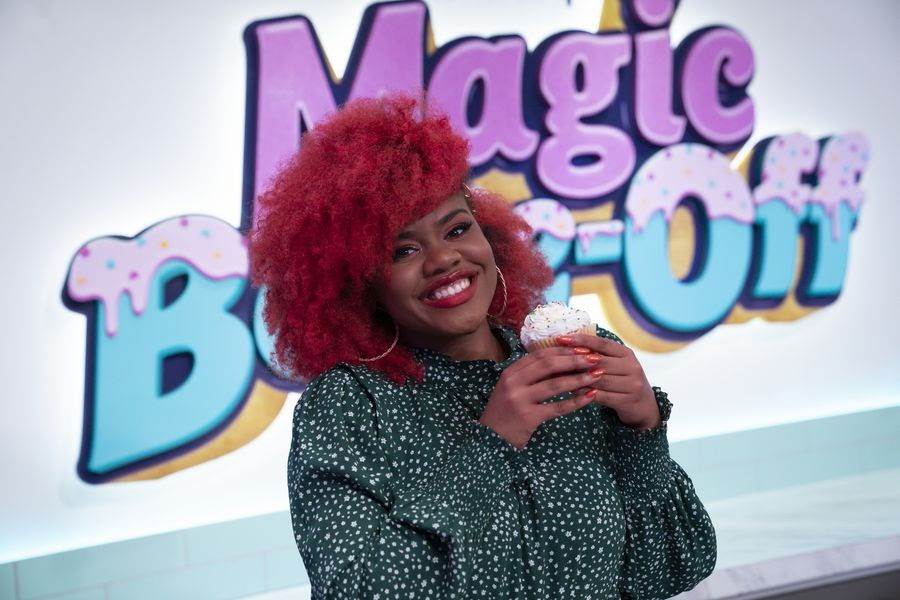 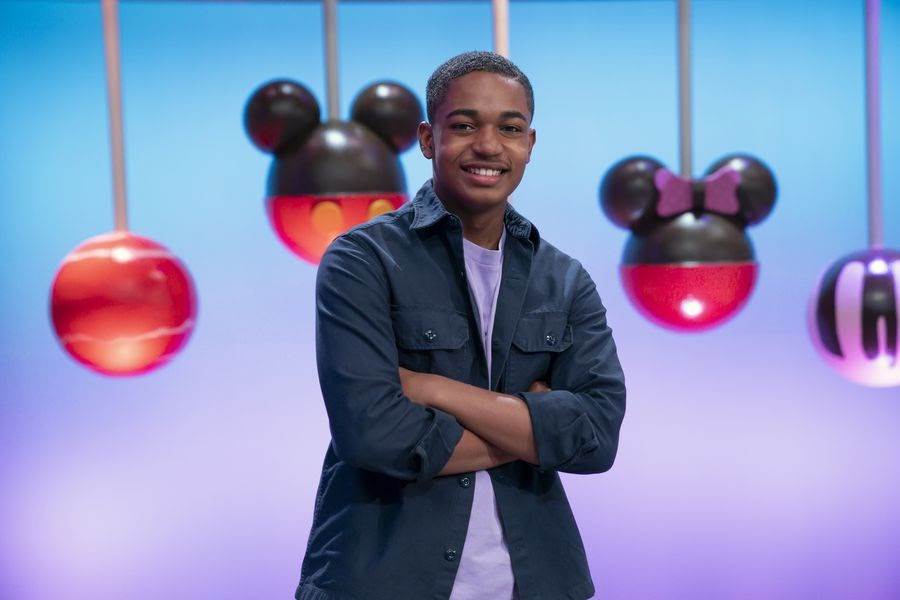