We’re less than two weeks away from the debut of the upcoming fourth season of grown-ish on Freeform. Today, the network shared a new trailer for season four. 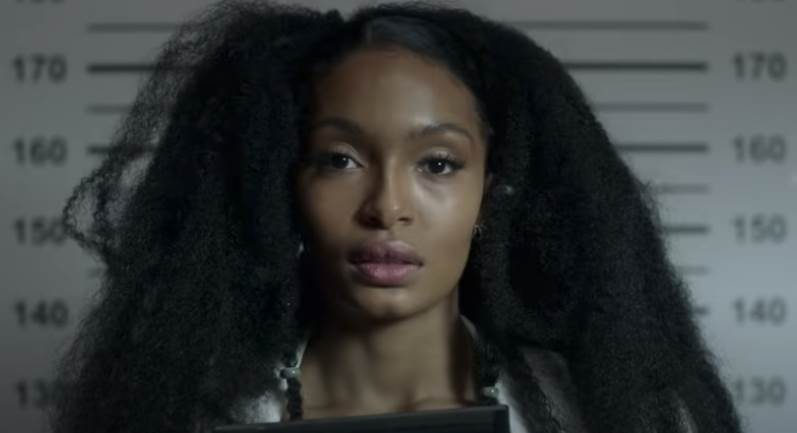