We’re a month away from the release of the highly-anticipated adventure film Jungle Cruise, and to mark the occasion, Dwayne Johnson and Emily Blunt have released “dueling” trailers along with new character posters for the film. 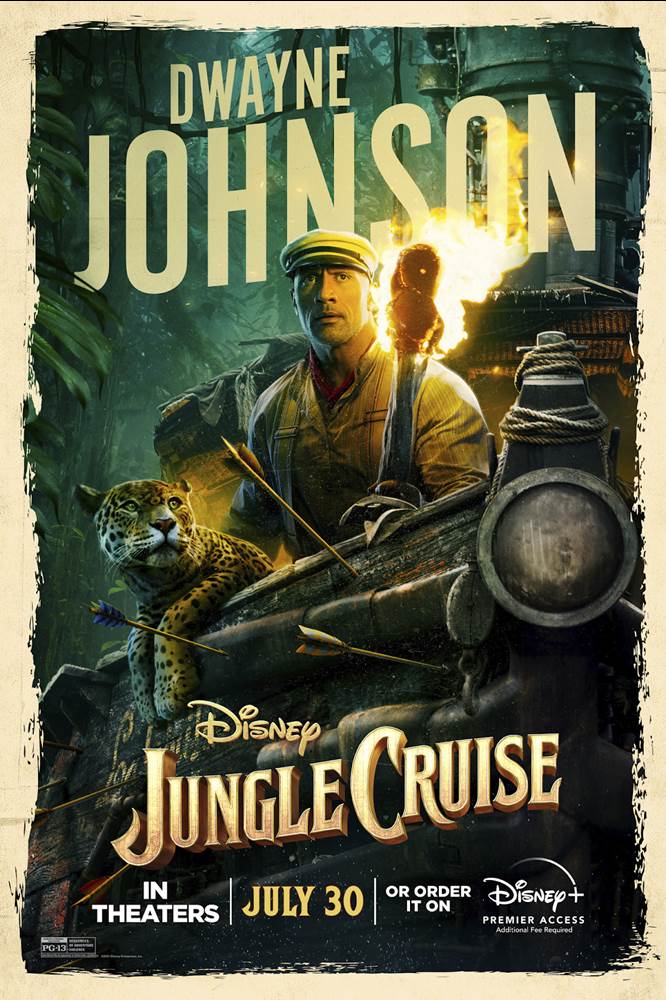 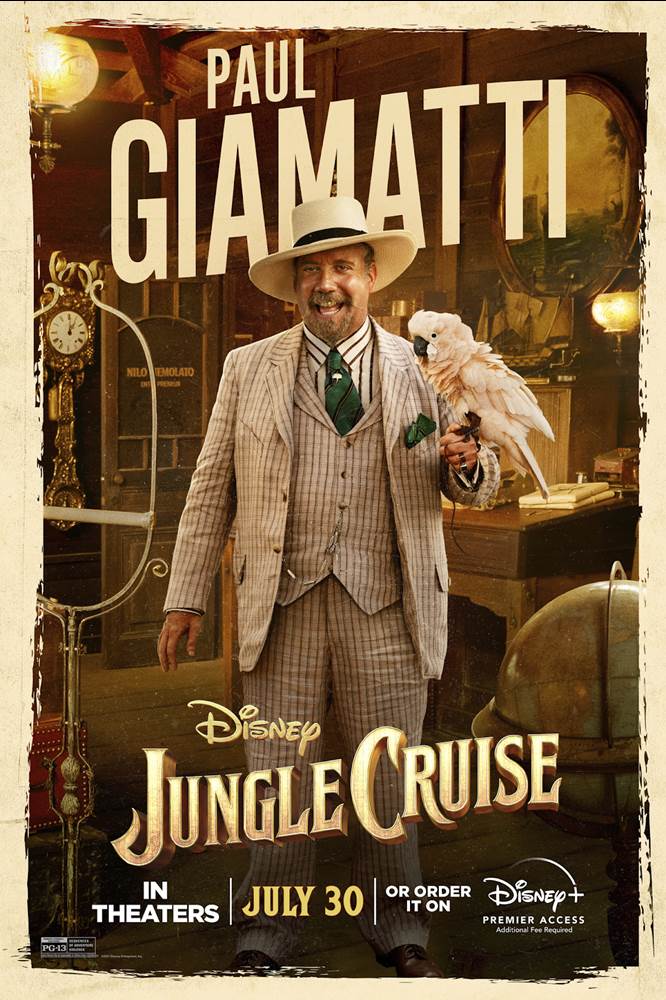 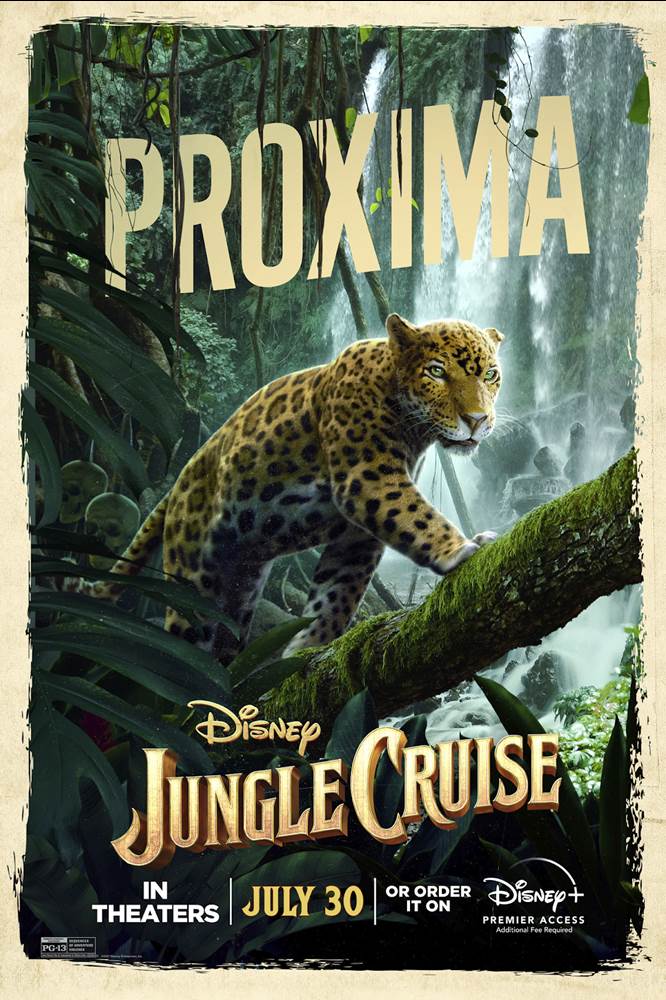 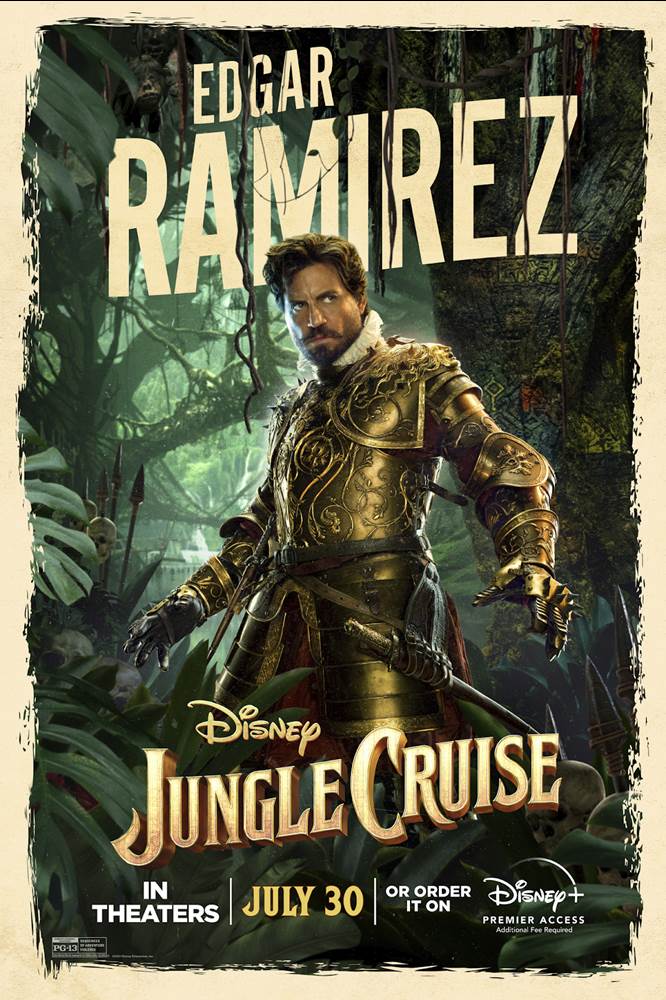