The Disneyland Resort has confirmed that Steakhouse 55 will not be reopening at The Disneyland Hotel, with the resort exploring other options for the popular dining location. 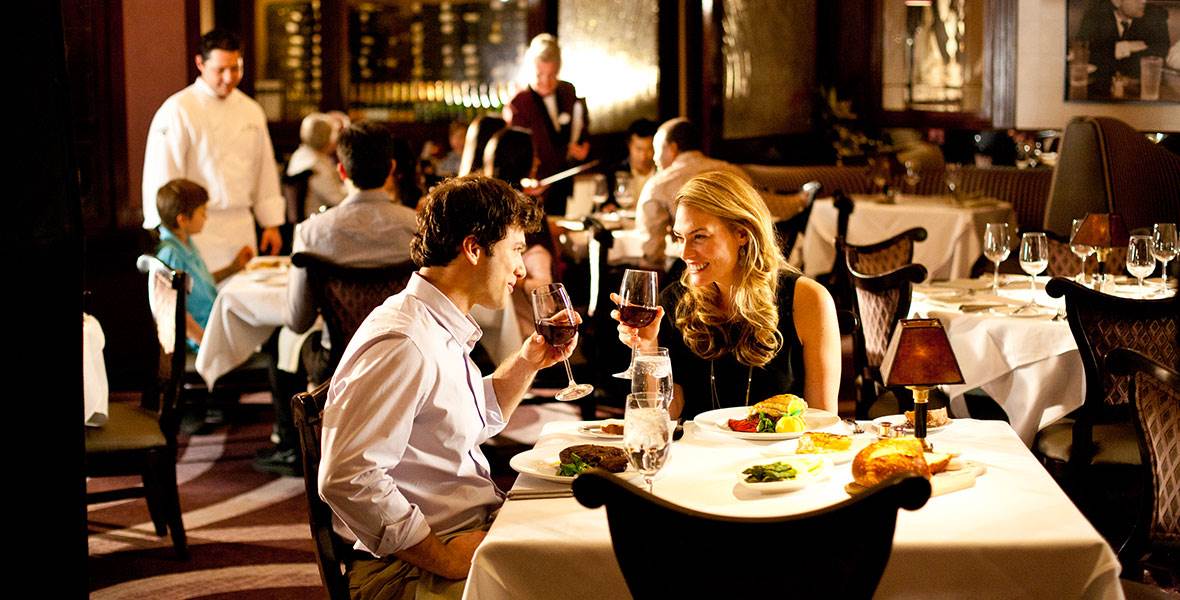