While at Walt Disney’s original Magic Kingdom, Disneyland Park, earlier today, we noticed that one of the more timeless attractions at the park, Great Moments with Mr. Lincoln, was welcoming guests to the classic Audio-Animatronics presentation. 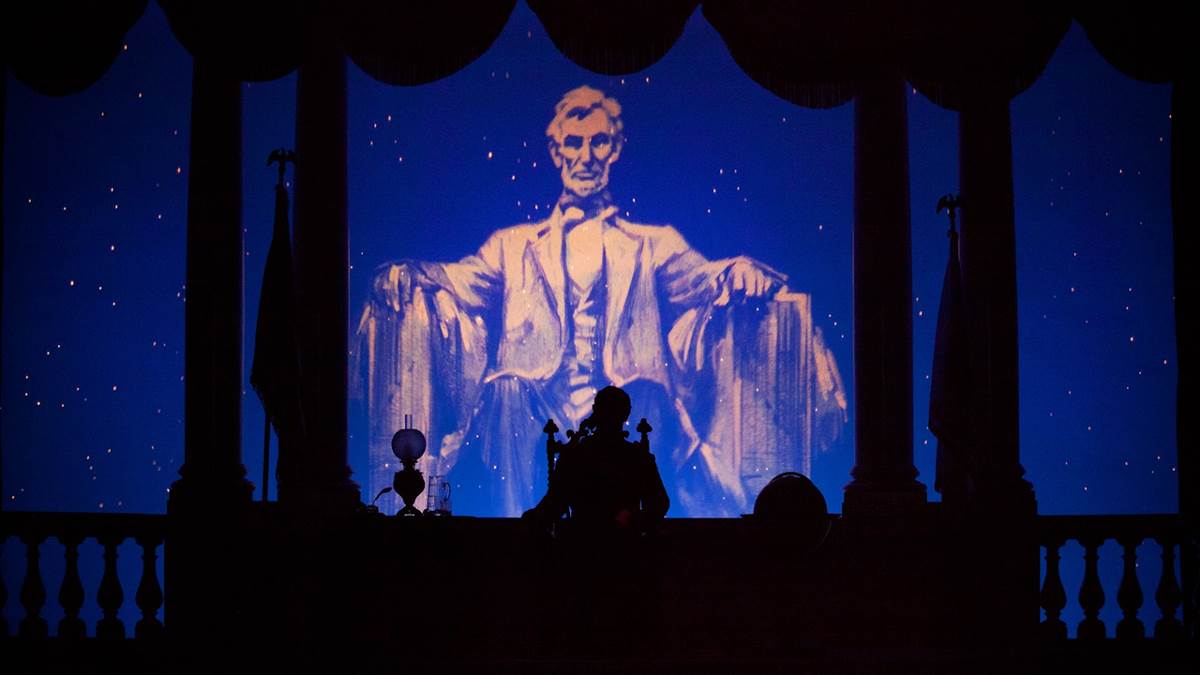