Guests familiar with the Disneyland Resort know how easy it is to explore the many aspects of the property, but access to Disneyland Hotel from the Downtown Disney District has become a bit more limited. 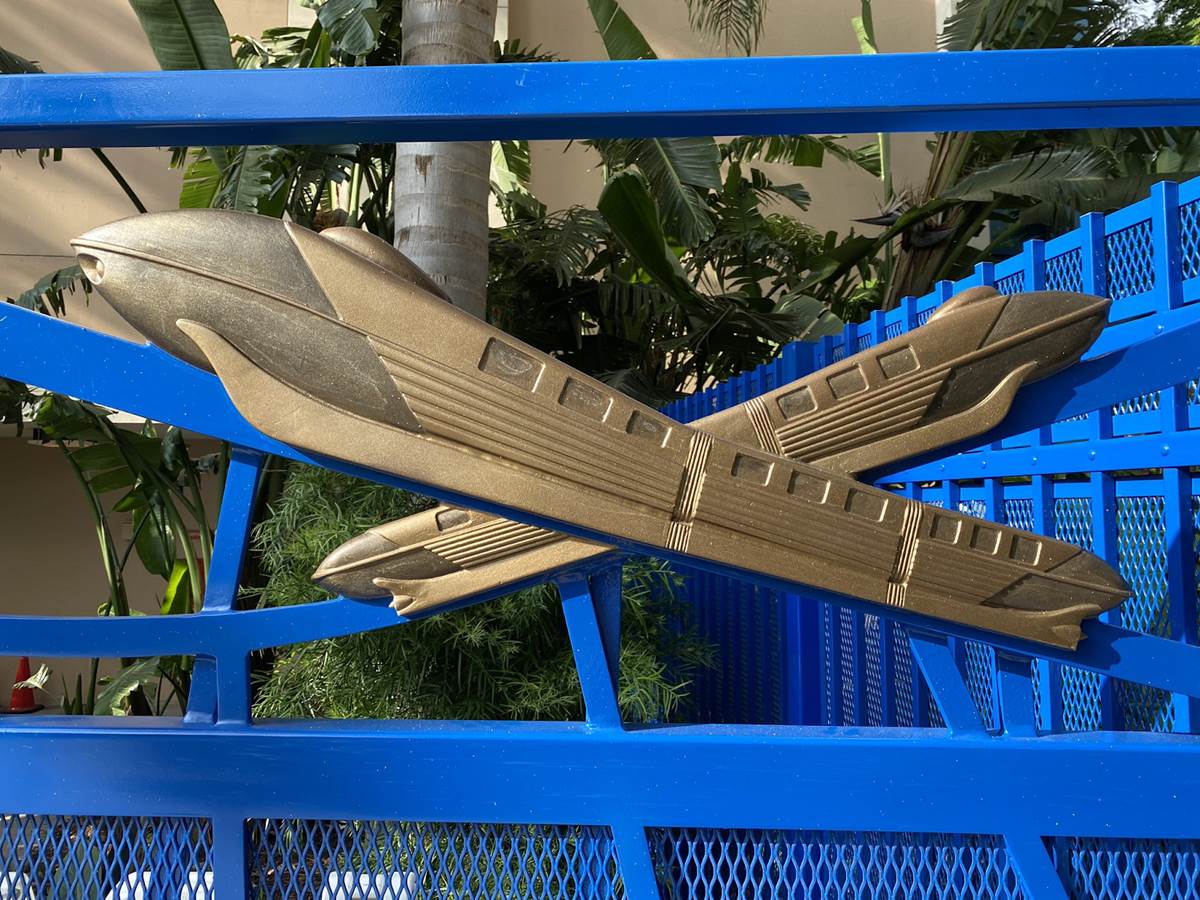 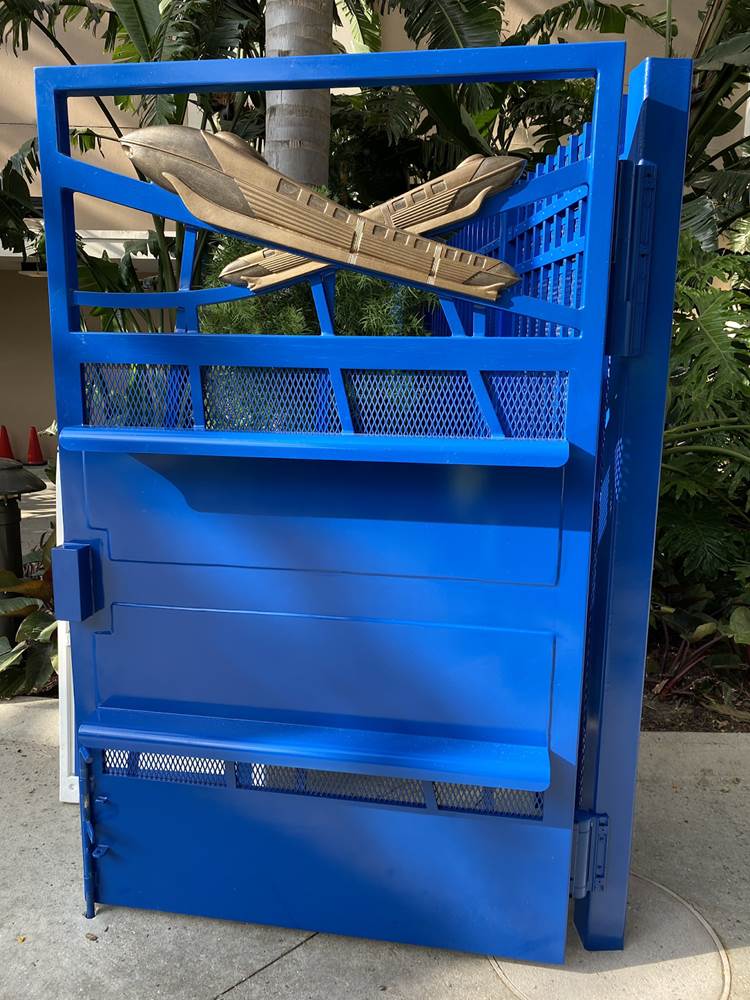 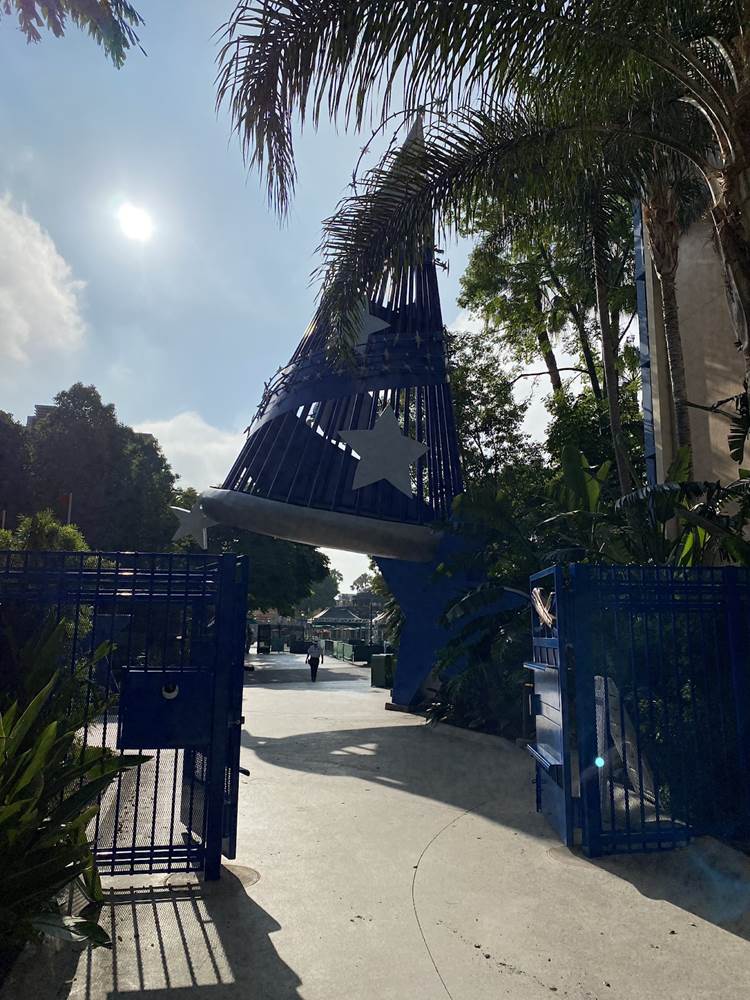