An epic new era for the sinister symbiote begins in Venom #1, with the new cover for the new book by Al Ewing, Ram V, and Bryan Hitch teased before the book arrives this October! 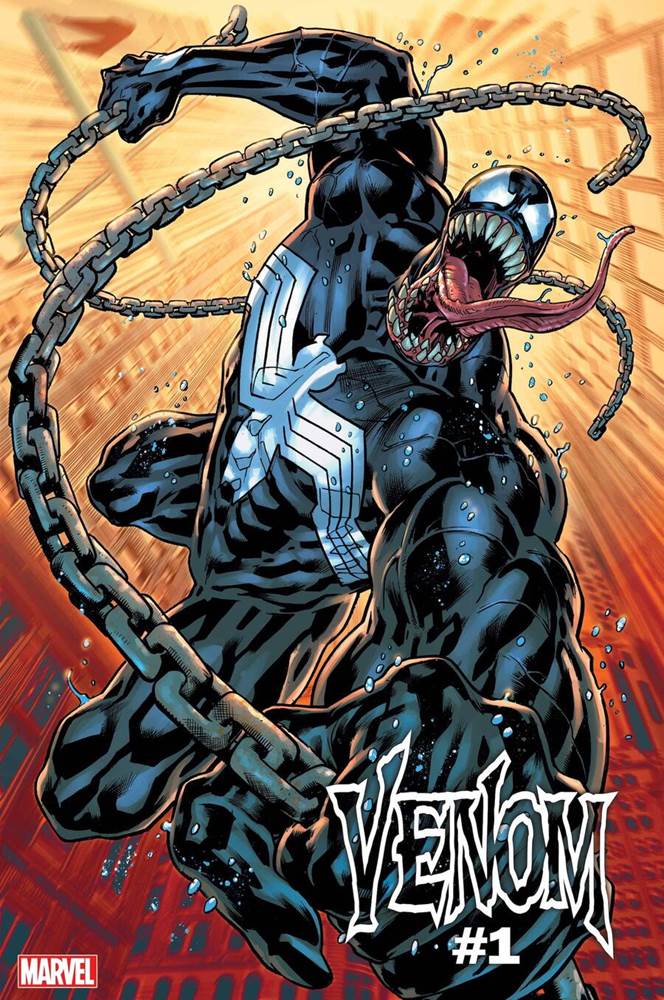