The future of Ikaris and the Eternals is threatened in a new one-shot by Ralph Macchio and Ramon Bachs due out in October, Eternals Forever #1 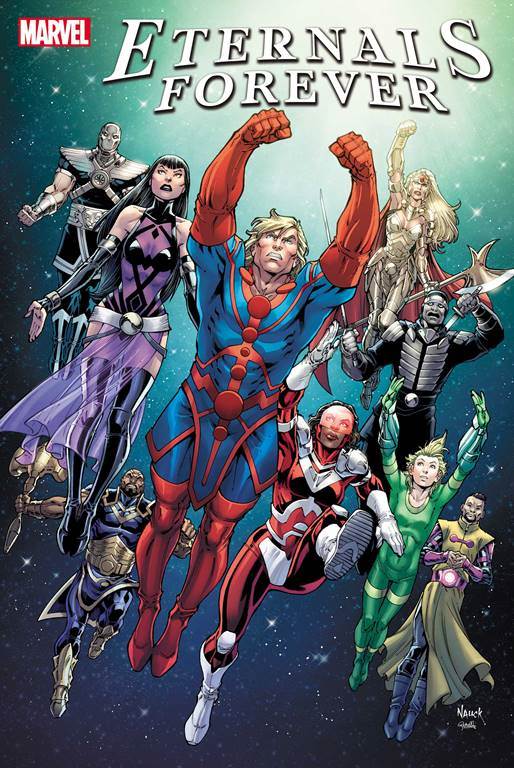