While roaming around Disneyland the other day, Jeremiah took some construction update photos for Mickey & Minnie’s Runaway Railway, “coming toon” in 2023. 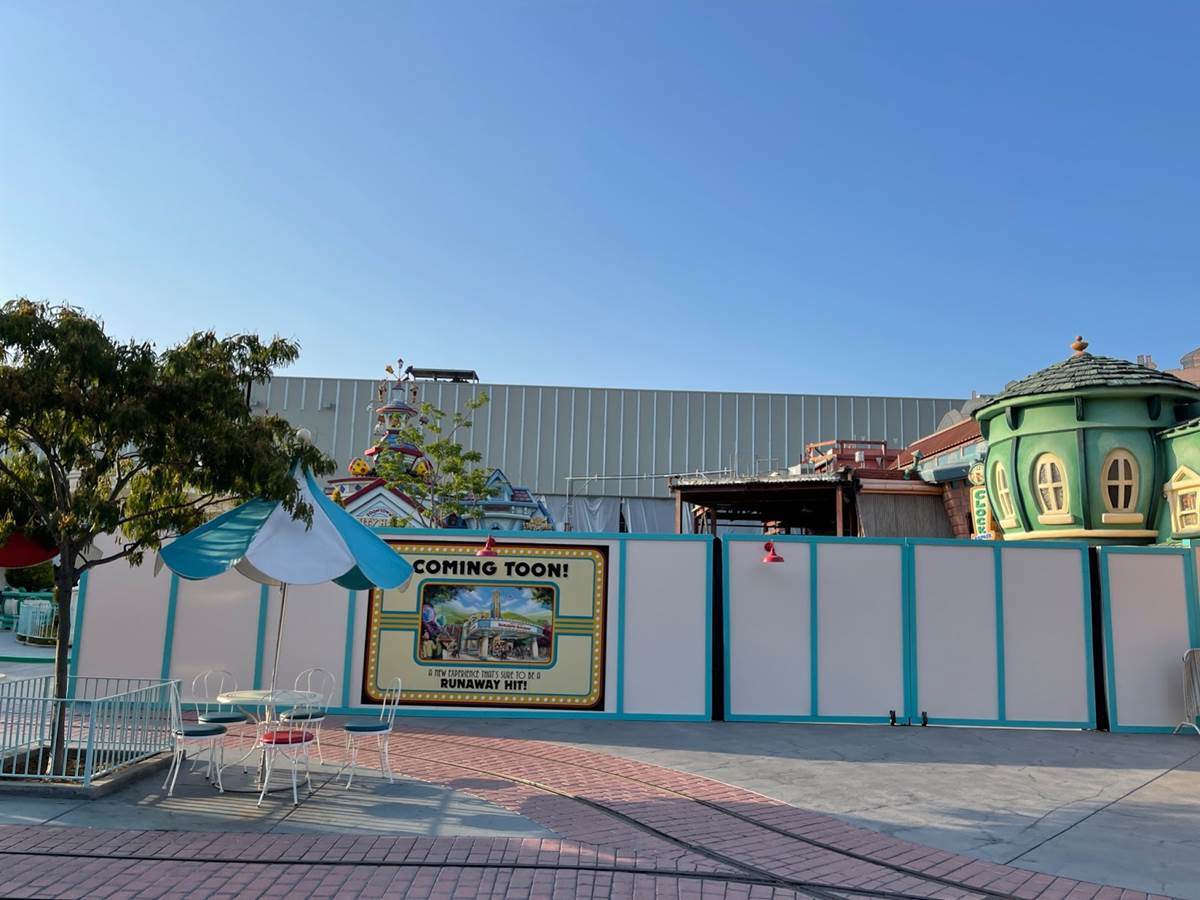 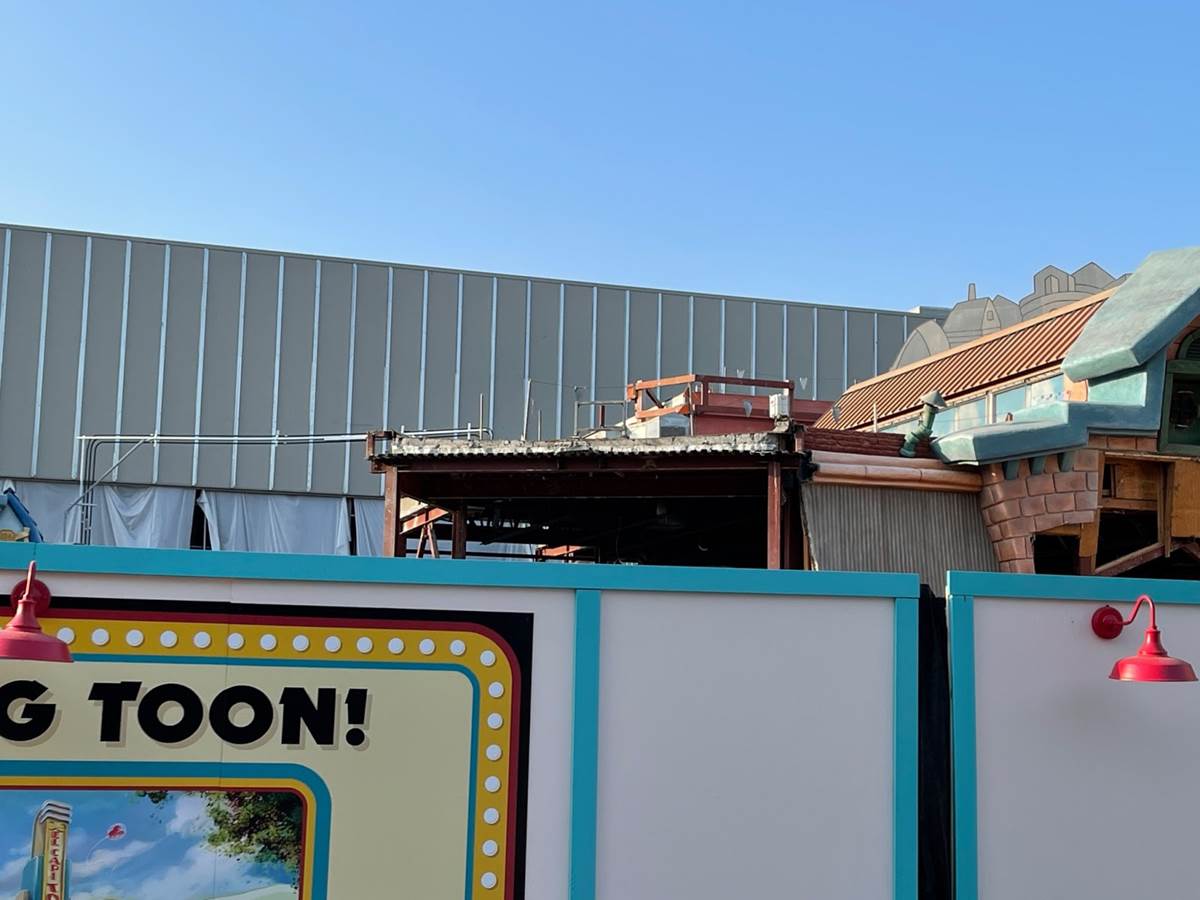 Guests will enter the El Capitoon Theater for the premiere of the new Mickey Mouse Short, Perfect Picnic. Demolition has begun on the Toontown Five and Dime which will make way for the new theater that will serve as the entrance to the brand new attraction that is set to debut in 2023. 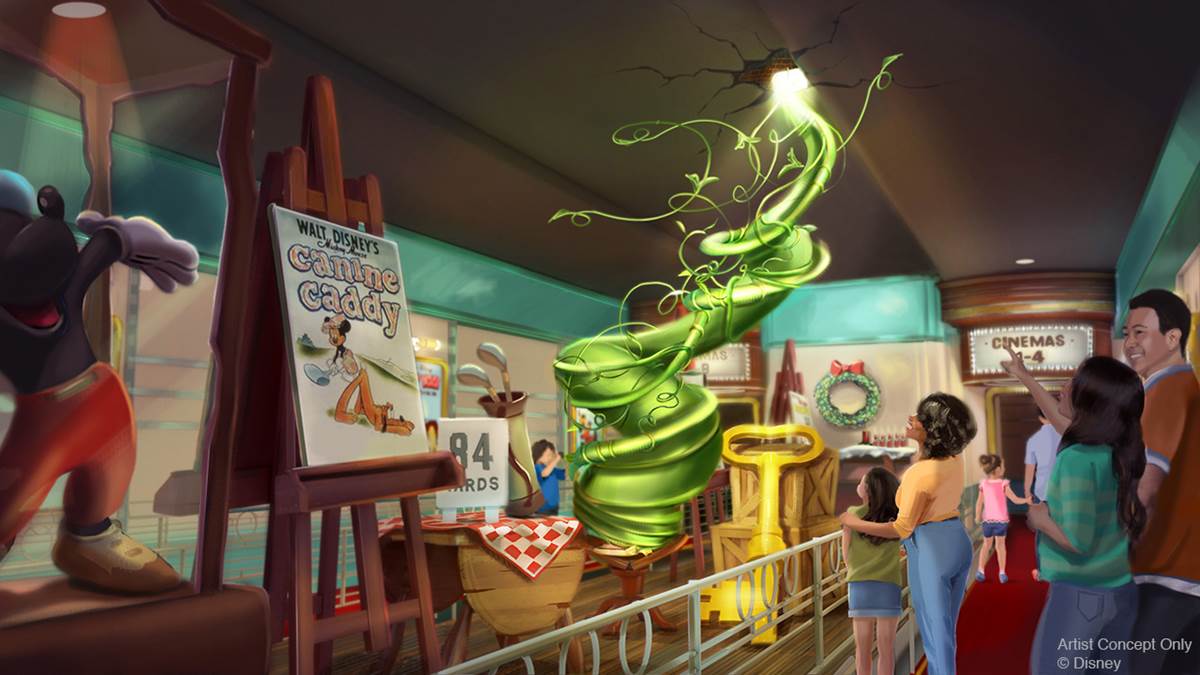 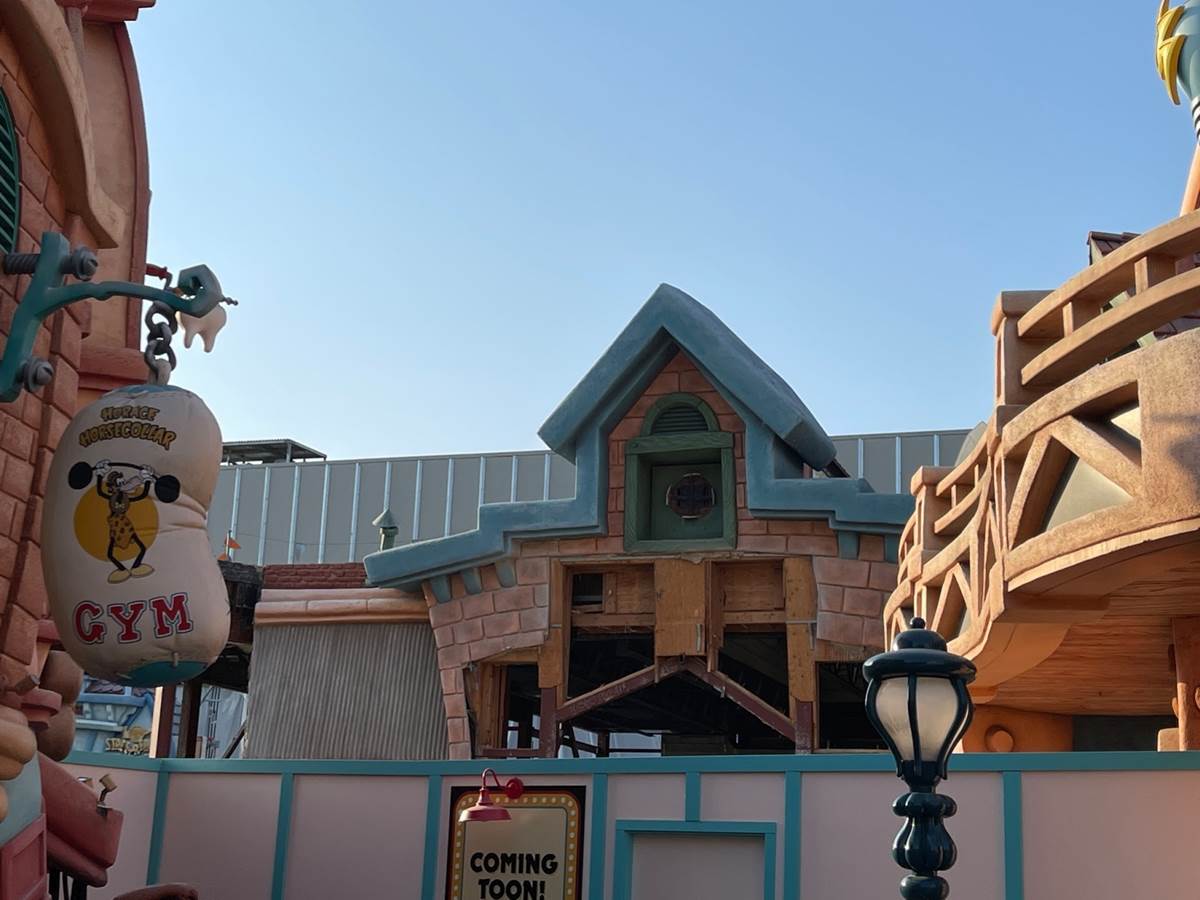 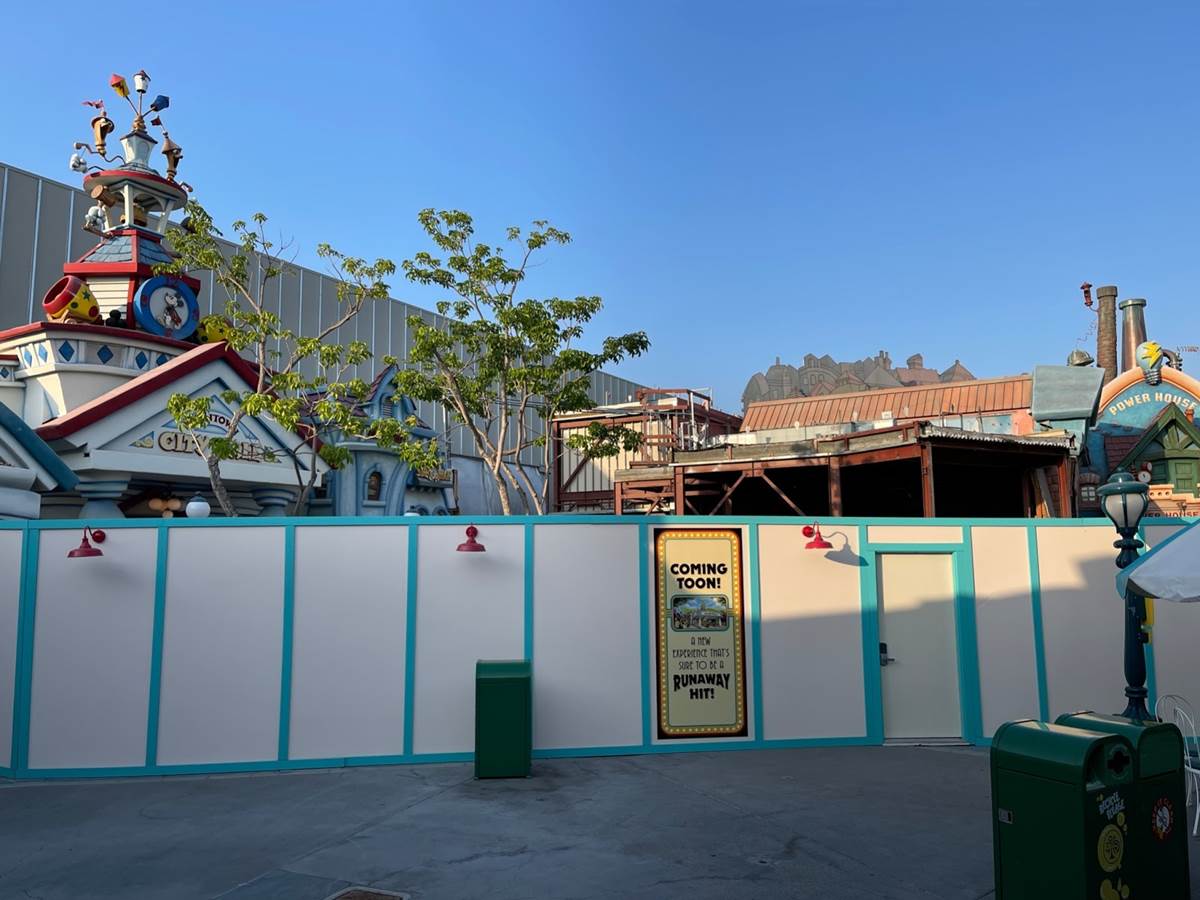 The area closed off in Mickey’s Toontown starts near Roger Rabbit's Car Toon Spin heading all the way to City Hall. 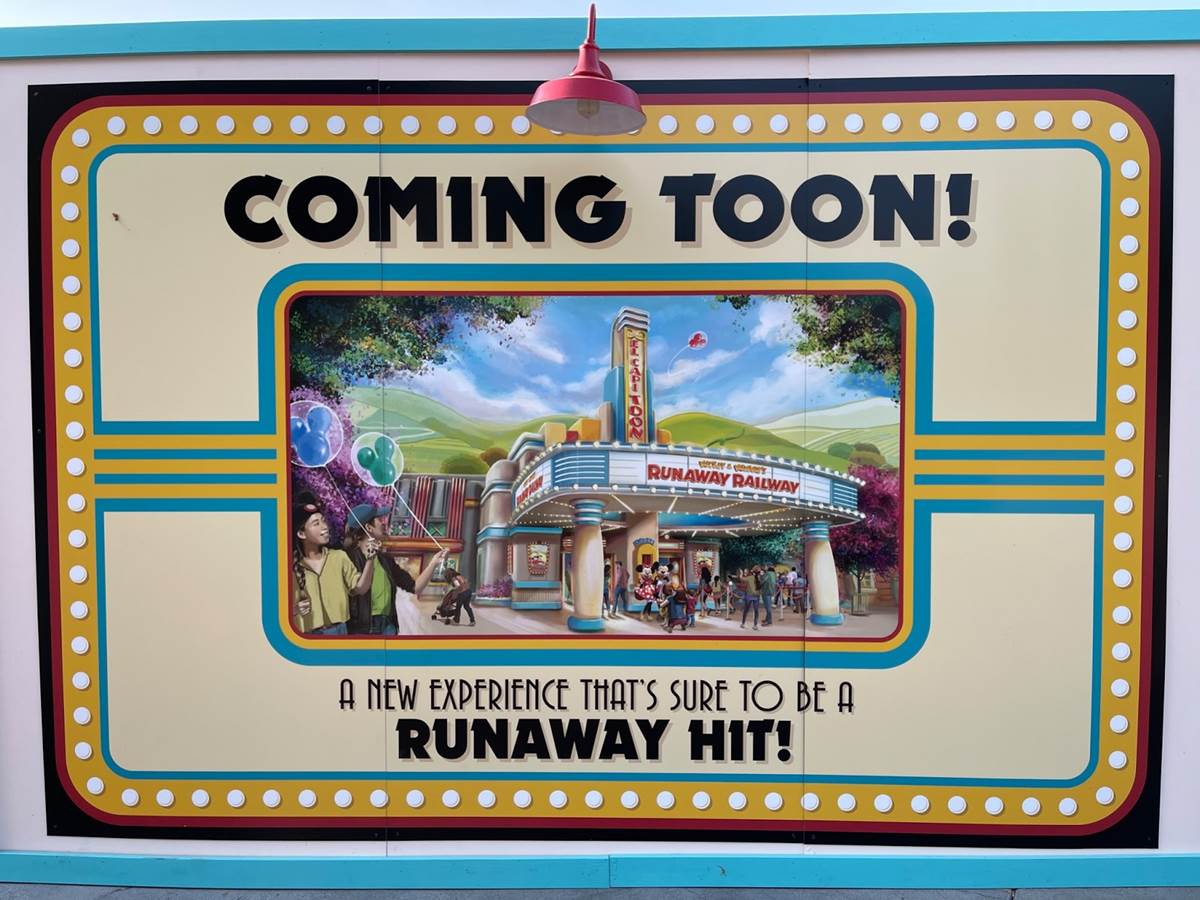 Mickey and Minnie’s Runaway Railway is set to debut at Disneyland Park in 2023.