Universal Orlando Resort has confirmed to WESH 2 News that the Team USA’s family section for the upcoming Tokyo Olympics will be located at the resort. 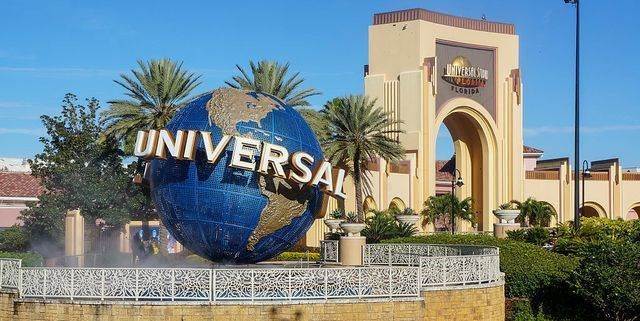