Marvel Comics’ Captain Marvel will be getting a new storyline this fall titled “The Last of the Marvels.” While Marvel hasn’t revealed any secrets yet to what’s coming, they have teased the run with a promotional cover. 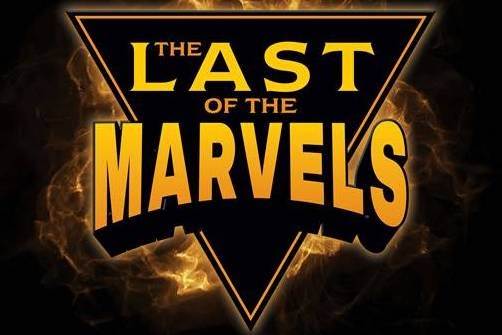 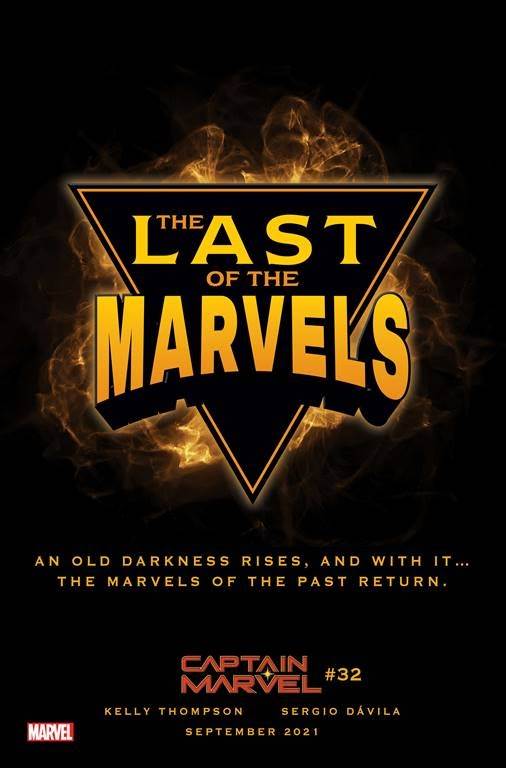