NFL players and the Walt Disney World Resort have teamed up to provide backpacks to the Orlando Boys & Girls Club. 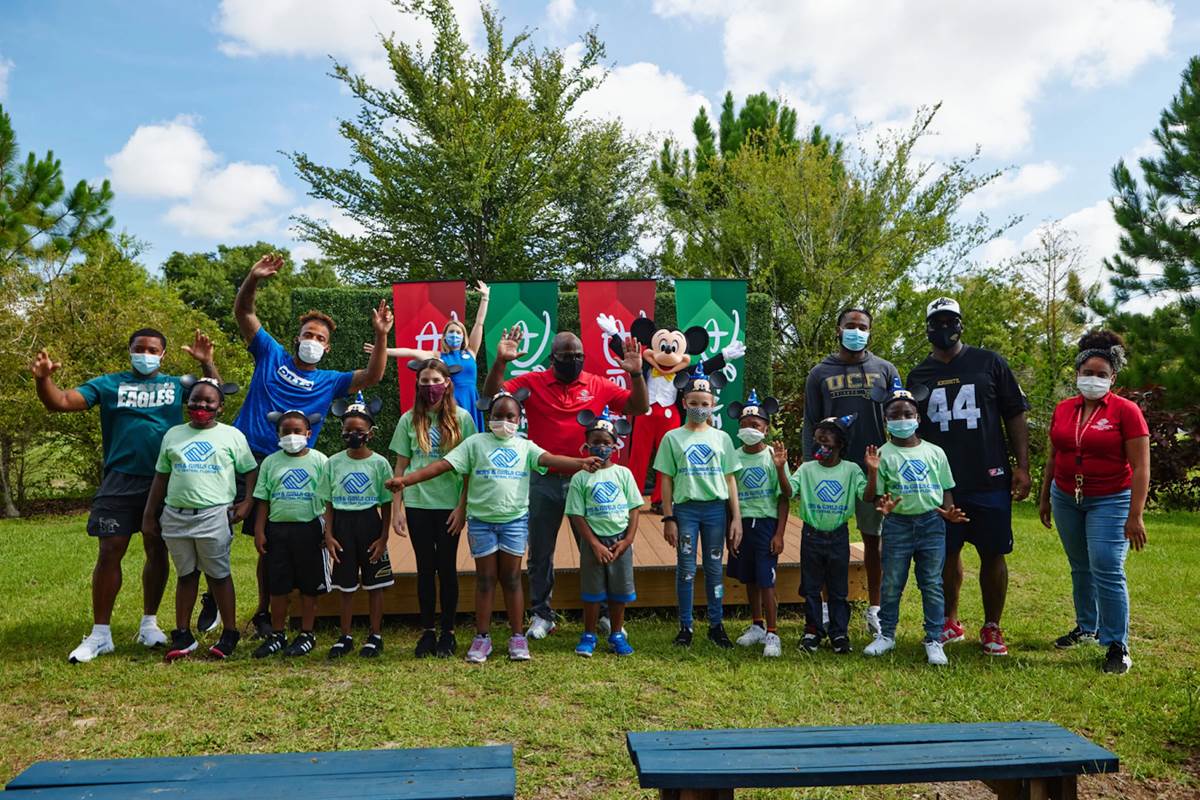 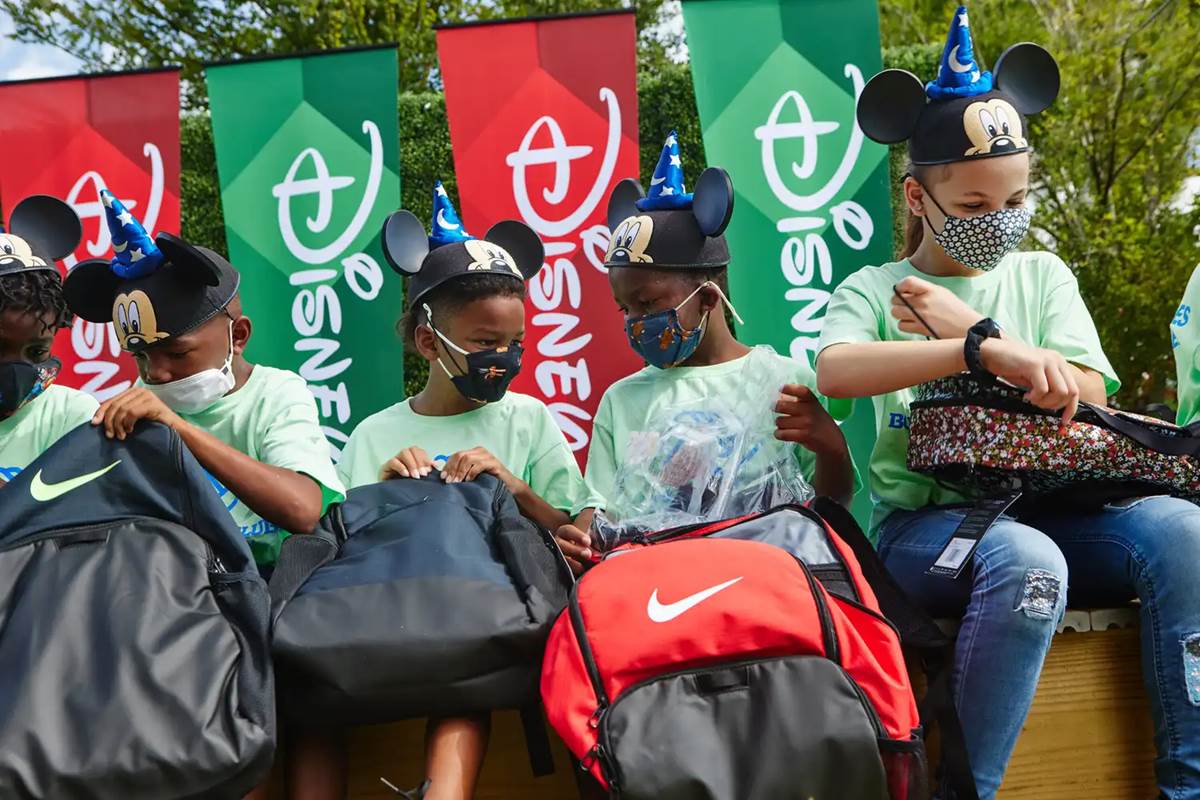