SeaWorld Orlando has revealed a new house, scare zone, bar, and show for their Howl-O-Scream event taking place on select nights from September 10 through October 31.

House – Beneath the Ice: 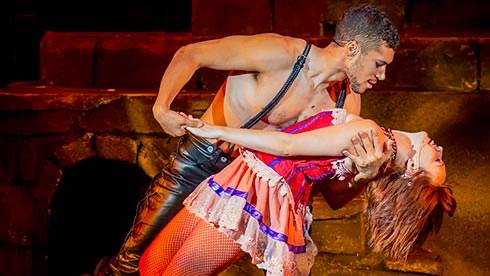 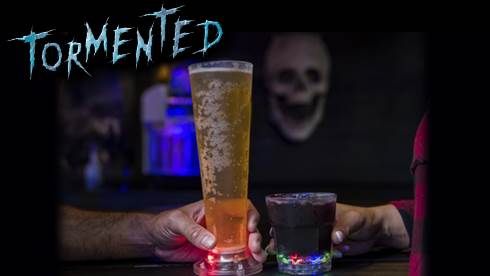 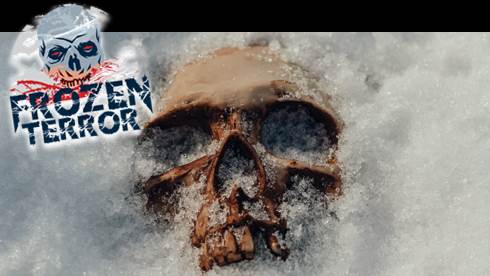