The magic of Broadway has returned and last night, fans of Disney on Broadway were treated to a special concert at the New Amsterdam Theatre. Four amazing actors filled the house with energetic performances of favorite Disney songs as part of the Live at The New Am: A Benefit Concert for The Actors Fund. 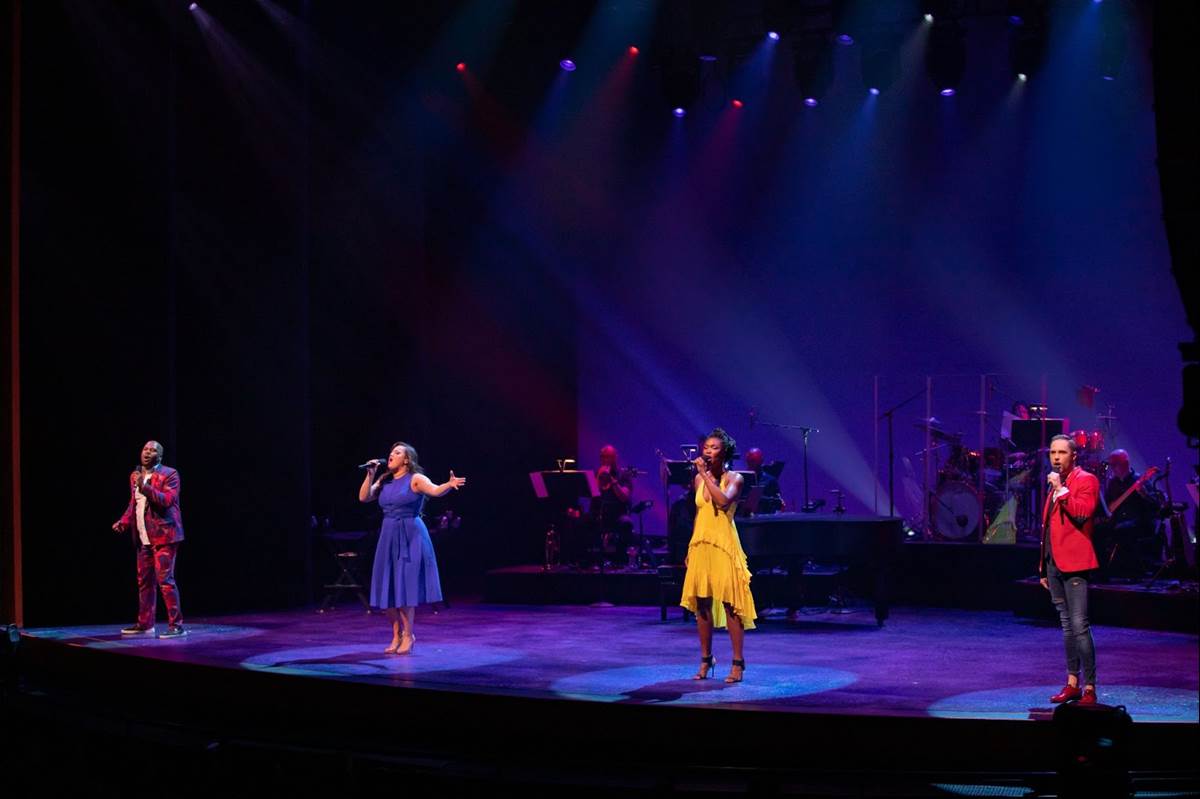 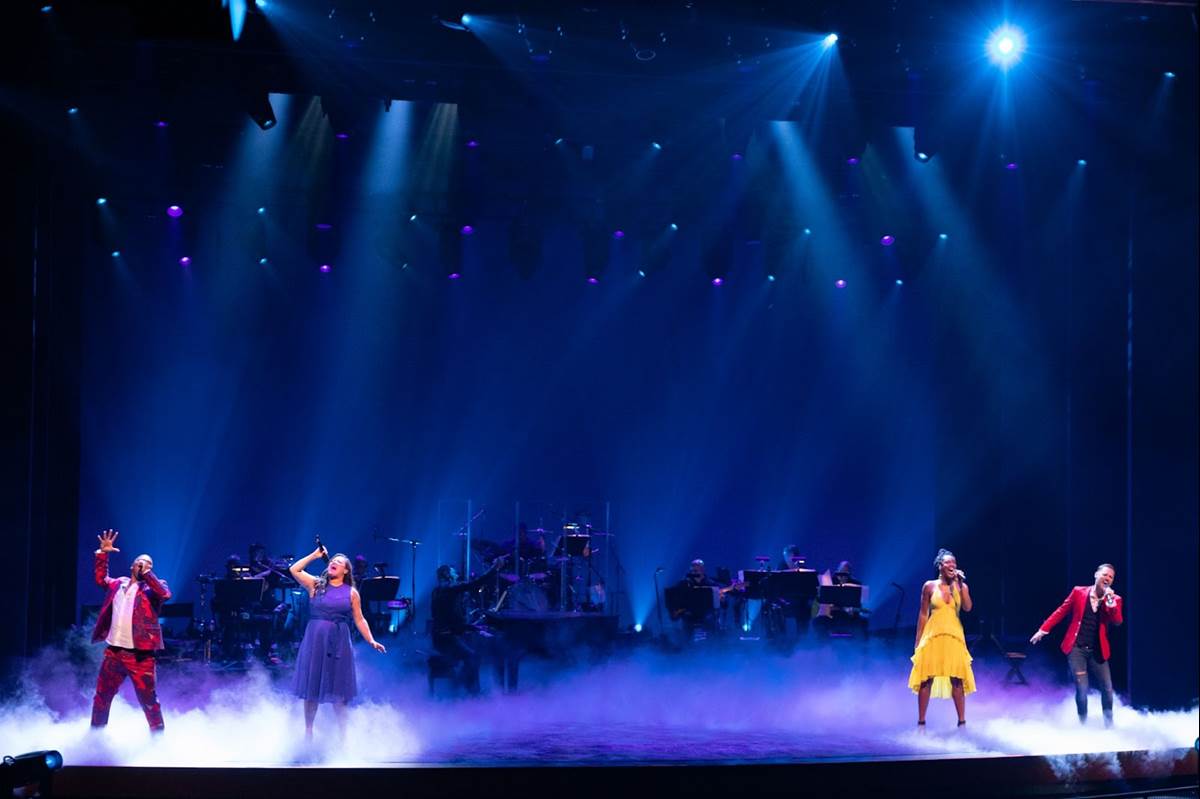 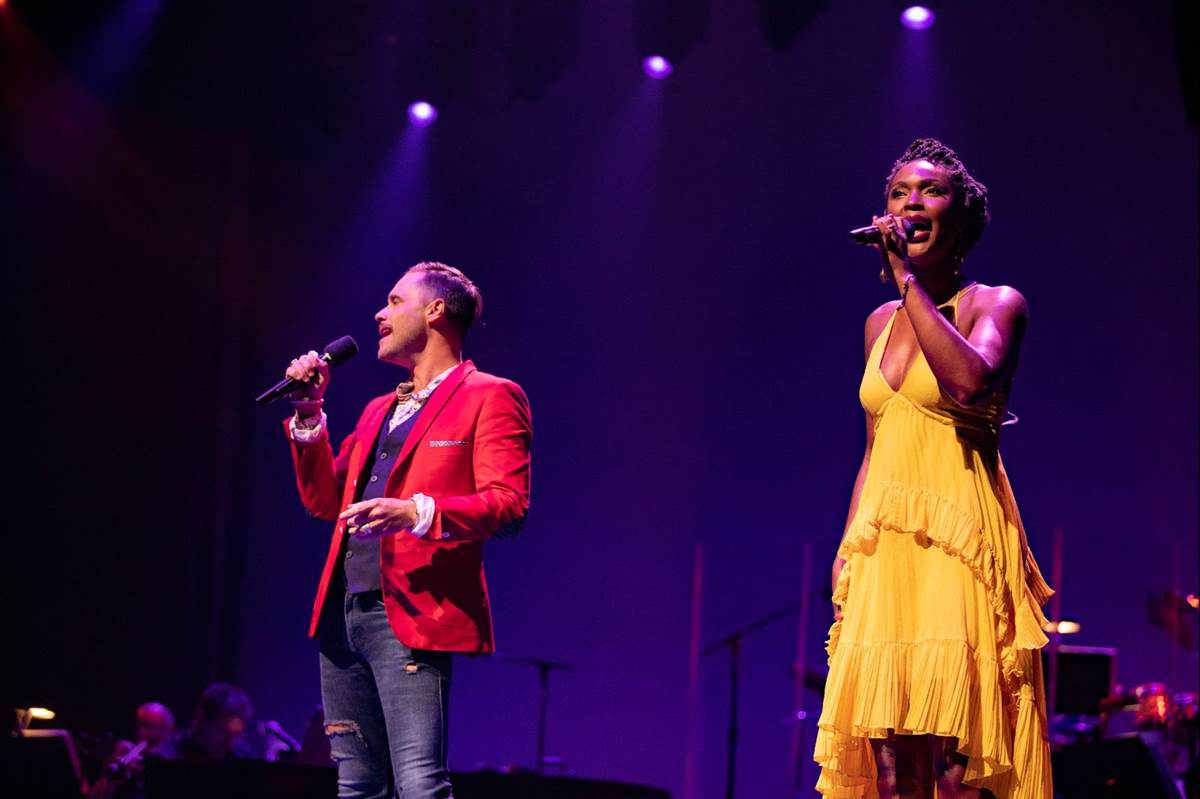 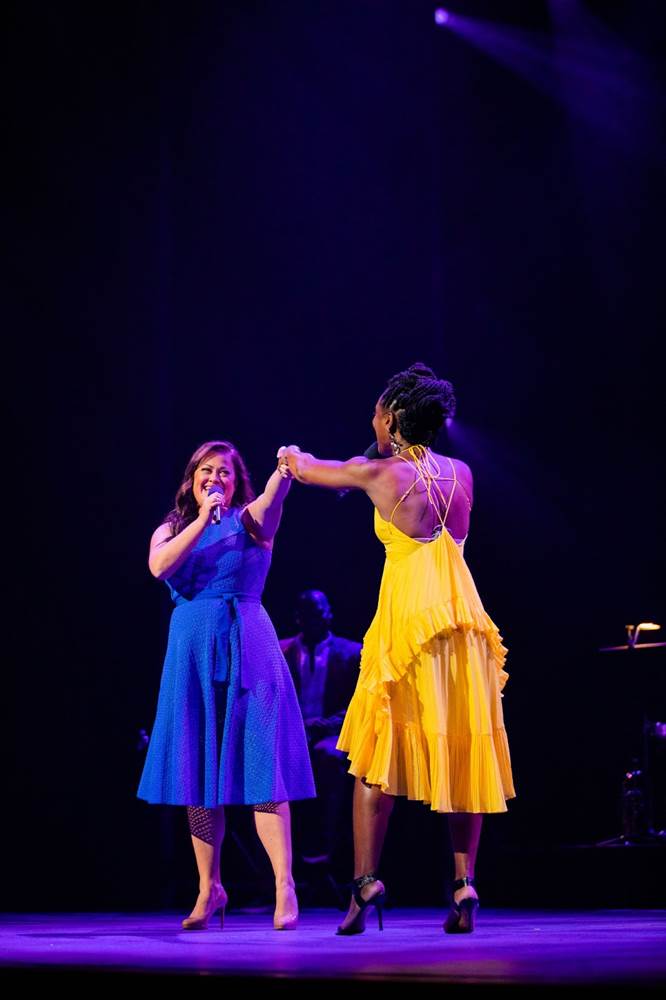 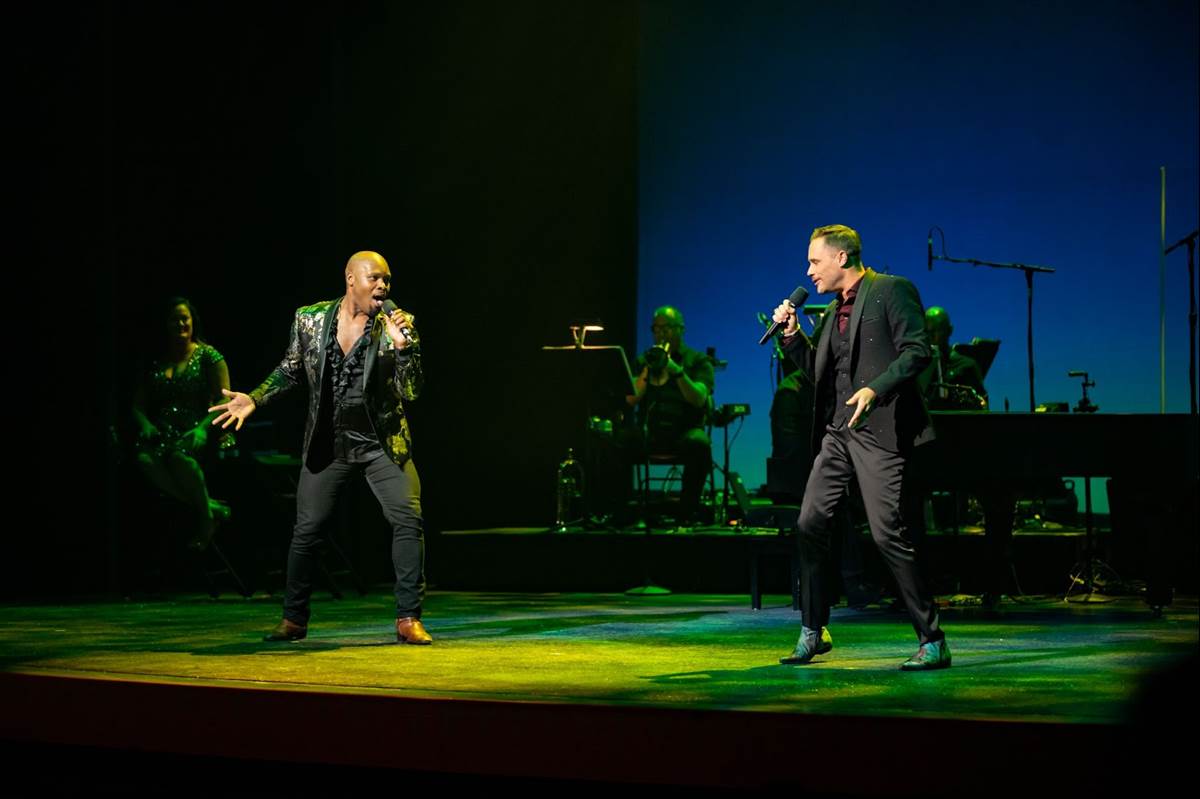 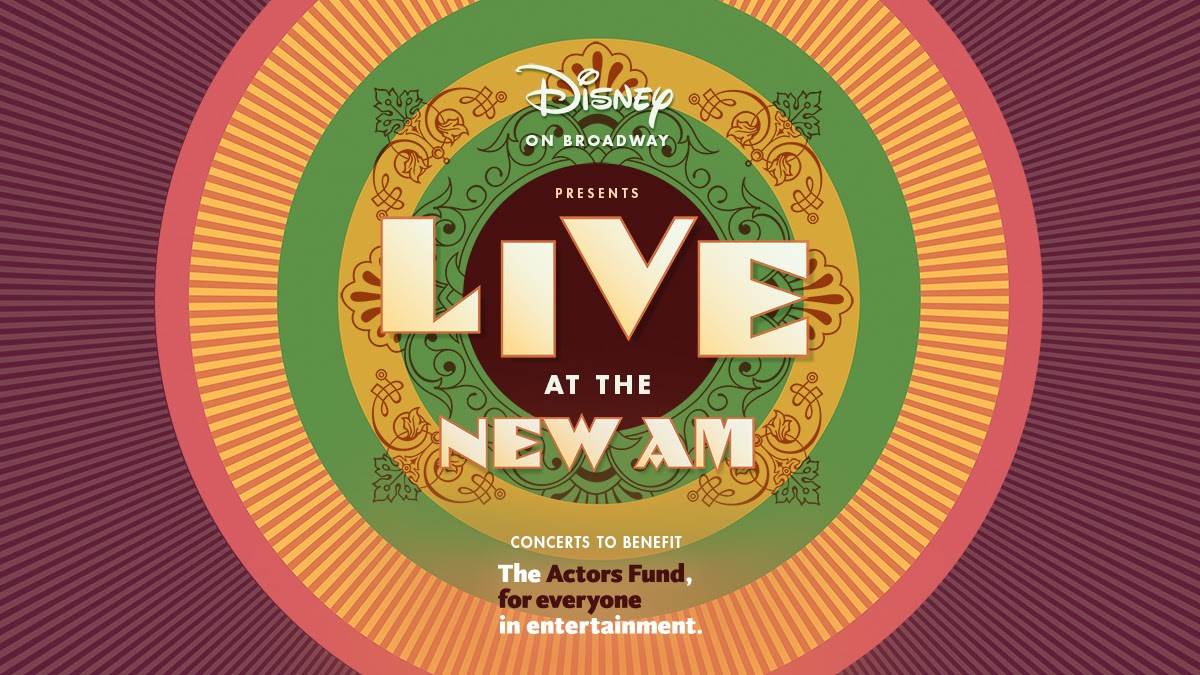