The stars of Disney’s Jungle Cruise drifted on over to Disneyland tonight for a Red Carpet event and the world premiere of the new film. Disney Parks shared a live stream of the event for those who could not be in attendance. 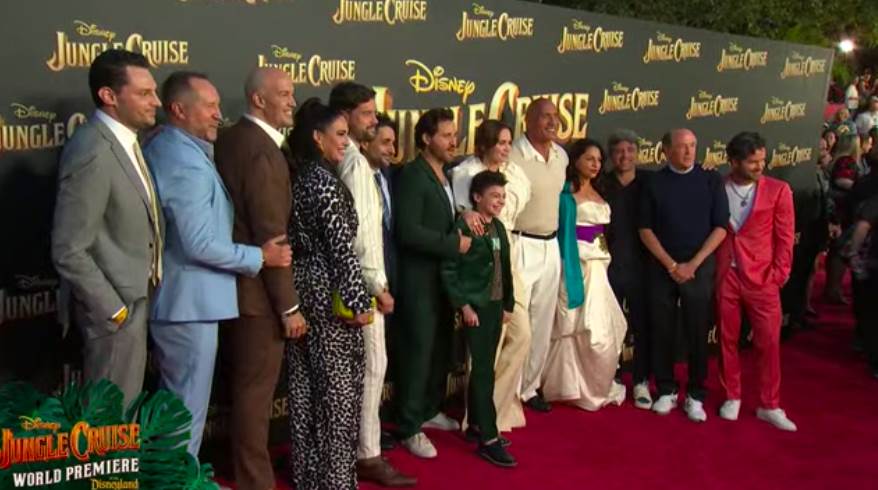 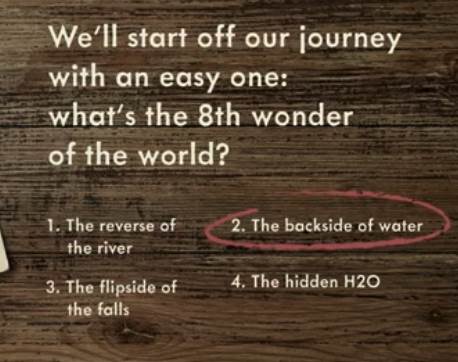 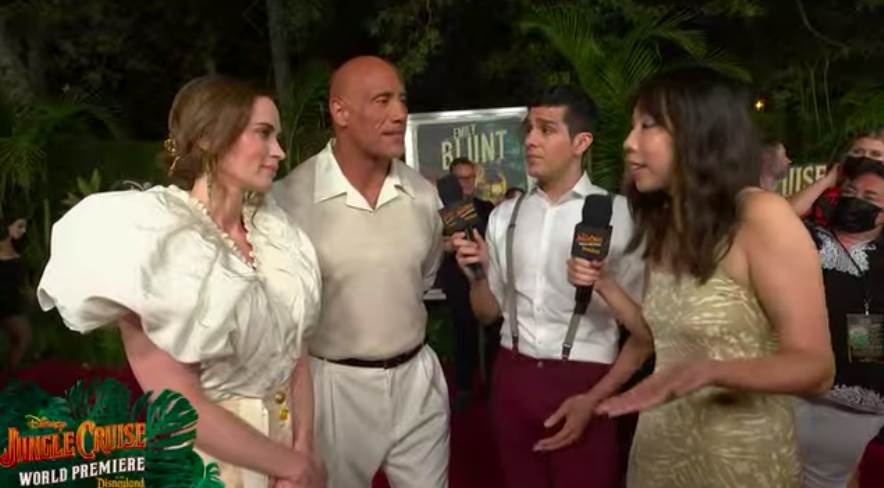