Disney has shared a behind-the-scenes look at the nighttime spectacular “Harmonious,” coming to EPCOT to celebrate Walt Disney World’s 50th anniversary on October 1. 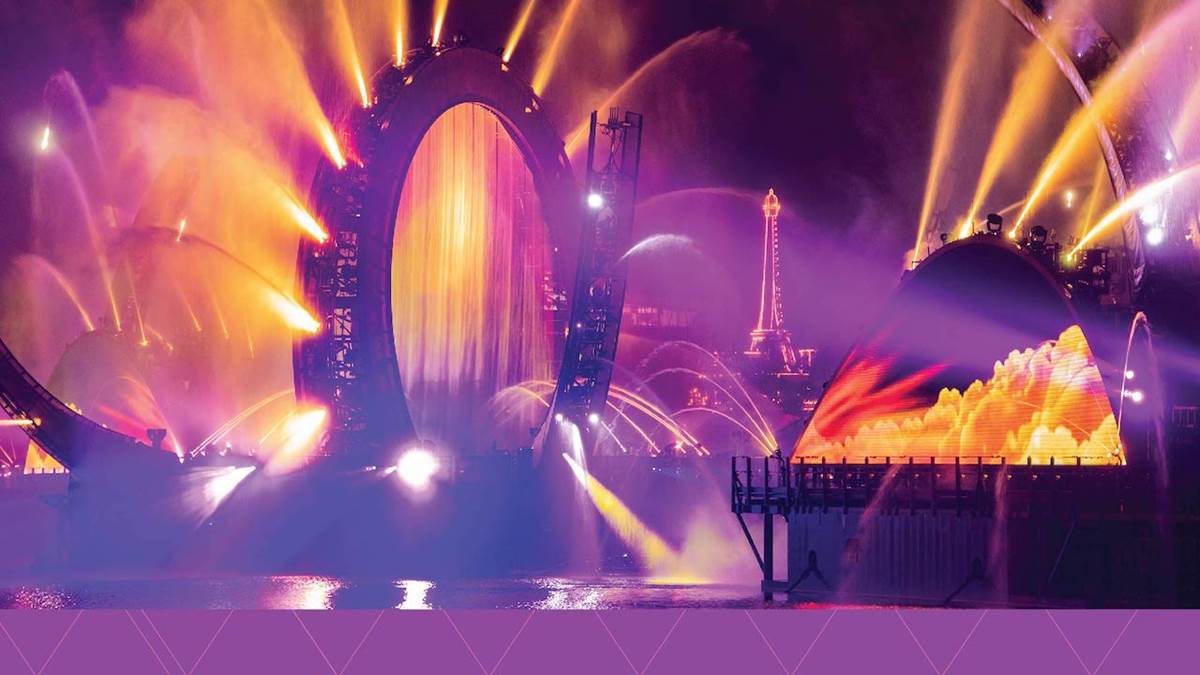