Disney is not in “De-Nile” about their decision to wait to release Jungle Cruise when theaters reopened, with the action blockbuster comedy taking the worldwide top spot and grossing more than $90 million during its opening weekend. 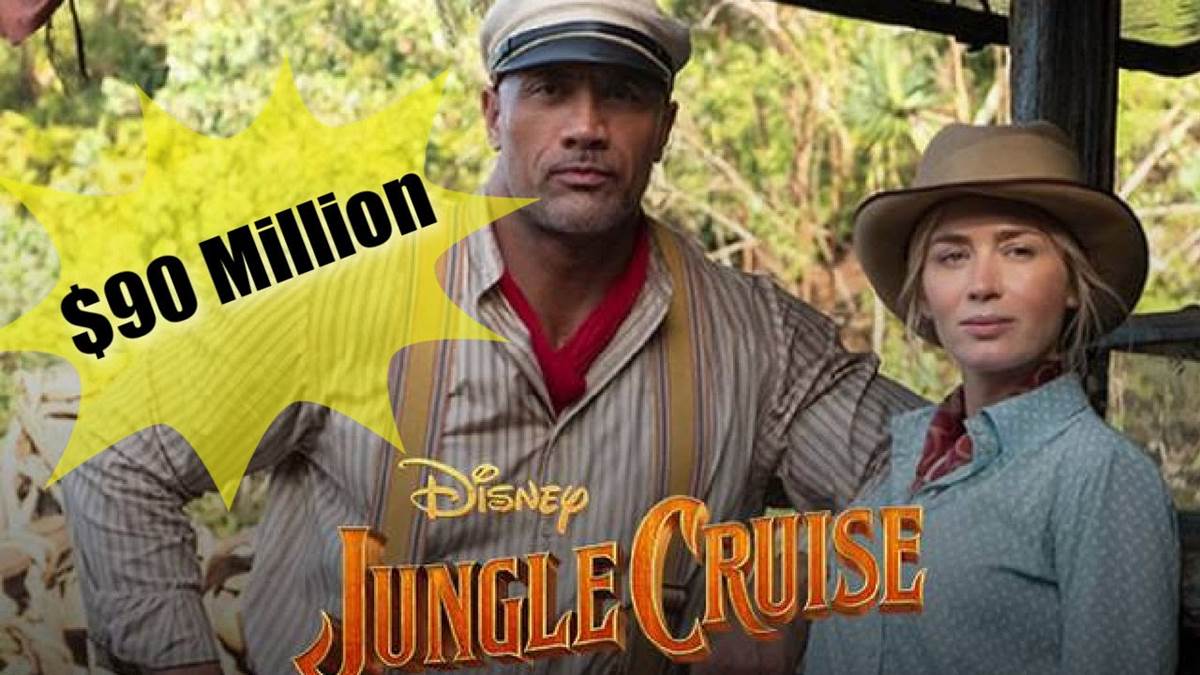