Fans of Descendants, the ultra-popular Disney Channel franchise are literally counting the days until Descendants: The Royal Wedding special event, and Anna Cathcart is giving us the full Royal Wedding Report!

Anna Cathcart is giving fans of Descendants the Royal Wedding Report on Mal and Ben's wedding, letting us in on the details of the invitations, flowers, food and seating chart! 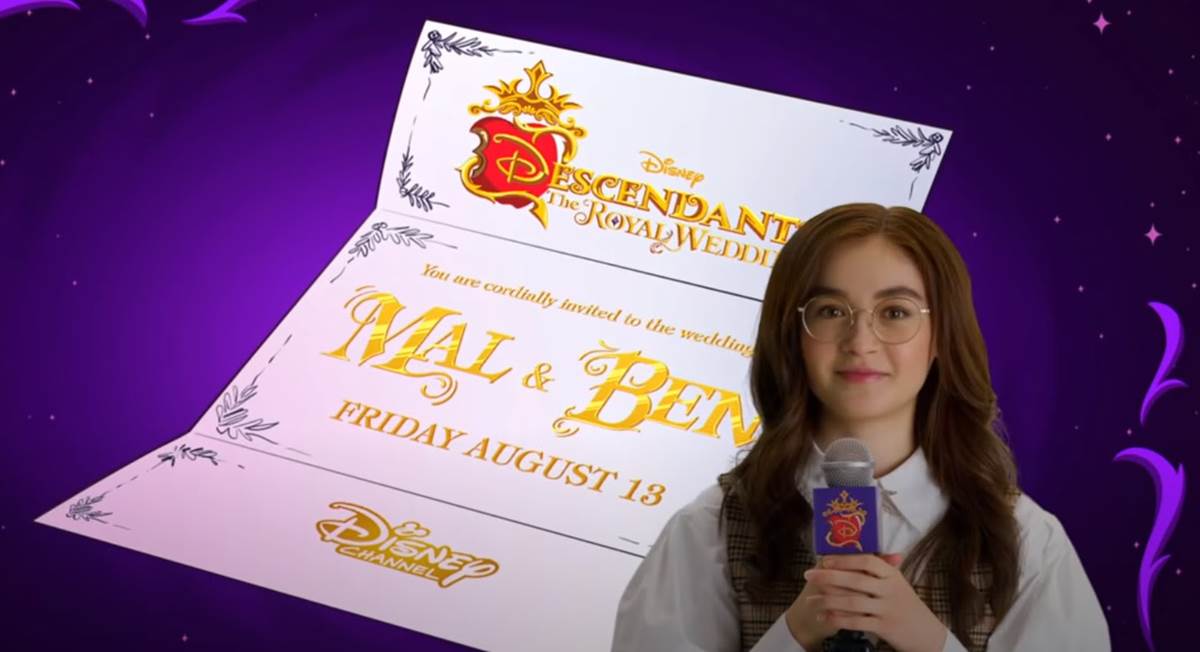