Disney+ has announced that Doogie Kameāloha, M.D. will be premiering on September 8, with new episodes every Wednesday. 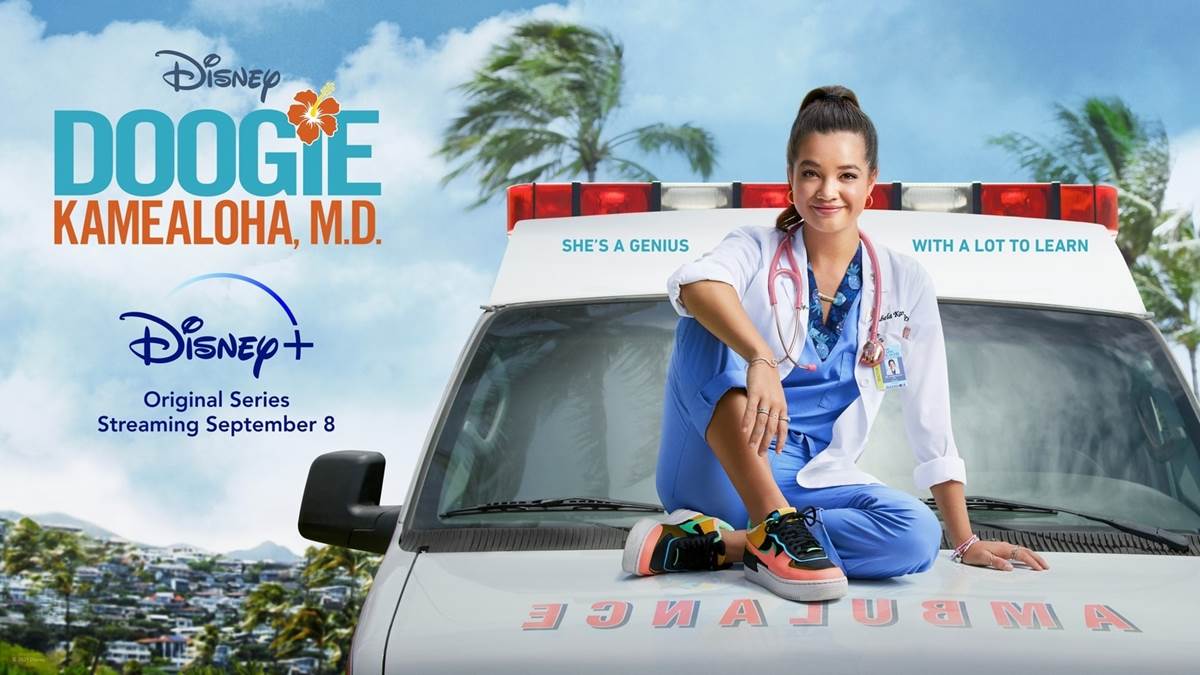 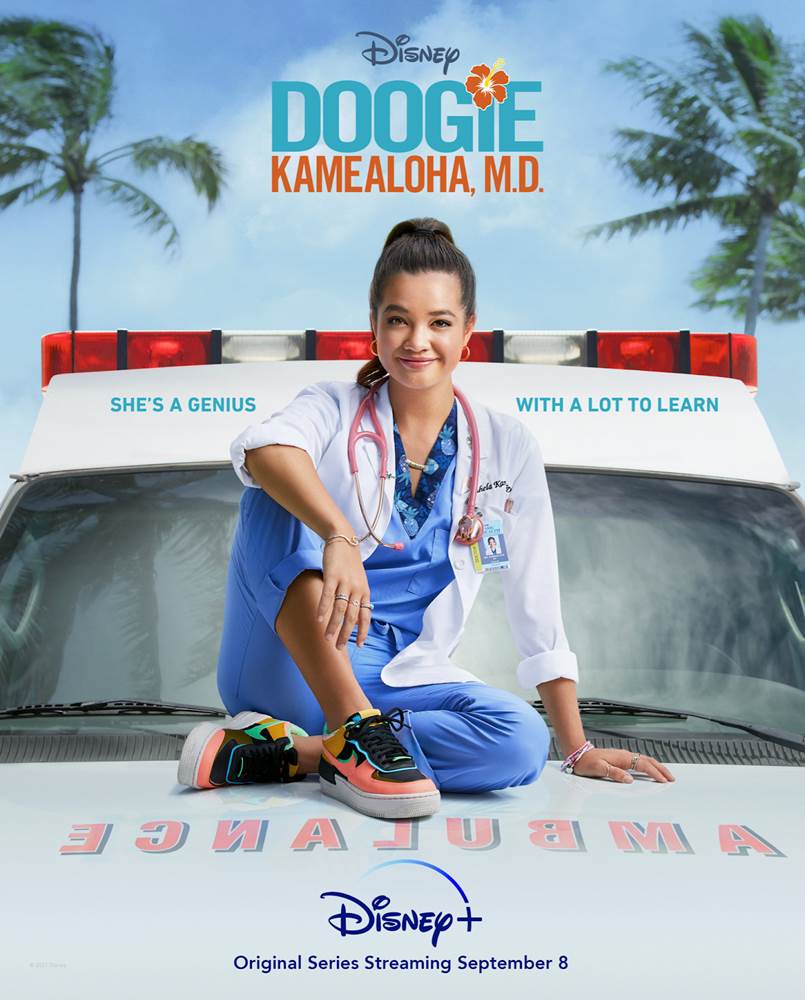