Gamers and fans eagerly anticipating the arrival of the War For Wakanda expansion pack to hit Marvel’s Avengers can get a glimpse of the story through the eyes of Okoye in this new animated short, Road to Wakanda: Children of T’Chaka. 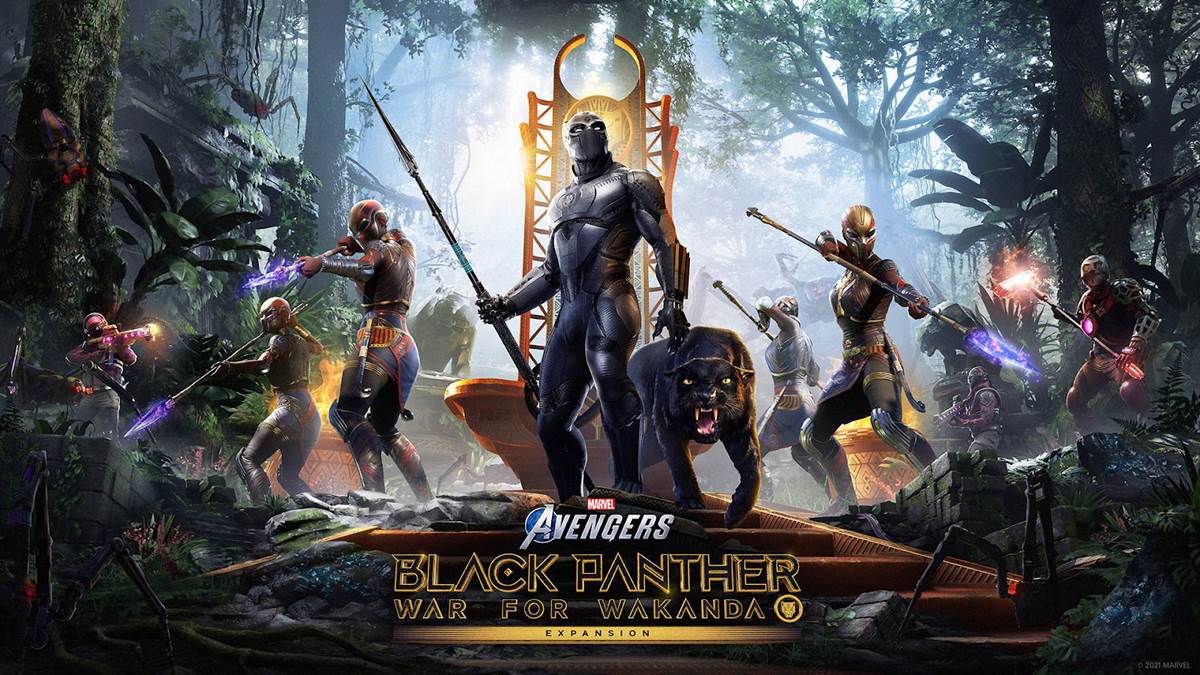