Disney+ has released a new poster and trailer for the second season of Diary of a Future President, which starts streaming on August 18th. 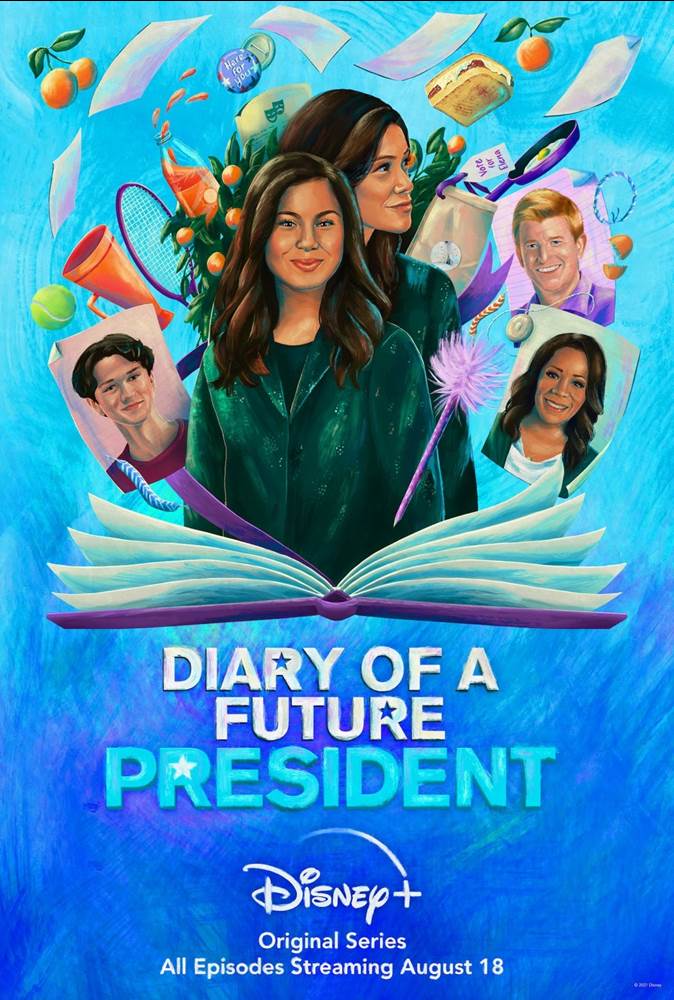